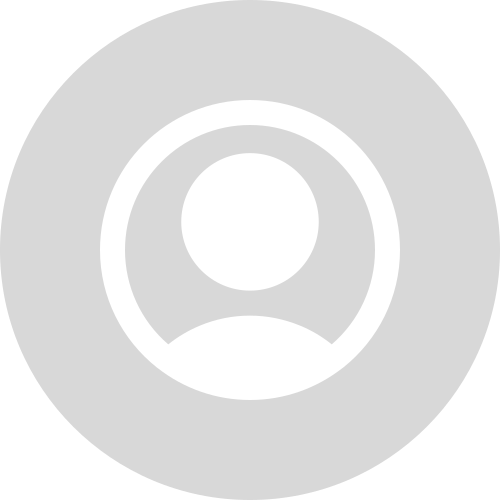 I tried contacting BdC Support with no success. First, they replied and said it is supposed to be that way to give the guest the best rate. Very generic reply without even looking at the consequences.

When I complained further and said it should not be that way (ie it should be that the rate plan is followed for the duration of the entire stay) -- and that it was giving mixed cancellation policies -- they made a second reply to say it was a bug in the system and that it had been fixed.

When I got another booking with the same scenario, I complained again and got a third reply to say they will investigate further. I have not heard anything since.

Does anyone know what is going on here? Shouldn't a rate plan be consistent for the entire guest stay?