In the second installment of our two-part series on Artificial Intelligence, Click. explores the future of AI and why it’s no longer an abstract concept

Not so long ago, the thought of speaking into a phone and having it arrange your flights seemed like pie in the sky. But Artificial Intelligence (AI) is starting to change our world dramatically. In the travel industry, customers are discovering that their device “knows” what kind of holiday they want, and the use of gadgets, from drones to robots, is becoming increasingly prevalent.

The wealth of data that travel companies possess (including traveller profiles and hotel preferences) makes the industry perfectly suited to AI, and many companies are already using this technology to interact with customers before, during and after their trip.

Mezi, an AI-powered personal travel assistant, launched Mezi for Business in July 2017. Using Mezi's platform, agents train the AI to deal with requests it has failed to fulfil so it can answer similar requests in the future. The chatbots answer about 60% of requests now, and the company hopes to increase that to 80% in the coming months. The result? Increased productivity and a new level of personalised service, according to CEO Swapnil Shinde. He says: “AI is able to unify the best of the old-school approach and new-age technologies, serving up the human experience of travel agents coupled with the speed, intelligence and efficiency powered by machine learning.”

Douglas Quinby, Senior Vice President of Research at the travel industry research firm Phocuswright, identifies two key ways in which AI will change travel. “The first is AI powering voice, messaging or other natural language, to enable travellers to shop, book, or get customer service,” he says.

AI is able to unify the best of the old-school approach and new-age technologies, serving up the human experience of travel agents coupled with the speed, intelligence and efficiency powered by machine learning

One example of this is travellers using Amazon Alexa and their voice to book hotel rooms (Kayak introduced the Alexa feature in 2016). Another is robots operating in hotels, such as Japan’s robot-run Henn na hotel, robot butlers that deliver room service at Aloft Hotel in Cupertino and Hilton’s IBM Watson-powered robot concierge, Connie. “Although there is enormous hype around this area of AI, we are at a nascent stage of its evolution,” Quinby adds. 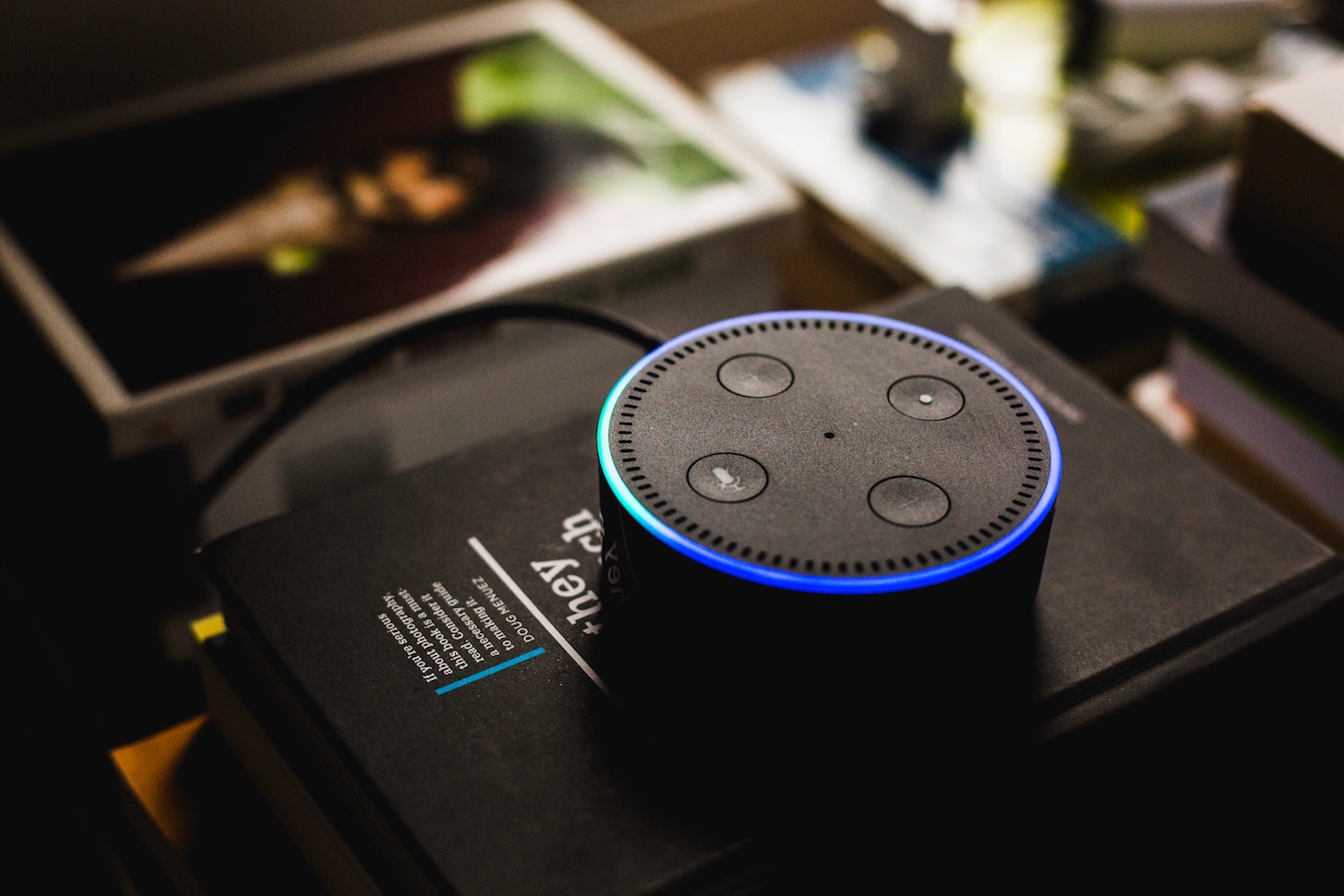 Far more impactful - though less well understood - is Machine Learning and big data analytics, Quinby claims. For instance, Booking.com has used AI to improve translations of its hotel and review content. And startups are increasingly using AI to enable airlines and hotels to price their products more efficiently in order to optimise conversion. Quinby says: “This is the less sexy ‘behind-the-scenes’ work going on right now that may not be obvious to travellers, but it is actually making their shopping and booking experience online better and more personal.”

A personalised service was once purely the domain of the travel agent, but computers are mastering this skill using Machine Learning algorithms. Travel sellers are improving the relevancy of options presented to a customer, whether that’s based on price, location, brand or hotel quality. If you type into a travel website’s search bar that you’re looking for a family holiday, don’t be surprised to see results featuring an image of a family and reviews that mention child-friendly facilities.

Henry Harteveldt, Founder of Atmosphere Research Group, believes this is going to be a key trend moving forward. He says: “2018 and 2019 will see massive growth of AI-based solutions in functions such as pricing, marketing, operations and maintenance (especially for airlines). AI has the potential to, within three to five years, become the core of almost everything a smart, innovation-focused travel firm does.”

AI has the potential to, within three to five years, become the core of almost everything a smart, innovation-focused travel firm does. - Henry Harteveldt, Atmosphere Research Group

Travel technology is already making its mark on the ground, with AI being used to improve customer experience. Airports, including Hong Kong, Miami and Heathrow, use beacons to give personalised updates, directions and tips to passengers based on their location and needs inside the terminal. RFID (Radio Frequency Identification) and bluetooth tag technology are being used to check bags, while Delta Air Lines is piloting facial recognition technology to speed up bag drops. Drones are being tested to carry out aircraft inspections, and Dubai International Airport has announced it will replace security checks with a virtual aquarium filled with face-scanning fish in 2018.

Terry Jones, Chairman of AI travel startup Wayblazer, believes augmented reality will be a key player going forward, partly thanks to companies like Apple including Augmented Reality (AR) in their products (the recently-released iPhone X already features AR software, and the new iPhone will reportedly feature even more advanced AR cameras when it hits shelves in 2019).

For Jones, the sooner people grasp that AI is here to stay, the better. He says: “The biggest misconception about AI is that people think it’s like a sci-fi movie, and that it’s in the future. But it’s here now. It’s still early days but it’s moving very fast.”

Read part one of our AI series here. You can also read Will Artificial Intelligence kill hospitality? 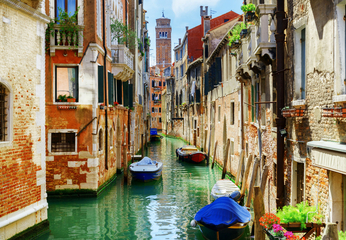 We all know the term overtourism and often envisage hordes of people descending on a single destination, but what’s the reality once the bookings come flooding in? Click. talks to those at the coalface to find out the pros and how to manage the cons 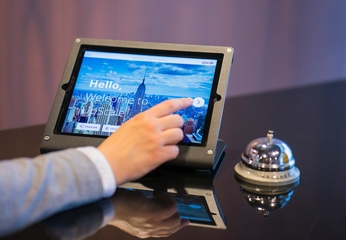 It’s one of the first things your guests experience on arrival, so how can you make your hotel or vacation rental front desk experience more engaging? 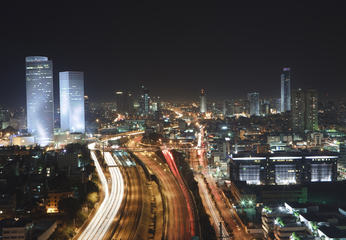