Click. Magazine-499|Industry Perspectives-7|Behind the scenes of The Walled Off Hotel-2025
Skip to main content
Click. talks to Wisam Salsaa, General Manager of the 9-bedroom Walled Off Hotel in Bethlehem, set up by British artist Banksy 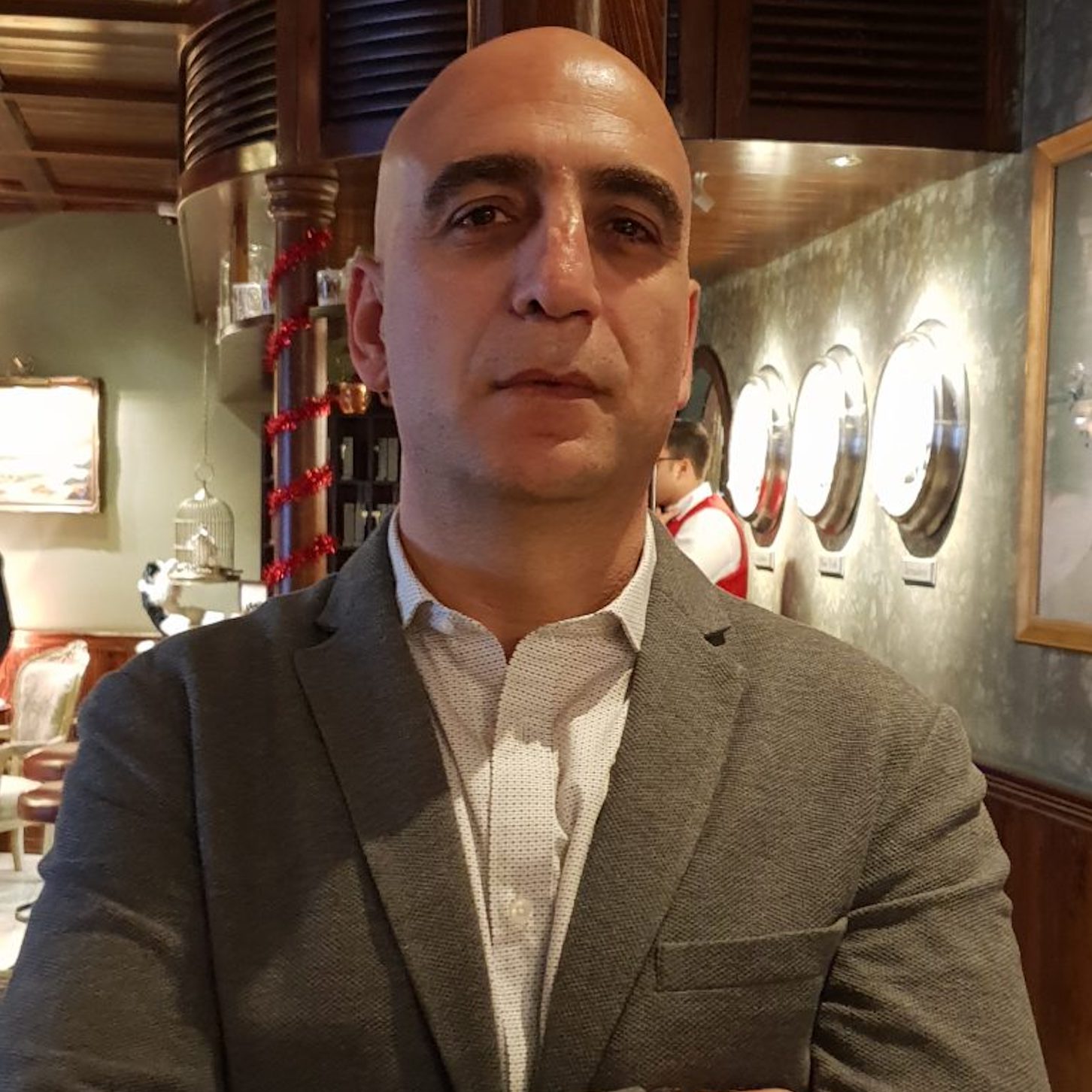 The Walled Off Hotel was opened in March 2017 by the British artist Banksy as both a tourism business and to highlight the effects of the Israeli separation barrier that sits alongside it, via his art which is found throughout the property.

Palestinian Salsaa worked as a tour guide in Palestine and operates East Wind Tours. He has been General Manager of the Walled Off Hotel since it opened.

Click: How did you come to get involved in this project?

Salsaa: I met Banksy in 2005, when he came to Bethlehem for the first time to paint on the wall. At that time, I didn’t know who he was. We spent over a week together. I’d been recommended to him as an organiser and afterwards we kept in touch.

Click: Is the hotel making a statement and if so, what is it?

Salsaa: I don’t want to say “statement”. The hotel was created to educate people about Palestine and the wall. Thousands of pilgrims come to Bethlehem every day and they drive next to the wall, but they know nothing about it. Some people think the wall is a political border, and when people cross the checkpoint, they also think it’s a border. Well it is not a border crossing and the wall is not a border.

Click: Do you feel you face greater challenges than the average hotel GM? If so, what are those challenges and how do you address them?

Salsaa: The hotel is not a regular hotel, it’s an art hotel. And it contains the largest number of artworks by Banksy in one place, so its contents are very valuable. Locals - who give us the most amazing compliments - look at us not just as a hotel, because we present the Palestinian story to the outside world, so we have to be sensitive with them. At the same time, we have to be careful and sensitive dealing with our clients. You have to keep your eyes open, asking people not to touch or to put their things down in a certain spot.

Click: Have any guests every tried to steal the artwork?

Click: How do you get involved with the local community?

Salsaa: We deliberately only serve breakfast at the hotel, so guests go out and eat at local restaurants and get there in local taxis, and organise tours with local guides. Our guests don’t really stay in the hotel when they stay here – they walk in the streets nearby and spend money. I’d say at least 80% of our guests are here because of us specifically, they would not otherwise think of Palestine as a place to visit. We contribute to some local projects, including kids' summer camps in the Bethlehem area. We have also organised soccer competitions and contributed to programs for local women to make mosaics, something they can do at home and make some extra money. This is something we do of course, but it's quite sensitive for me because I don't want people to look at the Walled Off Hotel as a funder or judge us based on just giving away money. 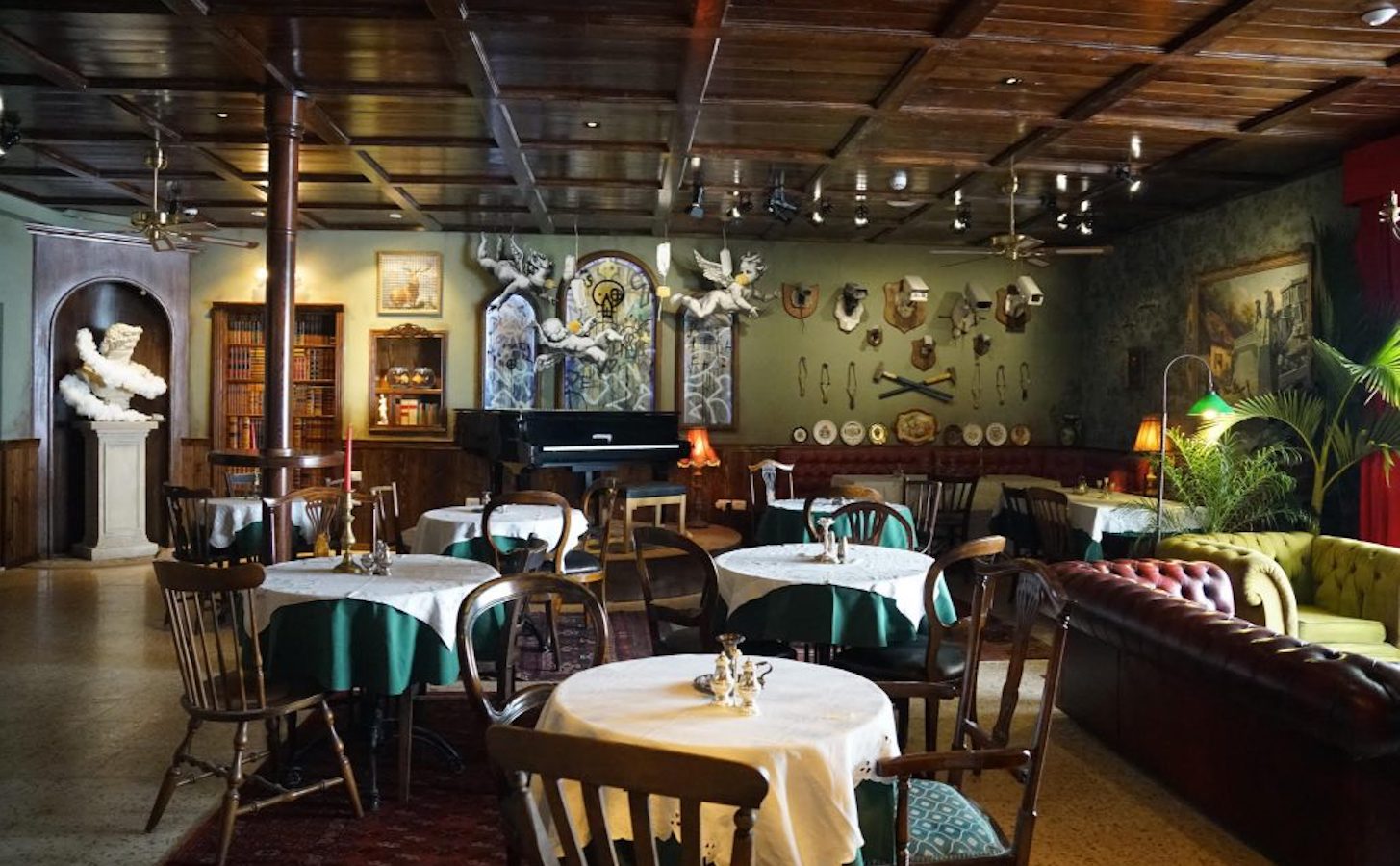 Photo: The Walled Off Hotel

Click: Do you feel the hotel is promoting peace by encouraging people to visit?

Salsaa: The Walled Off Hotel proves to people that art and non-violence is the best way for people to express themselves. For example, Banksy organised a “street party’ to commemorate the 100th Anniversary of the Balfour Declaration*. Kids from local refugee camps attended and we had a lookalike Queen Elizabeth II unveil a plaque saying sorry. This got lots of media attention. We want our voice to reach the world. We want to be just like other nations, and the hotel helps get this message out in a positive way to the world and is more influential than violence. Art is powerful. We are a good example of this. (*The Balfour Declaration was a public statement issued by the British government during World War I announcing support for the establishment of a "national home for the Jewish people" in Palestine, then an Ottoman region with a small minority Jewish population.)

Click: What is the biggest lesson you have learned since being in the tourism business that you would pass on to fellow hoteliers?

Salsaa: It is important to keep staff happy at their work so they care about your business, while remaining strict about quality control. I also believe that customers are not always right, but we should do our best to make everyone satisfied.

Click: Have other hotels been in touch about your work? What advice were you able to tell them?

Salsaa: My guests are different than those that other hotels in Palestine receive, but I think surely other hotels admire us for our unique design and concept.

Hero image: credit to The Walled Off Hotel 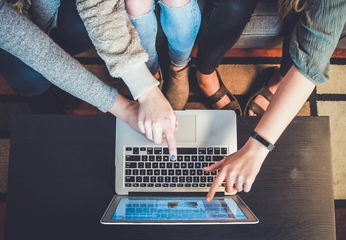 How does Booking.com engage new customers and how do our partners benefit from this activity? We explore recent advertising efforts and strategic partnerships
Save 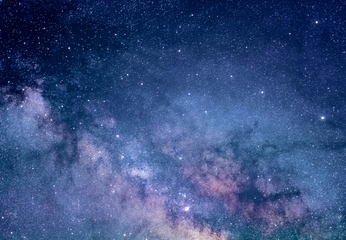 With the launch of commercial space tourism rocketing ever closer, Click. sits down with Martijn Brouwer, General Manager of Astronaut Experience and Hospitality at Virgin Galactic, to get the inside scoop
Save 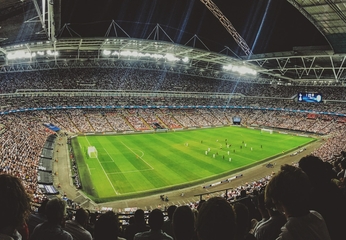