Click. Magazine-499|Features-6|Courting controversy: the great hashtag debate-2018
Skip to main content
As PR campaigns go, the latest from Vienna Tourist Board – asking travellers to post less on social media - appeared to be an own goal. Yet it’s been a remarkable success. Helena Hartlauer, Media Relations Manager, explains more

Instagram has been a boon – and a bane – for the travel industry. Guests sharing pictures of their holidays have been a new source of free marketing for destinations, hotels and attractions. But it’s also meant that some travellers feel compelled to take photos of every moment of their trip.

Looking at life through a lens takes away some of the joy of being in the moment, and it also annoys fellow travellers when Instagrammers jostle them out of the way to take their prized photos. But how do you balance the excellent free marketing that Instagrammers provide with the downsides it causes?

Vienna Tourist Board tackled this issue recently with its Unhashtag campaign. For three days in November 2018, a large red hashtag obscured one of the city’s best-known artworks – Gustav Klimt’s Kiss at The Belvedere Museum.

Helena Hartlauer, Media Relations Manager at Vienna Tourist Board, explains the motivation – and success – behind the campaign. “The goal of the campaign is to spark the conversation about how social media has changed the behaviour of travellers. While it encourages travellers to take fewer photos, we aren’t telling them not to take any pictures. We’re just saying that there’s more to seeing a place than only taking pictures,” she says. 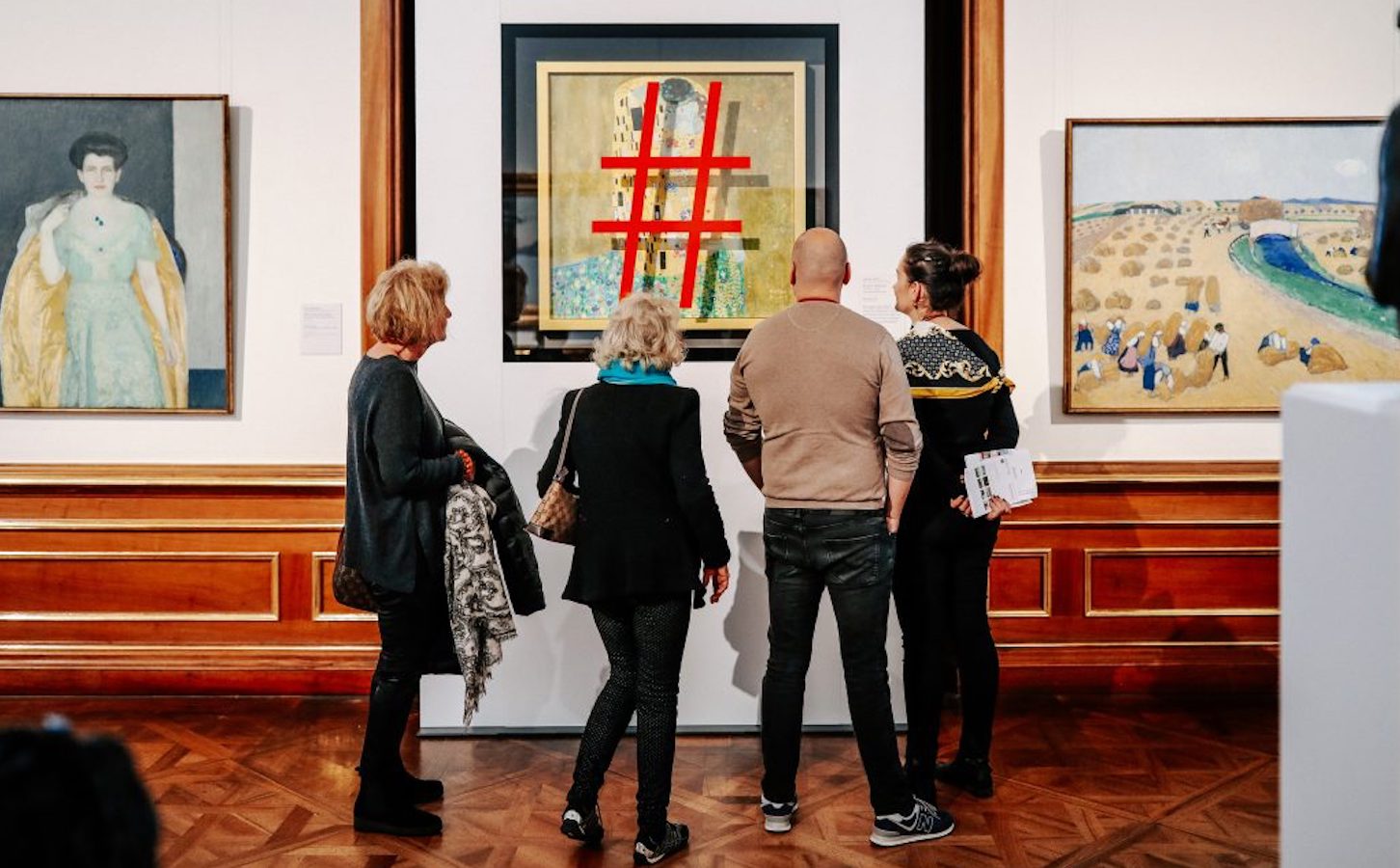 The campaign was implemented in the UK and Germany, two major markets for the city, and also at the luggage carousel of Vienna Airport. Posters encouraged travellers to, “See Vienna, not #Vienna”.

“Most people would expect tourist boards to support people taking as many pictures as possible. That’s understandable because social media helps promote the city,” says Hartlauer. “But to us, it is just as important that travellers enjoy their time in Vienna. We don’t want them to feel they must immediately share everything they see and experience.”

Weighing up the risks

Such a campaign is inevitably risky. As a hotelier, you need to think carefully about how to implement such a campaign, and if the rewards outweigh the risks.

Vienna Tourist Board ran a similarly controversial campaign last year; To Art Its Freedom was about censorship of artworks, and despite the risqué nature of its ads, it was highly effective at generating positive media coverage. However, they were aware in both cases that the campaigns could create negative coverage, and so planned ahead with strategies to deal with any potential fall-out.

Vienna has always been forward-thinking, open-minded and keen to discuss difficult topics

“You have to decide what kind of risk you’re willing to take. In today’s world, some kind of backfire can always happen if you approach uncommon themes for marketing messaging. But we believe this is the only way to get heard. What’s more, it fits with our idea of the city. Vienna has always been forward-thinking, open-minded and keen to discuss difficult topics,” says Hartlauer.

Trialling controversial campaigns in a smaller area is always wise, too, and if it proves successful in one market, consider taking it to other suitable ones. “The Freedom campaign was so successful in the UK and Germany in 2017 that we rolled it out to New York in spring 2018,” says Hartlauer.

One reason Hartlauer believes Unhashtag Vienna was so successful at generating positive or objective coverage, rather than negative, is because of the respectful nature of the campaign. “While this campaign is controversial, it never offends anyone nor wants to lay down the law. Treating your target audience in a respectful and positive way is important.”

In order to emphasise the fact that the campaign isn’t anti-photography, the tourist board offered free instant cameras to travellers, which they could pick up from visitor information centres in Vienna. However, the film limited them to just 10 shots. This made it clear that they weren’t suggesting people shouldn’t take photos at all, but that it was about striking a balance. Hartlauer’s advice to hoteliers considering such a campaign? “You have to feel really sure about the message you are communicating. When you feel comfortable with it, then it is the right campaign or message for your company, and it will be understood and received in a positive way.” 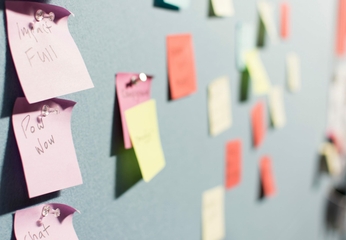 What’s the secret to a great hotel name?

Steve Manning, a former cameraman and editor at the Travel Channel, is the Founder of Igor, a global naming agency. Having worked on the identity of a host of international hospitality brands, he shares his thoughts on the challenge of naming a hotel 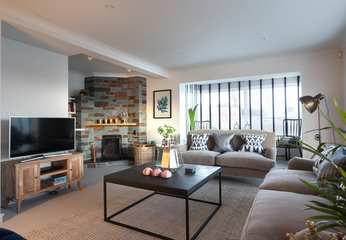 ‘Interior design is key to a great guest experience’

Click. catches up with leading interior designer, Nicola O’Mara, to find out how to get the most out of your design whatever your budget, as well as tips on what to avoid 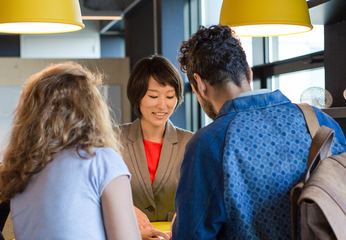 How to hire great people in hospitality

Exceptional guest experiences don’t happen by accident – they’re created by enthusiastic, skilled individuals. From Amsterdam to Ethiopia, we speak to hiring managers in travel and CEOs worldwide about how they attract and retain top talent