Suchada Taechotirote originally embarked on a career in the field of engineering, before moving into the financial sector where she worked for a major investment firm in Switzerland, covering equities and real estate worldwide. Her move into the travel industry came at a critical juncture in her career - one she has never looked back from. In October 2015 she founded FavStay, a vacation rental provider with over 35,000 properties across Southeast Asia. 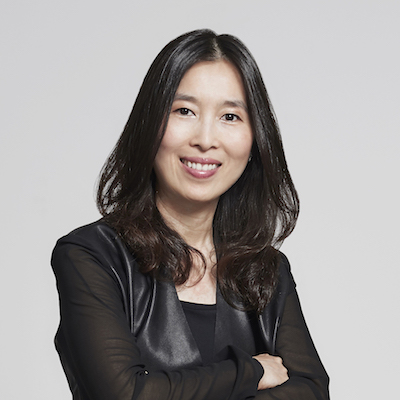 Click.: What were the key moments in your career that have defined your position now?Taechotirote: After the financial crisis a lot of investment firms closed their offices in Asia, so I had two choices: move to Hong Kong or find a new job in Thailand.

I saw a real opportunity as there were so many second home apartments in Hua Kin in the south of Thailand lying empty. They were in good, beachfront locations and there were 300 units in some projects, but no one was staying there, so there was no return on investment for the homeowner. I had the idea for a property management company where the homeowner would pay a small admin fee - which would be covered by 10 to 15 nights revenue - and it could then be rented out for the rest of the year. I started testing the model and built FavStay from there.

Furthermore, in 2012 when Thailand was hit by floods, people living in Bangkok were looking for somewhere to escape to. In the central part of Thailand, especially Bangkok, it was a frightening time and many people wanted to move away until the floods had gone - a lot of people went to Hua Kin. It really confirmed to me that empty properties can be better used to help owners and communities.

There’s nothing worse than putting money into something that will age and not bring you value. [Vacation rental] is better for the owner and it’s better for locals as it creates more career opportunities.

Click.: What have been your major successes?Taechotirote: Before, no one had tried this model of property management and it was a pain-point for homeowners in Asia. Many didn’t realise that they could make a return on investment for their second home. So when we offered them this total package solution that would make them money and see that their home was taken care of, it was a major turning point.

Click.: What have been the challenges (and how did you learn from them)?Taechotirote: The sharing economy model was very new in Thailand and across Asia really at the time [of setting up FavStay], and until they knew more about this concept I had to really convince people of another way of thinking and make them believe the possibilities. They were afraid about someone coming to use their home and belongings, so I had to help them believe that everything would be ok and that everyone would benefit from the arrangement.

Click.: What do you wish you’d known at the start of your career?Taechotirote: When I started out I didn’t think about the potential for how big FavStay could grow. I wish I’d realised it could cover more than just one province and actually reach the whole of Thailand and further in Southeast Asia.

Click.: What has been the most surprising moment of your career? Taechotirote: When I started it was so difficult for the homeowner to trust someone they didn’t know, so it was surprising that I managed to change the ideas of these people 180 degrees and create a new model.

Click.: Did you have anyone that mentored or inspired you?Taechotirote: No one specifically but I’m always very interested in entrepreneurs who start their own ideas and work against the odds - even disrupting their own way of doing things from the past.

Click.: What one piece of advice would you have for someone starting out in the travel industry?Taechotirote: Think very seriously about technology. In the travel industry it’s so competitive but you can handle a lot with IT software, artificial intelligence and data science. 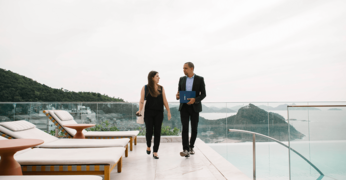 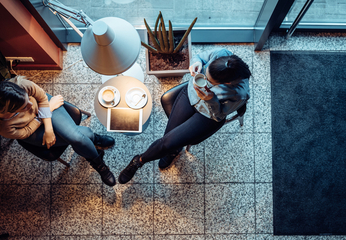 We catch up with Christiane Schwaß, CEO of property distribution agency Lohospo, to learn about her career milestones and most valuable lessons

We catch up with Jordan Allen, Founder & CEO, Stay Alfred, to learn about his career milestones and most valuable lessons

We catch up with Shazia Din, Head of Digital for Sana Hotels, to learn about her transition from the creative industry to travel, and the lessons she has learned along the way