Click. Magazine-499|Trends & Insights-6|Helping reduce food waste in tourism-2028
Skip to main content
The food waste problem is a global issue, and the hospitality sector is a huge contributor. But innovators around the world are fighting for change. Click. explores the digital and analogue solutions to reducing food waste in tourism

Food waste is a serious problem, especially for the hospitality and tourism industries. “With 73 billion tourist meals estimated to be served per year at global level, the tourism sector has a big responsibility towards safeguarding food supply and stock,” remarked Jordanian politician Taleb Rifai during his time as Secretary-General of the UNWTO.

As it stands, an estimated one-third of all food produced in the world for human consumption never reaches the consumer’s table, and if food waste were a country, it’d be the third-largest producer of greenhouse gas emissions in the world.

These numbers are shocking, but there’s more to this than the environmental cost. With rising food prices – around 120% since the turn of the millennium – there are financial implications for hotels too.

“Within the hospitality sector, kitchens that prepare food in advance waste up to 20% of total food costs due to overproduction, kitchen errors, spoilage and damaged produce, and food left on customer plates,” explains Marc Zornes, Founder and CEO of food technology company Winnow. He adds that over 60% of food waste is discarded because kitchens prepare more food than customers are able to eat.

“This overproduction issue results in significant economic loss for these outlets and has a negative impact on both on their bottom line and the environment.”

Smart hardware as a solution

As a solution to this widespread problem, Winnow has created a digital smart scale connected to a tablet. “Using any bin, team members throw food away in the usual way,” explains Zornes. “The weight is recorded automatically and then the user selects the reason and identifies the item or dish using the tablet. Winnow’s daily reporting then gives chefs total control over their kitchen by pinpointing which items are being wasted.”

Since its inception, the simple but highly effective gadget has saved over 9,000 tons of food from landfill, and wastage has been halved in over 40 kitchens around the world. 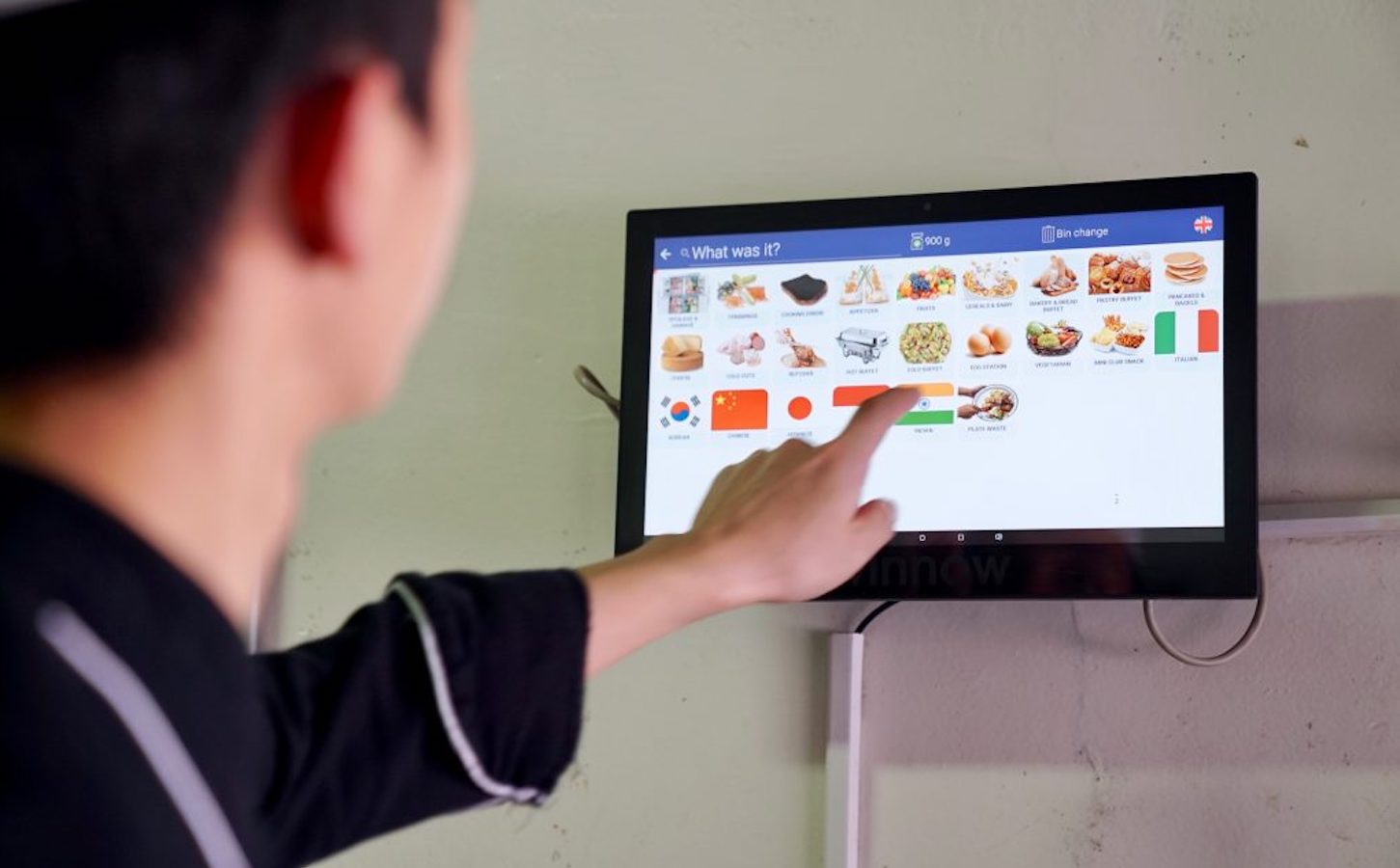 Proof of its success can be found at The Armani Hotel in the Burj Khalifa, Dubai. Having recently adopted the Winnow technology and a series of other measures to reduce waste, General Manager Mark Kirby is already seeing a significant benefit.

He says: “Over the last 18 months, we have been working at ways to be more socially responsible with regards to food waste. In 2016, we were the first hotel in the UAE to partner with the UAE Food Bank, which supports the process of over produced food within the hotels being distributed to people in need. Finally, we worked to completely reduce our landfill footprint, by installing an in-house food composter which allows waste items to be sent to a registered supplier prepare for composting. We now have a 100% guarantee that none of our food waste is sent to landfill.”

Beyond in-kitchen measures, there are apps connecting consumers and hotels to help reduce food waste. Both Karma and Too Good To Go do just that: the consumer downloads the app, looks at the map of nearby food available and can purchase it at a fraction of the price once core serving hours are over.

AccorHotels was the first group in the UK to integrate the Too Good To Go app into its properties, and now local consumers have access to the breakfast buffet leftovers all across the country for just £2.50, rather than the £11 full rate. This presents a fantastic deal for consumers and extra revenue for hotels, as well as being better for the environment.

Of course, there will always be remnants, but there are ways to curb the environmental impact of the food that simply can’t be saved. At The Bristol Hotel in England’s West Country, staff separate all waste - from cardboard to plastic to lightbulbs, as well as food. “All our food waste, from preparation, peelings and plate scrapings, are separated onsite, collected and taken to the Gen-Eco plant in Avonmouth,” says Shelby King, The Bristol’s HR Manager.

“They sort the food waste into digesters, which separate the methane, which is then used for power supply, and the waste organic bi-products are used as compost on local farms.” So whether you monitor kitchen disposals, or simply ensure what your guests don’t eat doesn’t go to landfill, there are plenty of ways to reduce the financial and environmental effects of food waste. 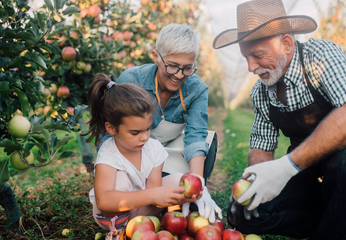 About a third of the food produced for human consumption is lost or wasted. Given that food can represent a significant cost, reducing waste has huge savings potential – and a positive impact on your environmental footprint.
Save

Click. takes a close look at food tourism and its impact on the hospitality industry, including how places in Italy and Southeast Asia are adapting to changing traveller expectations
Save 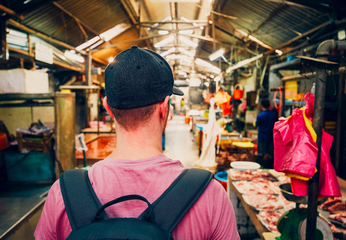 Sampling local food has always been a major part of travelling, but it's only in recent years that food tourism has become big business. Click. explores the importance of connecting with guests through their bellies