There’s a pause down the phone line from Paris.

“The definition of luxury?” A Canadian-accented voice repeats my question.

Its owner, Leah Marshall, is better placed than most to know the answer. She has been the Hotel Manager of Hôtel Le Bristol since 2011 and has worked in the hotel business in Europe, North America and Asia for over 40 years. Le Bristol, which first opened its doors on Rue du Faubourg Saint-Honoré in 1925, part of the family-owned Oetker Collection, is considered by many to be the French capital’s most opulent property.

Marshall has had an extensive career in hotels and the leisure sector including time at Shangri-La, Four Seasons and Westin Hotels, as well as the Walt Disney Company. All in all, a long way from Campbell River on Vancouver Island, Canada - “the salmon capital of the world” - where she started working part-time in a Delta hotel during high school.

“Time” quite simply is her answer to my question when I ask what it is that people want when they come to stay. It’s something the great and the good who pass through her doors, from the world of business, fashion, politics and entertainment seek to extend, pause and master.

...if you don’t have a minimum of six to 10 disappointments from the previous day, that means we are not either listening or speaking enough to our guests

“In January, out of nine Oscar-nominated films we hosted seven for movie launches here,” she tells me. Of course, she’s way too professional to name any of the stars, let alone slip in a morsel of gossip. “It’s always a pleasure to see them. They give a nice energy,” Marshall says. The Élysée Palace, residence of the French President, is a three-minute stroll away, but there’s no word from Marshall on whether Monsieur Macron drops round for afternoon tea, or to stroke Fa-raon, the resident Burmese cat, who can often be found surveying his empire from the concierge desk with an air of louche disdain. 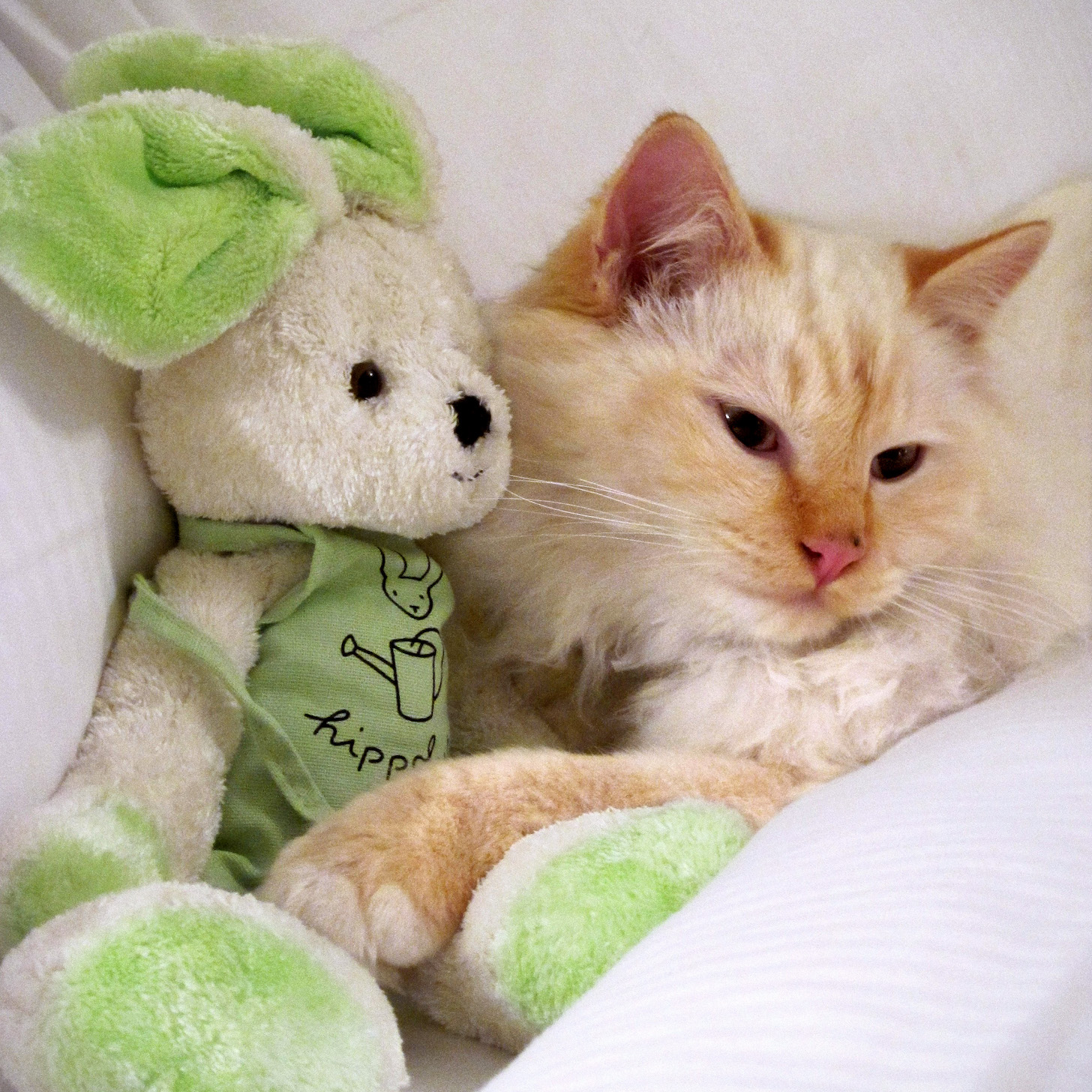 Marshall is clear on why clients, VIP or not, keep returning to Le Bristol. “People may have loyalty to a hotel group but they want the best in the area they are visiting. They want a personalised service. The sharper the hotel is with regard to their preferences, the more relaxed and settled they are going to be. Innovation is crucial but well-travelled guests don’t want gimmicks. You don’t want to lose the authenticity of what your brand is all about,” she explains.

A typical day doesn’t exist, but generally consists of a mix of greeting guests, meetings and dealing with correspondence. “I was born with good genes and stamina,” she laughs. “So I can cope with long days. But this is a people business so you’ve got to be visible and to be around to help your colleagues.”

Mornings start with Marshall on the floor with her team, saying hello to as many guests as possible. She never schedules meetings before 10.15am, when current issues including “guest disappointments” are reviewed.

“My way of seeing the business is that if you don’t have a minimum of six to 10 disappointments from the previous day, that means we are not either listening or speaking enough to our guests, because we’re in the people business. That’s just the way it is,” Marshall says.

Later on, she catches up on emails and has one-on-one meetings with those in charge of rooms, food and beverage before greeting guests checking in or departing in the afternoon, and those locals who come for dinner or for a cocktail in Le Bar, where a DJ plays most evenings.

For a hotel fast approaching its centenary, Le Bristol is well aware of the need to embrace technology both in front of house and behind the scenes.

For a hotel fast approaching its centenary, Le Bristol is well aware of the need to embrace technology both in front of house and behind the scenes

Marshall says: “When it comes to connectivity people expect to have everything at their fingertips, fast, free and convenient in public areas and rooms. Most would say that’s a given these days but we are a hotel that’s been open since 1925 and Wi-Fi in every corner can be a challenge in a building such as ours.”

Another aspect of technology that is changing is guests texting or WhatsApping the team of concierges rather than emailing, expecting ever-quicker responses. At the back of house, smartphone technology means something askew in a bathroom can be reported and fixed immediately, improving communication and efficiency between departments, and lessening the inconvenience to guests. And the guest is always right, according to Marshall.

She adds: “At the end of the day in this business, you need to be a very good listener. It’s not about our ego, it’s not about us, it’s all about the guest experience. You have to be on your game all the time and when guests see you are earnest, they generally become your best ambassador. We want to make people feel good about coming back to their Paris home.”

Want more like this? Find out all about Ace Hotel's plans to launch a spin-off

More by Will Hide 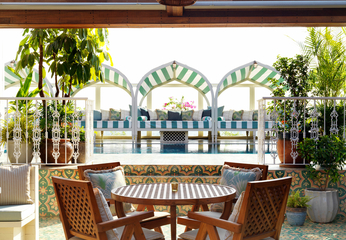 Soho House is by far the most exciting new opening in Mumbai for decades. Click. got a sneak preview inside before opening day, so here’s how the UK’s most exclusive private members club and hotel made its first foray into Asia

We catch up with Andrew Jordan, CMO of Interstate Hotels & Resorts, to learn about his career milestones and most valuable lessons