Click. Magazine-499|Trends & Insights-6|LGBTQ+ friendly travel: the things you should know-1937
Skip to main content
The LGBTQ+ segment of the travel market accounts for an estimated US$211bn in annual global spending. Click. investigates the issues this community of travellers often face and how properties can make every guest feel welcome

It goes without saying that all guests should be treated equally regardless of race, religion, gender and sexual orientation. But it’s undeniable that, while progress is being made around the world, members of the LGBTQ+ community still often face a number specific issues when they travel.

“Safety remains the top issue,” explains John Tanzella, President of the International Gay and Lesbian Travel Association (IGLTA). He adds: “Particularly for same-sex couples and gender-nonconforming travellers who could easily be targeted in destinations with anti-gay laws or even in progressive places where cultural acceptance can still vary from city to town to rural area.

“For our community, even the simple act of wanting to share a bed with a partner can be treacherous in some countries.” Research conducted by Virgin Holidays in 2016 found that 37% of LGBTQ+ travellers feel they are treated differently due to their sexuality when on holiday. The company also found that, while the vast majority of heterosexual couples said they felt comfortable showing affection to their partner while abroad – 75% of whom said they showed more affection on holiday than at home – just 5% of LGBTQ+ travellers felt comfortable doing so.

“Providing a welcoming environment for the LGBTQ+ market makes sense economically and socially,” says Tanzella. “You're not only creating an inclusive environment for LGBTQ+ travellers, but also sending that positive message to the friends and family who love them and the many allies who want to support businesses committed to equality. Properties that are authentic in their efforts are rewarded with loyal customers.”

What the numbers say

The LGBTQ+ market is huge, and so the social and economic benefits of catering for and marketing to such travellers are also great. Out Now, an LGBT marketing specialist, estimates that LGBTQ+ travellers account for US$211bn in consumer spending each year globally, US$60bn of which is spent in the US alone.

Their research shows that this spend has increased 2% year-on-year for the last three years, with some individual destinations seeing more than double that figure – India, for example, saw a 5.7% increase in LGBTQ+ spend in 2016 and Colombia a 4.7% growth. This means destinations all over the world, and the hotels within them, need more than ever to be knowledgeable about how the LGBTQ+ market travels and what’s important to them. 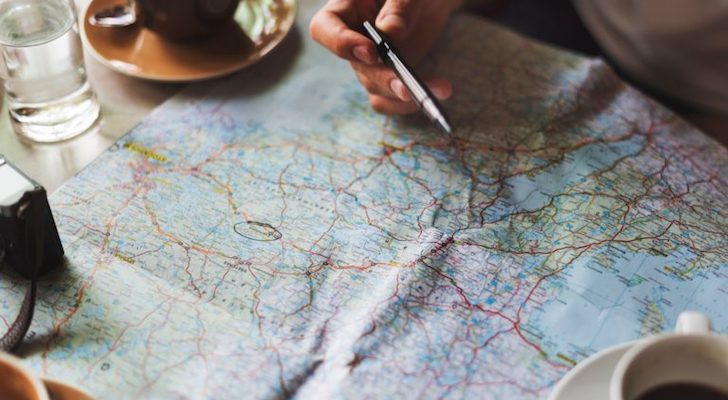 Preferred Hotels & Resorts has had great success with its Preferred Pride programme, which highlights 160 independently-owned hotels that are either TAG Approved or belong to the IGLTA. The properties are offered diversity training on the best practices in serving the LGBTQ+ community from check-in to check-out, and the programme has generated more than 43,000 room nights and almost US$20m in revenue for the participating hotels.

“Almost always when issues arise, the issue is not based on ‘LGBT-phobia’ on the part of the hotel employee, but rather on their lack of experience or information,” explains Out Now CEO Ian Johnson.

Out Now’s ‘Learn.LGBT’ training course touches on a wide range of issues, including stereotypes, language to use and avoid, ways to let an LGBTQ+ guest feel comfortable being themselves and recommended ways to react in specific situations.

“Tel Aviv is very progressive,” Avigad explains. “But in other cities like Jerusalem, for example, insider tips are essential to the experience. We guarantee the best gay concierge at every Brown property, so guests need never wonder what kind of attitude or prejudice they may face when asking the concierge service for advice.”

The IGLTA’s John Tanzella also recommends that hotels get involved in their local LGBTQ+ community through events. “Engagement with your own LGBTQ+ community can go a long way in understanding how to create authentic outreach to travellers,” says Tanzella. “Beyond that, inclusive imagery and gender neutral messaging within overall marketing are key.”

Is inclusivity important to you? If so, you'll want to hear all about our Travel Proud programme. 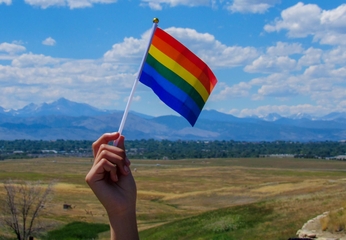 LGBTQ+ travellers and their allies value fairness and inclusion. Billy Kolber, Founder of HospitableMe, shares how partners can provide this to guests - and why education is key
Save 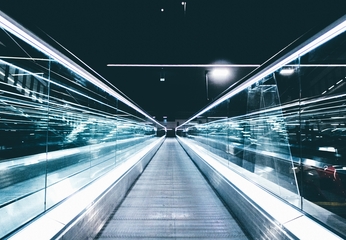 Richard Clarke is a Senior Analyst at Bernstein Asset Management in London, covering the European hotels and leisure sector. Here he tells us why branded hotels are giving the “disruptors” a run for their money and why we should all be brushing up on our Mandarin
Save 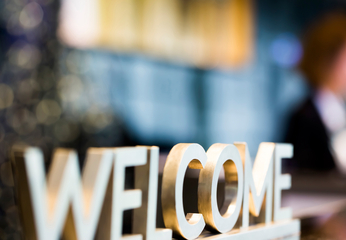 Accessible tourism is one of the fastest-growing sectors in travel. From step-free access to bespoke audio navigation apps, Click. investigates what businesses need to know in order to cater for this underserved market