What defines a good hotel? A cocktail terrace with Instagrammable views? A concierge with all the right bar recommendations? An award-winning spa? Or, perhaps, something deeper. An increasing number of hotels and hotel-based initiatives are founded on responsible business practices that make a genuine difference for the better – and we’re not just talking about reusing bath towels.

In today’s world, many hotels play roles that are integral to their host destinations. What shape those roles take is largely down to the properties themselves. “Without a doubt, hotels need to have a social consciousness,” believes Marcel Zuidhof, Founder of the Central American group Hotel Con Corazón, which invests its profits into local education schemes, “and in 2018 more than ever”.

Adopting this outlook is US-based Community Hotels, a not-for-profit organisation that encourages hotels to play a significant part in their local communities through activities like volunteering, charity support and fundraising. “One of our goals is to educate the hotel sector on the impact that community relations has on a business,” says chairperson Nicole Evans, pointing out that altruism is about more than just generating good PR. “Employees take more pride in their work when they realise that their business is helping give back to their community.”

The organisation runs an annual Hotel of the Year award, which in 2018 received nominations from as far afield as India, Uganda and Australia. It was won by Mexico’s Solmar Hotels & Resorts, for the work of its poverty-focused Solmar Foundation in the community of Baja California Sur.

Elsewhere, showing that quality accommodation and a social conscience are not mutually exclusive, the community-minded Good Hotel Group pairs premium hospitality with an approach that benefits local workers and charities. Its profits are redirected to support its charity partners and further its training programmes for local unemployed people. It currently has properties in London and Guatemala, with plans for five more hotels to open by 2021.

So how hard is it to balance a social conscience with a successful business model? “It’s somewhat hard in the short to medium term, but very logical in the longer term,” says CEO Marten Dresen. “Long term, you can’t run a business without taking care of your people and the planet, but somehow we’ve led ourselves to believe that short-termism and fast financial growth are desirable. People are at the heart of all we do, every day. With this mission, we know we can’t fail.”

Proof is in the performance

Hotel Con Corazón’s Zuidhof agrees that having a community-focused plan makes sound business sense. “Social enterprises such as ourselves, the Good Hotel Group and Peru’s Niños Hotel show above average performances. It will only be a matter of time until our peers will start to ‘care for tomorrow’ as well.”

Booking.com’s own corporate social responsibility arm, Booking Cares, helped provide grant funding for Hotel Con Corazón, and also played a part in helping to set up Amsterdam’s Movement Hotel, a former prison which – for a year between September 2017 and September 2018 – became a hotel staffed by refugees. 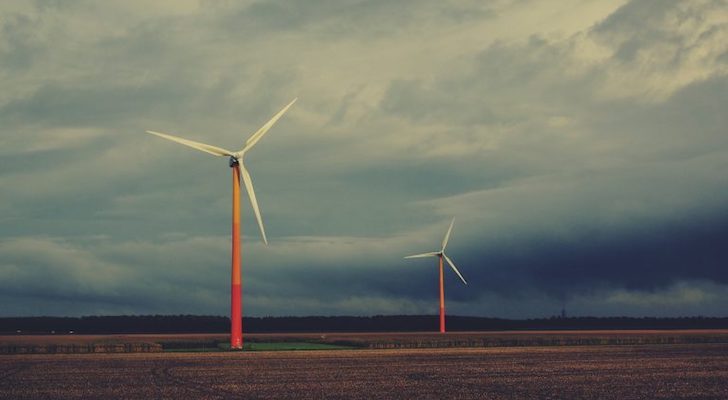 “It really showed me that a hotel is a meeting point, a place for contact and connection,” says Nina Schmitz, Managing Director of Movement On The Ground, the refugee organisation behind the project. “Our primary goal was to get people into jobs, but we didn’t know beforehand that this real connection would be made between the guests and the people working there. Our guestbook was full of beautiful quotes from people who really learned something, who started looking at things with different eyes. That’s what can happen in each and every hotel.”

In the hotel sector, meaningful projects can take various forms. Atlantis Paradise Island in the Bahamas channels money into the Atlantis Blue Project Foundation to fund ocean conservation and research, and Caesars Entertainment’s HERO program allows its employees to donate as many as 400,000 hours of voluntary community work each year. On a slightly different note, Clean The World take the millions of bars of partly used soap discarded by hotels and redistribute them to parts of the world where they can be a barrier to disease.

“Studies show that most millennials would prefer to be involved with or buy a product from a company or brand that gives back to the community,” says Clean The World coordinator Edwin Morales. “So it’s extremely important, not just for the hotel industry, but any industry to do its bit to help local and global communities.”

Genuine brand values are as central to the hotel sector as they are to any other industry worldwide. It seems that with this in mind, an authentic social conscience has become not so much a choice as a necessity.

“We came across a study which stated that 82% of US consumers consider corporate social responsibility when deciding which products or services to buy. At the end of the day, when you get involved [in altruism] your hotel and staff gain credibility, a positive image, community engagement and a greater reach within their community,” says Community Hotels’ Evans, before quoting an old adage: “People may not remember exactly what you did or what you said, but they will always remember how you made them feel." 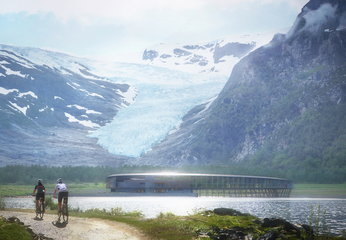 Click. speaks to Zenul Khan, Senior Architect and Project Manager at Snøhetta, an architecture and design firm in Oslo, to learn more about their plans for Svart, the world's first energy positive hotel to be built above the Arctic Circle
Save

Adel de Meyer, Social Media Specialist and Mentor, offers her top tips on how to identify opportunities online and build key relationships
You can easily update your parking policies and information in the extranet. You can tell guests whether there is a charge for parking and how much it costs, where your parking is...