While not all brands subscribe to celebrity endorsement, it’s based on simple logic. People idolise celebrities, so when famous people promote a new product or service, audiences are compelled to buy it. Can it work for the hotel industry?

A meeting of minds

When Belmond unveiled its newly revamped Caribbean resort, Cap Juluca, earlier this year, it chose to do so with a short film featuring the British movie star Naomie Harris (James Bond; Pirates of the Caribbean). Harris is shown barefoot on the beach talking to the camera extolling the virtues of the paradise resort. They chose Harris because, according to Belmond, she has “an authentic connection to the Caribbean, clean-living values and a truly international lifestyle”. A beautiful Hollywood film-star paired with a luxurious beach resort. Two brand values perfectly aligning.

In a similar vein, many will be familiar with Mandarin Oriental’s ‘She/He’s a Fan’ campaign, splashed on billboards and in magazines across the globe. The campaign launched in 2000 and connects the hotels’ trademark ‘fan’ logo with high-profile names; Rami Malek, Dame Helen Mirren, Morgan Freeman, Jerry Hall and Kate Bosworth among them. The celebrity endorsement provides bountiful opportunity for promotion while the celebrities are thanked for their participation with a generous donation from Mandarin Oriental to a charity of their choice. Crucially, by diversifying the type of celebrities Mandarin Oriental approaches – famous faces from the worlds of fashion, Hollywood, theatre, literature etc – the hotel group is able to target new demographics.

On a smaller scale, the business rewards are plain to see. Chia Laguna Resort in Sardinia has, in recent years, become renowned for its summer football academies led by ex-Premier League players such as Emile Heskey, Wes Brown and Andrew Johnson. Marcello Cicalò, Director of Sales & Marketing at Italian Hospitality Collection, of which Chia Laguna is a member, has noticed a sharp increase in bookings as a consequence. “The academies sell out each year, and we get 50% of repeat guests annually from it,” he says. “Additionally, it has been fantastic PR exposure. We have had stories in all the major newspapers, which has really helped our awareness as a growing brand.”

According to Cicalò, choosing celebrities who are genuinely passionate about what they do is crucial. “Make sure you get to know the celebrities before you agree a partnership,” he advises. “In hospitality personality is key – you need to work with people who are going to have as much fun as your guests are. Look for partnerships that fit with your brand and your type of guest. Look for people that can bring real meaning to your guests’ holiday. Will they help them learn a new skill? Will they help them get fit? What will guests take away from spending time with this person?”

Jonathan Williams, Director of Peel+Williams, a travel and lifestyle communications agency based in London, recently set up an alliance between Four Seasons Fairways in Portugal and the two-time Olympic champion Helen Glover. The hotel will be running a week-long ‘Active Living’ fitness programme in the autumn with Glover on site for the duration, leading kayaking, stand-up paddle boarding and stretching sessions for guests.

According to Williams, you don’t need to book a big name, it’s more about fit. “We picked Helen because our target audience is young families and multi-generational travel. Helen is an athlete, a mum and a huge advocate of healthy living. She embodies the target audience so much, that even people that didn’t know who she was were able to appreciate the message.” 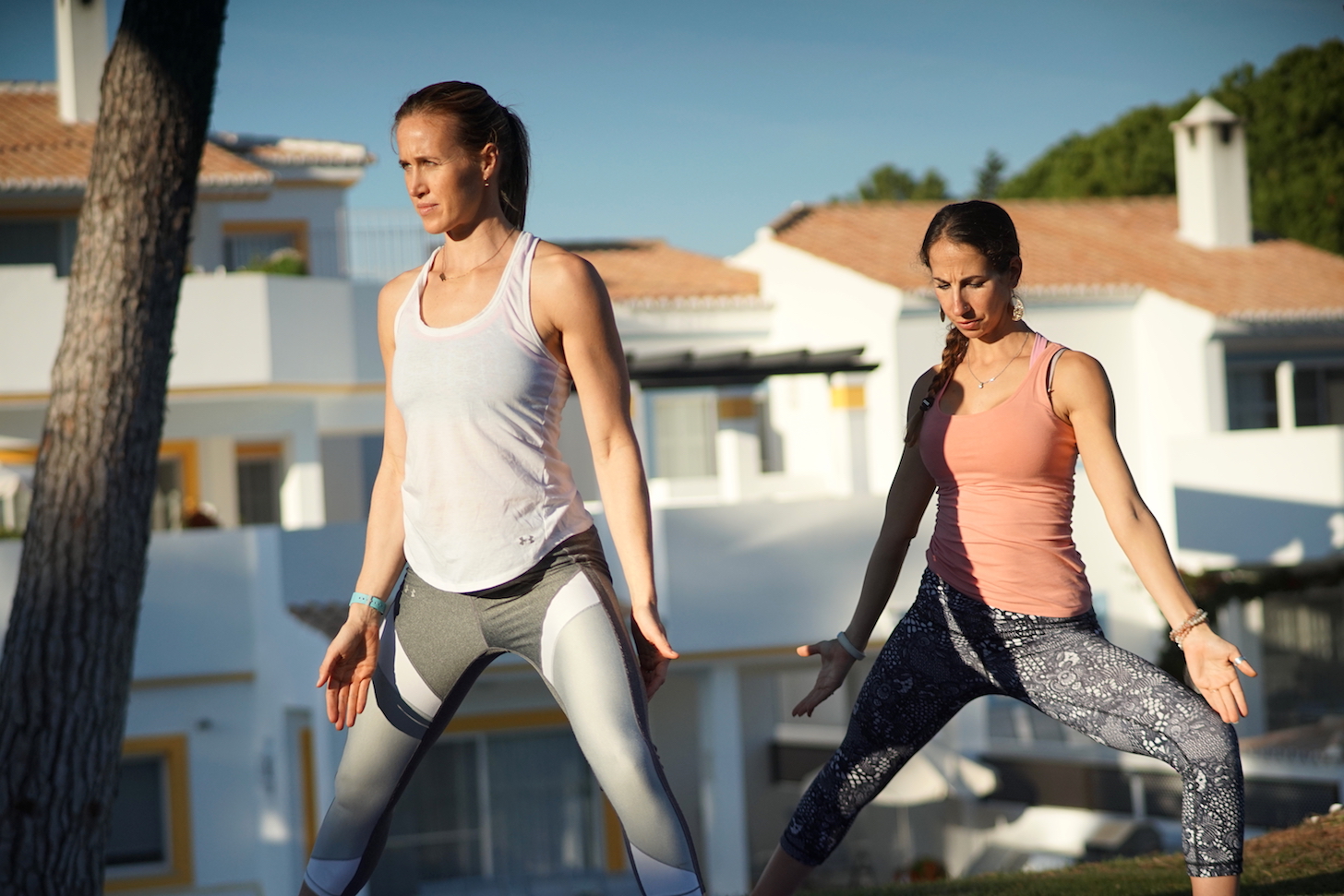 His tips for other hoteliers looking to go down the celebrity road? “Firstly, create a detailed contract. Don’t assume the celebrity will be happy to go above and beyond what is agreed. Secondly, agents can be very controlling. Keep in mind that they have their own agenda. Outline what you want from the start to avoid risk of disagreement. Thirdly, do your research and make sure you are aware of any other campaigns the celebrity is currently working on (and has worked on in the past) in case it conflicts with yours. And remember, celebrities are in hot demand, so make sure you set your dates in stone.”

As for getting the biggest bang for your buck, Jim Erwood, Co-Founder of talent management agency Off Limits Entertainment, recommends really rolling out the red carpet for celebrities. “Show off the best you have to offer,” he says. “Do something eye-catching, and think from the point of view of the celebrity. What would they really like to show off on their social media? That way you’ll have the celebrity posting images out of an intrinsic enjoyment of their experience rather than an obligation.” In other words, once you’ve got your celebrity there, don’t restrict them to your brand messages. Let them discover your hotel or property on their own and tell the story in their own way. They know their audience best and the impact will be far greater. 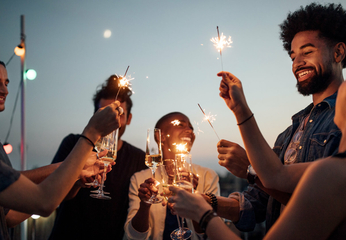 With Booking.com’s birthday around the corner, we reflect on some of the milestones we’ve achieved together over the last 25 years
Save 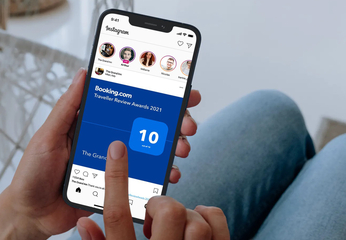 The 2018 Guest Review Awards saw almost 760,000 properties recognised for their consistent delivery of great traveller experiences. Drawing on over 170 million guest reviews, it was a real moment for celebration of the work Booking.com partners do every day
Save 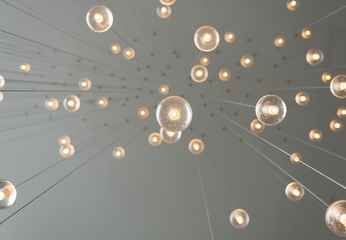 The launch of a product is only the beginning of its lifespan. Expect months and years of tweaking, developing and changing. Bas Schopman, Senior Product Owner - Connect & Pulse at Booking.com, lifts the lid on the development of the Pulse app and why it has been a lesson in product iteration