Click. Magazine-499|Trends & Insights-6|The pros and cons of outsourcing services-9406
Skip to main content
From marketing to housekeeping, how should hotels decide which services and operations to outsource?

Imagine a large city-centre hotel with 300 rooms, a health spa, a restaurant and a conference hall. Now weigh up how many different elements need to be overseen to keep that hotel operational. Marketing, maintenance and menu design. Housekeeping, helplines and human resources. Porterage, pool testing and payroll management. And on, and on. Staying on top of it all can be not only problematic but expensive – which is where outsourcing comes in.

Hotels are hardly alone in recognising the benefits of contracting third-party companies to manage different tasks. According to a Statista report, the global outsourcing market totalled US$85.6bn in 2018. Outsourcing can save time, stress and money. If handled badly, however, it can also cause problems. So how should hotels decide which tasks to delegate, and which to keep in-house?

Outsource vs. in-house: where to start

“For larger hotel chains, the areas to outsource are often clear,” says Rebecca Howes of UK-based specialists The Outsourcing Way. “Laundry services and event management are likely to be some of the first operations to be outsourced, for example. It can be more challenging for smaller businesses. If you manage and run your own holiday cottage you may be at a loss as to where to start. It’s important to recognise your core operations – those things which only you can do – then look at which other operations take up the most time and which would cost the most to outsource.”

“A golden rule is to keep your absolute core activities closest to you,” says Derek Gallimore, Founder of Outsource Accelerator, which focuses on providing outsourcing options for small to medium-sized businesses. “Then start by outsourcing things that aren’t too critical to the client, or aren’t too client-facing. Accounting, bookkeeping, social media, marketing, optimising your online listings – all of these are fantastic for outsourcing.” 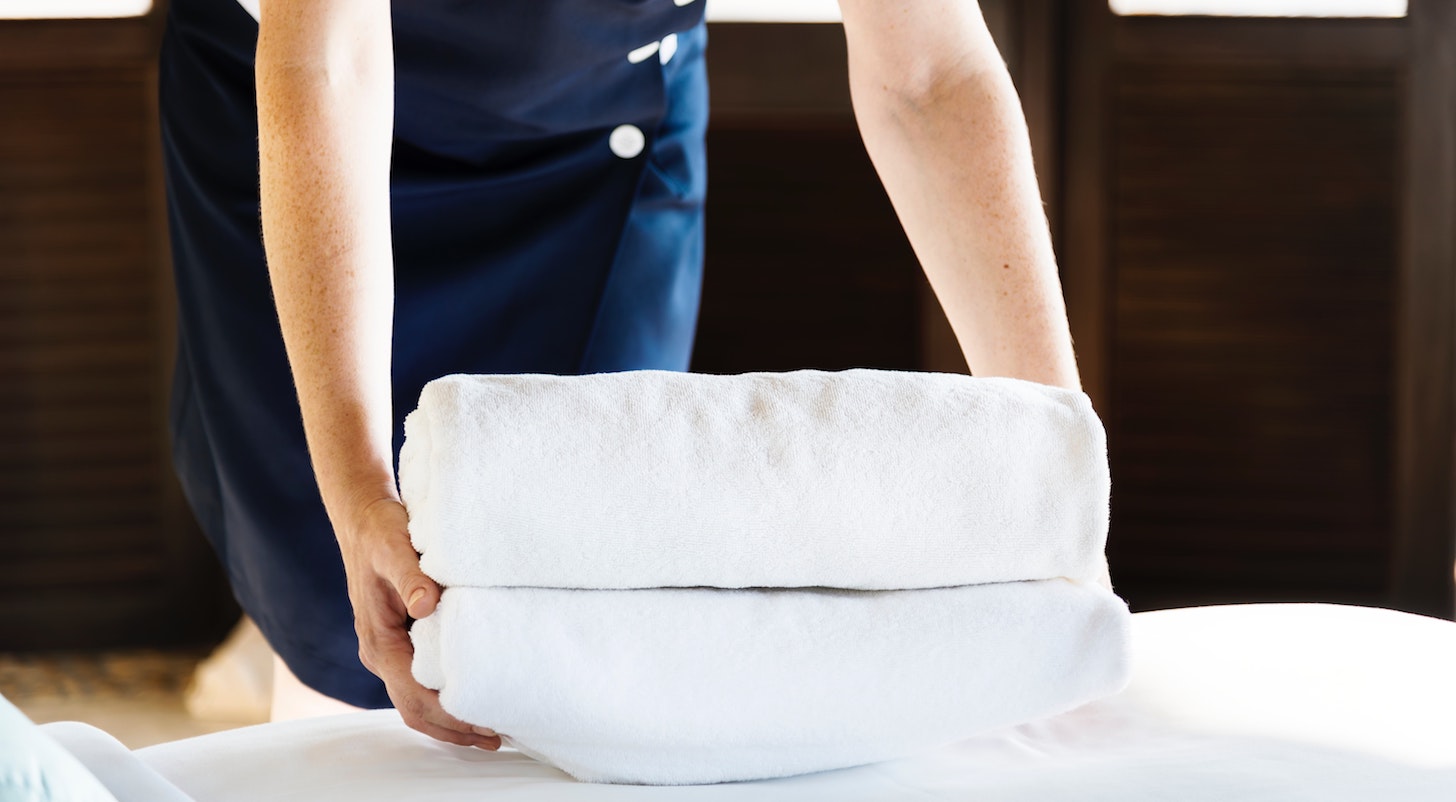 'Laundry services and event management are likely to be some of the first operations to be outsourced'. Photo: credit to rawpixel.com, Pexels

For Kirby D Payne, President of US-based HVS Hotel Management, a division of global hotel consultancy HVS, decisions should be arrived at carefully. “Start by considering whether something can be done more cost-effectively by an outside supplier without hurting or restricting your goals of guest service,” he says.

“Things that one would never generally outsource, for example, would be front desk and reception operations. But anytime you outsource something, you’re basically saying ‘I’m going to allow that outsourcing company to make a profit on the service they’re providing me, so unless they’re very much more efficient and cost-effective than I would be in doing it myself, I’m giving up some of that profitability’.”

He also points out that contracting operations such as housekeeping can have hidden risks. “If you outsource something where employees are coming to work within the hotel, you need to be very careful that the contract company is doing the same level of background research that you would do with employees hired directly,” he explains, before giving an example of a partnership which has proved fruitful. “One hotel we’re currently working with has had a contract company in place for 15 years, which means considerable trust has built up.”

Finding a trusted – and ideally innovative – contractor is key to successful outsourcing. With the right arrangement in place, a creatively managed outsourced role can even give a hotel an extra dimension rather than a mere business partnership. But as Gallimore points out, it’s important not to expect miracles overnight. “It’s very similar to standard employment,” he explains. “If you take on a new front desk employee, they’re going to have to learn the ropes. It’s no different with outsourcing. If you’re a London hotel with 24/7 customer service in the Philippines, the team based out there will also have to learn the nuances of the hotel from scratch.”

Engaging the right contractors can be the difference between success and failure, and Howes gives clear advice on the best way to do this. “You should choose a vendor based not only on their cost and efficiency but also on recommendations and previous reviews,” she says. “Learning through the mistakes of others can save you a lot of time and money, not to mention your reputation.”

On the question of whether outsourcing is better suited to large or small accommodations, meanwhile, she feels it’s more sensible to take each case on its merits. “The benefits of outsourcing operations are very personal to each property,” she says. “For hotel chains, the money saved and high-skilled workers gained are likely to be the biggest benefits.” And for smaller properties? “Outsourcing can give the often over-stretched owners the freedom and time to focus on growing and improving their business.” 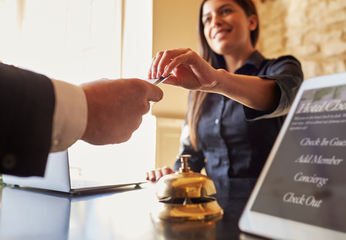 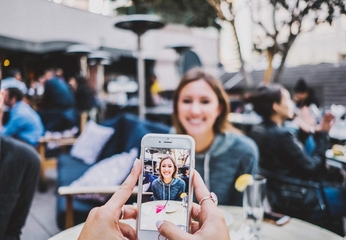 Most hotels receive many requests for complimentary accommodation, in exchange for coverage, from bloggers or social-media influencers. Deciding which ones to accept can be difficult – but there are ways to ensure each chosen collaboration is worthwhile. Click. finds out more
Save article 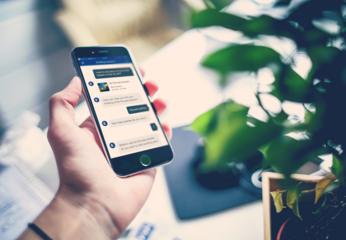 In a world where Facebook Messenger and WhatsApp are responsible for 60 billion messages daily, there is no doubt that messaging is thriving - often with the expectation of an instant response. Pepijn Rijvers, Senior VP & Head of Accommodation at Booking.com, shares his thoughts on how this behaviour is changing service delivery