Click. Magazine-499|Trends & Insights-6|The rise of pop-culture tourism-8470
Skip to main content
With visitor numbers to film and TV locations across the globe booming, Click. explores the ways in which hoteliers and property owners can capitalise on a growing market

Avid film and TV fans are increasingly travelling to film locations to walk in the shoes of their on-screen heroes. Tourist boards are taking note and so should accommodations.

According to Tourism Ireland, Game of Thrones attracts tens of thousands of people each year from across the globe. As a result of booming ‘location tourism’, there’s now a dedicated Game of Thrones tourism campaign with more than 25 experiences ranging from coach tours, immersive experiences, banquet-style dining, and self-guided itineraries. In fact, so powerful is the lure of Jon Snow and co, that Tourism NI’s Visitor Attitude Survey 2018 found that one in six leisure visitors cited the series as ‘influential in their decision to visit’. 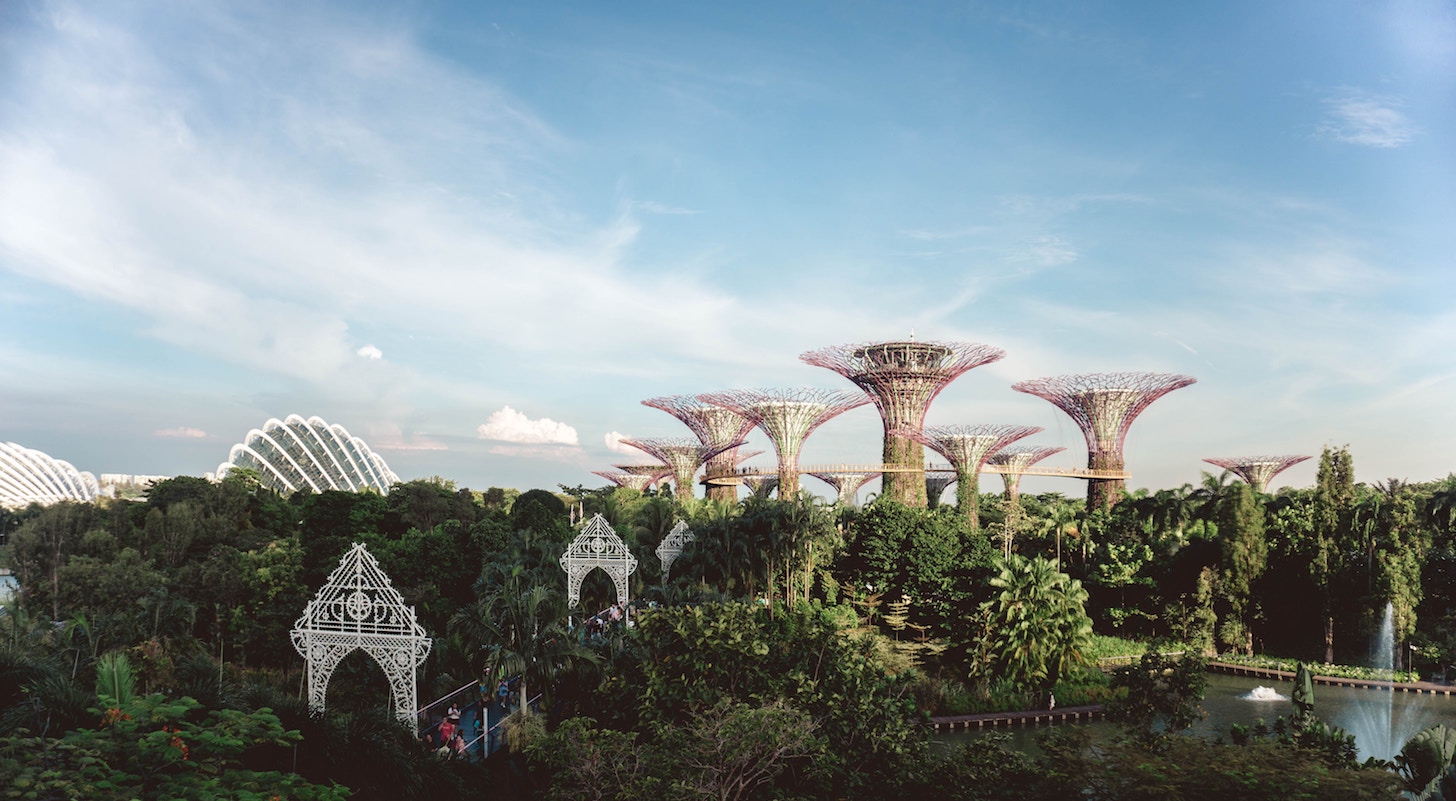 While hit films and TV programmes come and go, period and historical dramas remain a firm fixture of interest for both international and domestic travellers. Malta has also seen a steady rise in visitor numbers year-on-year thanks to films including Gladiator, Troy and more recently, Murder on the Orient Express. Official figures show the country welcomed 14.2% more British tourists in 2018 than the previous year. Responding to rising demand, Malta Tourism Authority has now launched an official ‘Film Trail’ showcasing the island’s cinematic locations.

Likewise, Jordan welcomed more British travellers than ever last year thanks to the enduring power of films such as Lawrence of Arabia, Indiana Jones and Star Wars. According to the Jordan Tourist Board, visitor numbers increased by 21% compared to the same period in 2017. And this year, with the new live-action Aladdin starring Will Smith, visitor numbers are set to soar even further.

The appeal of pop-culture tourism

So what is it about film locations that attracts the crowds? “Popular culture is one of the major forces driving today’s travellers’ intentions and choices,” says Rob Russell, Co-CEO of AC Group, a tour operator specialising in TV and film itineraries including Game of Thrones, Poldark and Downtown Abbey. “People want to immerse themselves in their favourite films – they want to say that they’ve ‘been there’, and they want to share their experiences on social media.”

Of course, it helps if your hotel or property is spitting distance from iconic landmarks, but whatever your location, chances are you’ll find something has been filmed there. “As a first port of call, it’s worth consulting your local tourist board,” says Russell, “as they’ll often know where filming is – or has – taken place. Film studios and programme-makers are increasingly promoting their productions further and further in advance, so be sure to check their social channels and websites too. Also, fanatic film and travel bloggers are a great source of information – they’ll often be the first to report on new locations.” 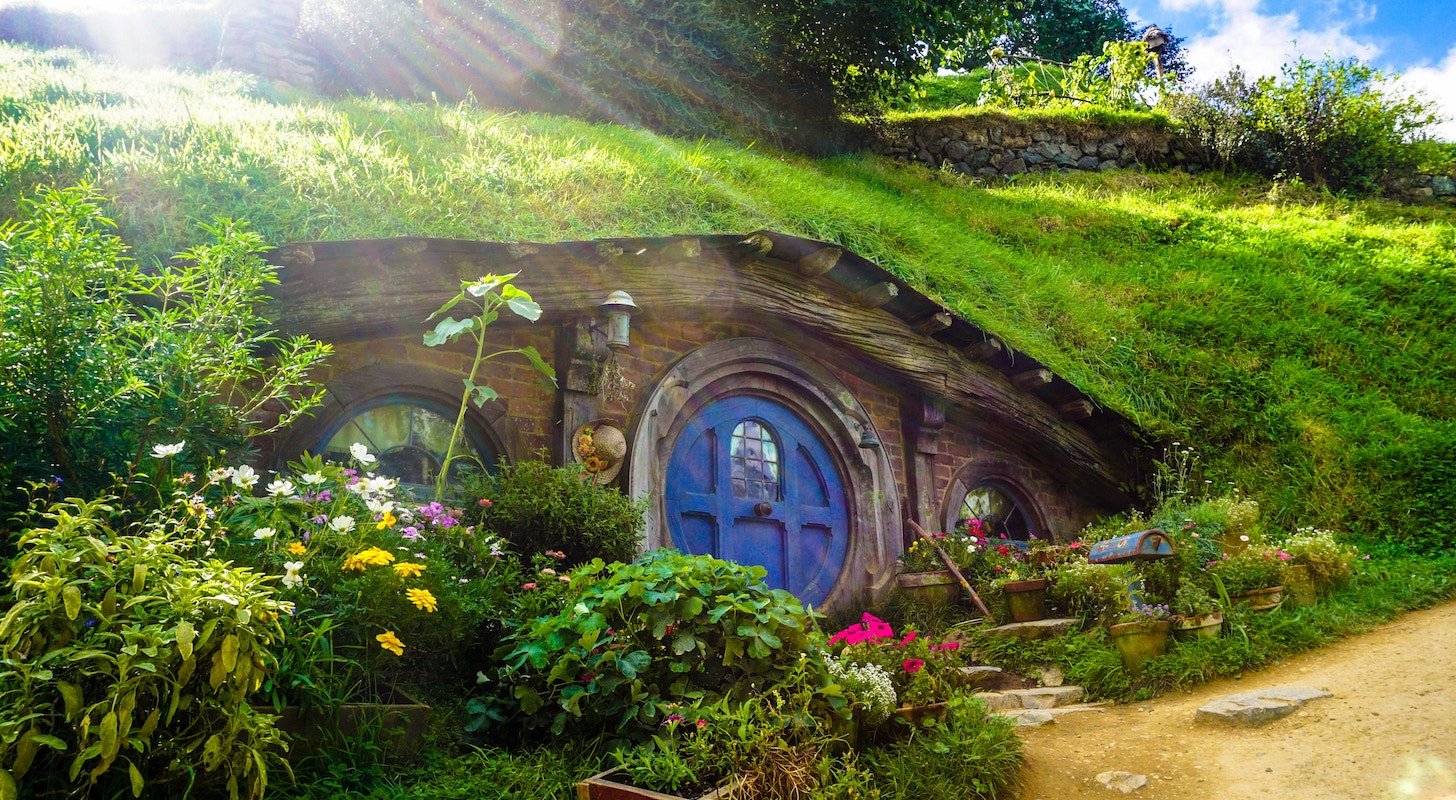 "Popular culture is one of the major forces driving today’s travellers’ intentions and choices." Photo: credit to Andres Iga, Unsplash

As for capitalising on these filming locations, ‘go big or go home’ is the general message. The Hastings Hotels group in Northern Ireland recently rolled out an ‘Ultimate Game of Thrones’ package at its Slieve Donard Resort & Spa near Belfast. As part of the package, guests are welcomed with a goblet of home-brewed Mead, taken on a private excursion to ‘Winterfell’ (home to 20 key filming locations) then lavished with an afternoon tea featuring Lannister egg Rolls, Baratheon Bread and Dothraki Trifle with mini Dragon’s eggs and, for those who still have an appetite, a Tomahawk steak dinner.

The management took their lead from experiences created in New Zealand for The Lord of the Rings, and according to Michael Weston, General Manager at Slieve Donard Resort & Spa, visitor numbers have already gone up tremendously. His advice for other hoteliers looking to follow suit? “Ensure the team within the hotel have been to the locations, experienced them, and are able to talk about them. Even if they don’t follow the TV series in question, they’ll at least have an understanding of what there is to see. Furthermore, whatever you are planning to do, do it well, and don’t be half-hearted about it. Immerse yourself and your business totally.”

Russell agrees. “At the very least, have a list of locations in and around your area that guests can visit in their own free time. Make it part of your customer service to offer recommendations to all your guests,” he urges. “It’s also a good idea to get in touch with your local tour and travel agents so that you’ll be considered as accommodation for groups or special interest tours coming your way.”

“Above all,” he says, “it’s crucial that you reference any famous film/TV locations near you on your hotel website, so that you come up in any searches.”

A final word of warning: “Don’t go over the top,” he says. “Travellers want to visit film locations not live in them. You need to avoid making the experience tacky.” 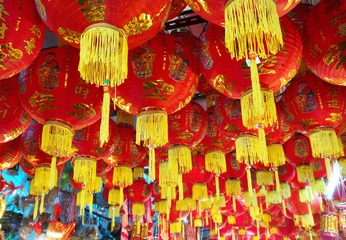 The inexorable rise of Chinese tourism continues to be felt in the global travel industry, with outbound tourism enjoying explosive growth in recent years. Click. examines the impact and what lies ahead
Save article 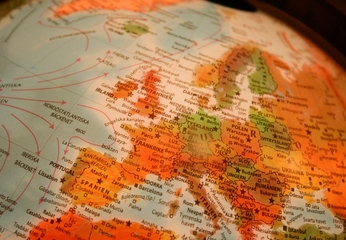 The voluntourism trend is growing, and there’s plenty of opportunity for properties to get involved. Here’s what you need to know
Save article 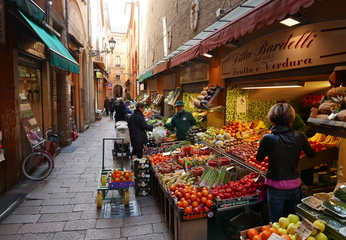