Click. Magazine-499|Trends & Insights-6|Shining a light on Africa-1833
Skip to main content
As major travel companies continue to invest in Africa, Click. explores its growing tourism industry and the exciting opportunities this presents for the continent

For all its staggering natural and cultural attractions, Africa’s story as a travel destination has been an interesting one. Its inhabitants make up some 15% of the world’s population, yet the continent is currently responsible for less than 5% of both global aviation and visitor figures. These numbers, however, are climbing.

At the Africa Hotel Investment Forum in October 2017, latest year-on-year statistics showed a 13.3% increase in air arrivals. The World Travel & Tourism Council projects that tourism will provide almost 29 million jobs across Africa by 2026, up from 21 million in 2016. Governments, hotel groups and airlines are investing large sums into infrastructure, and the likes of Rwanda, Ethiopia and Ghana are being held up as examples of countries moving their visitor sectors forward in a committed, serious way. 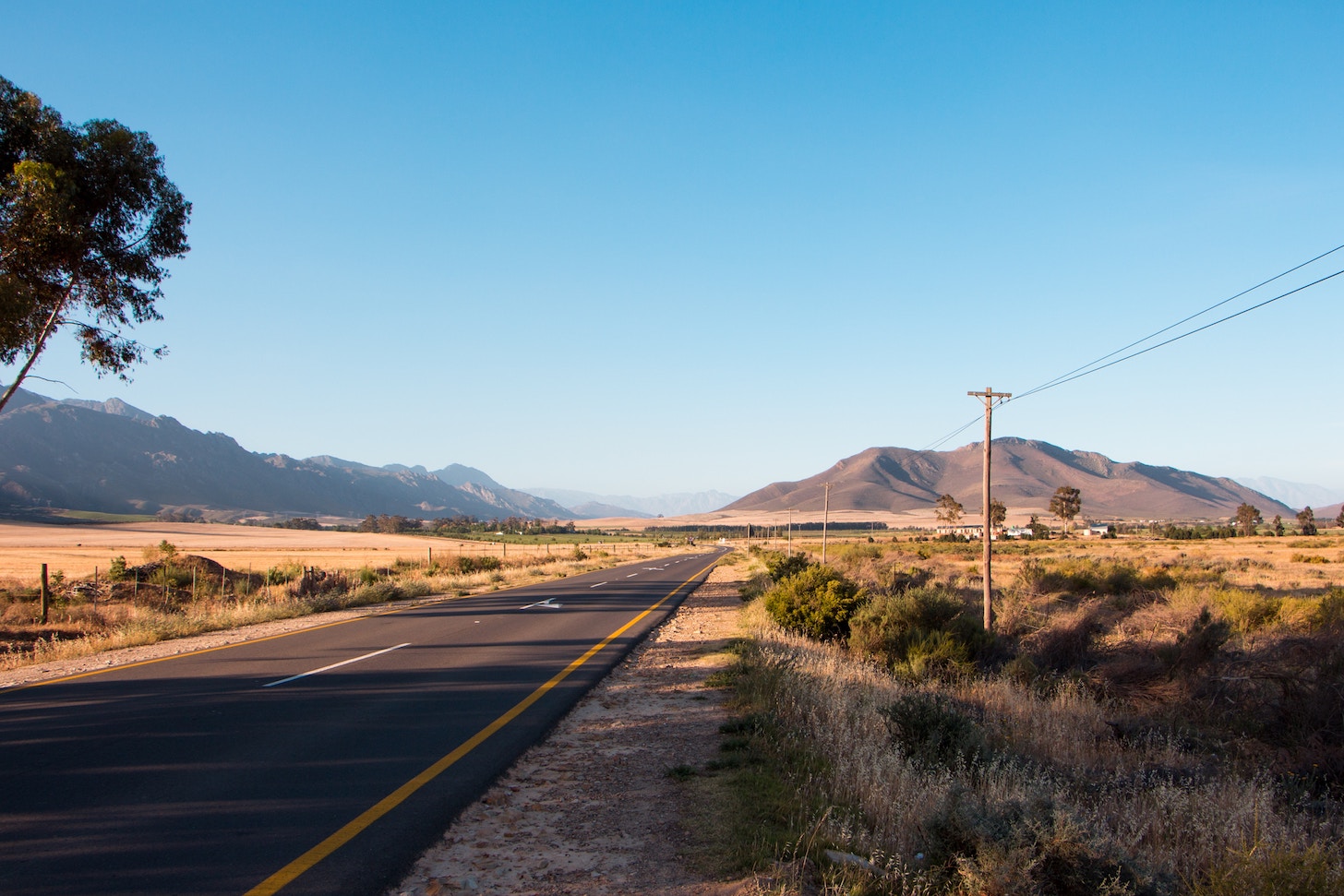 So why is there a trend of growth? “I see two main reasons,” says Jon Howell, Managing Director of AviaDev, an annual African air service development event. “Historically, there’s been an over-reliance of governments on commodities. Oil, mining, diamonds – very easy money. They’re now having to diversify their economies, and tourism is a very sustainable way of doing that.”

“Tourism doesn’t require resources as such, but it provides jobs and brings in investment,” he continues. “So countries paralysed by dropping oil prices are reinvesting in sectors that are more self-sustaining. And secondly, the continent is being helped by its security and political stability. People are changing the way they think about Africa.”

Uninformed attitudes have hampered the continent in the past. During the Ebola crisis, for example, statistics showed that visitor numbers to South Africa were affected, despite Durban being further from the outbreak than Madrid.

Indeed, with a continent this size, making broad, catch-all generalisations is borderline impossible. There are many, lesser known African countries whose leisure and business tourism industries are nascent at best. And the recent upheaval in Zimbabwe has also shown how unpredictable local situations can become – but this, of course, is true the world over.

“Overall I think there’s a very positive feeling within the continent,” says Chris Mears, Chief Operating Officer at the African Travel & Tourism Association. “There are new opportunities. New properties are coming on board and airlines are increasing airlift, going into new destinations. Certain areas have their challenges – Tanzania, for example, had VAT changes in 2017 which put up accommodation and various other prices by 18% – but as a whole tourism is going well.”

He adds further examples of the continent’s forward momentum. “Rwanda now has the best convention centre on the continent outside of South Africa,” he says. “Kenya is being very forward-thinking in tourism terms, with some fantastic new product, and Ethiopian Airlines now has a four-star rating on Skytrax. So it’s all the little things that are adding together to provide a positive outlook.”

Data released in 2017 by travel analysts ForwardKeys shows a net increase of 82 flight routes into the African continent over the past year, and also indicates that recently security-troubled countries like Egypt and Tunisia are bouncing back from their tourism lulls, with year-on-year visitor increases of 21.5% and 30.9% respectively.

Daniel Silke, Director of South Africa-based analysts Political Futures Consultancy, points out the importance of business – and business travel – to the overall picture. “African economies have some of the highest growth rates in the world, which has encouraged a substantial amount of foreign direct investment,” he says. “So you’re seeing more hotel-related investments and business-associated facilities.”

Global interest will continue ... but the big opportunity is clearly for travellers within the African continent

He explains too that intra-African travel – travel between African countries by African residents – is a market with huge potential. “I think global interest will continue, absolutely, but the big opportunity is clearly for travellers within the African continent. I think that’s a factor that holds the leisure tourism industry back. Costs and visas are the two big impediments for intra-African travel, although there is some movement now towards easing visa restrictions from one country to another. And big hotel groups are now looking to expand their mid-market range, which will hopefully drive accommodation prices down for domestic leisure travellers.”

It’s also worth remembering how much technology continues to grow in the continent. In 2016, it was reported that smartphone use had doubled in Africa over just two years, with half a billion smartphone connections anticipated by 2020. Mobile, social media and hospitality technology have become every bit as vital and fast-moving in the continent as they have elsewhere in the world.

That Africa is a world-class tourism proposition is beyond question. From Ethiopia to Madagascar, Uganda to Egypt, Namibia to Morocco, Kenya to South Africa, the continent plays home to some of the most remarkable visitor destinations on the planet. It seems that its future success will – aptly – depend to a large degree on ensuring it keeps the future in mind. 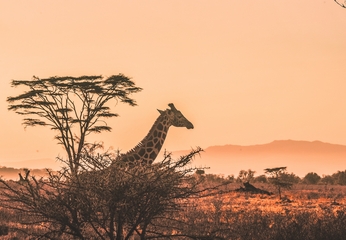 Tourist arrivals to Africa are expected to double by 2030, presenting a big opportunity for hoteliers. Click. takes a look at the countries at the forefront of this boom
Save article 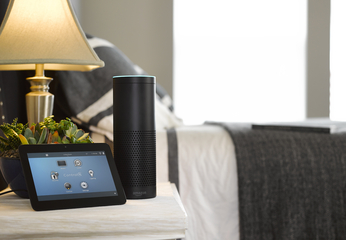 Few things can be more frustrating to hotel guests than lighting. It’s either too bright or too dim, too complicated or too basic. Smart lighting aims to fix this problem. Click. finds out more
Save article 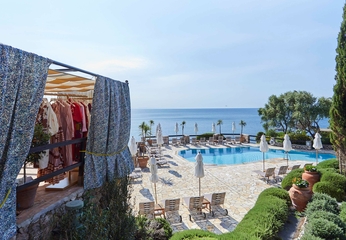