It’s 28 January 2001, and the 72,000 sports fans making their way into Tampa’s Raymond James Stadium to witness Super Bowl XXXV are unknowingly taking part in a mass police experiment. On entry, the fans’ faces are being photographed, scanned and matched against a database of known criminals. When this news emerges a few days later, it causes something of a furore. Critics at the time label it ‘Snooper Bowl’.

More than a decade and a half later, facial recognition technology remains a controversial subject. Its advocates highlight its potential as both a security measure and a reliable form of automation, quickening up processes like passport control. Its detractors, on the other hand, see it as Big Brother-style surveillance. With these pros and cons in mind, is there a meaningful place for this technology in the hotel industry?

We’re likely to find out sooner rather than later. Chinese e-commerce titan Alibaba has partnered with Marriott International to trial facial recognition technology in Chinese hotels, initially at two of the group’s properties in Hangzhou and Sanya. In June, meanwhile, it was reported that AccorHotels had begun piloting similar technology at the Pullman São Paulo Vila Olimpia in Brazil.

“The purpose of the project is to improve the way we serve,” explains Erwan Le Goff, IT Director at Accor America Latina. “Simple service by name, without the guest identifying themself, for example, already means a great differential.”

It marks a fresh phase for the technology – even if its use in hotels is nothing new. NEC has been marketing the technology as a “Smart Hospitality Solution” for years, with one of its chief selling points being as a form of enhanced security. The more recent announcements, however, are presented more as a form of improved customer service: a world of quicker check-ins, VIP recognition for regular guests and room doors that require no more than a glance from the right face to unlock. Is this the future?

“It has the potential to really enhance the guest experience,” says Francisco Socal of tech provider Imagination Technologies. “It’s being used to create a differentiated experience, a much smoother process – service can be adapted to that particular person and perhaps be combined with loyalty programmes.” 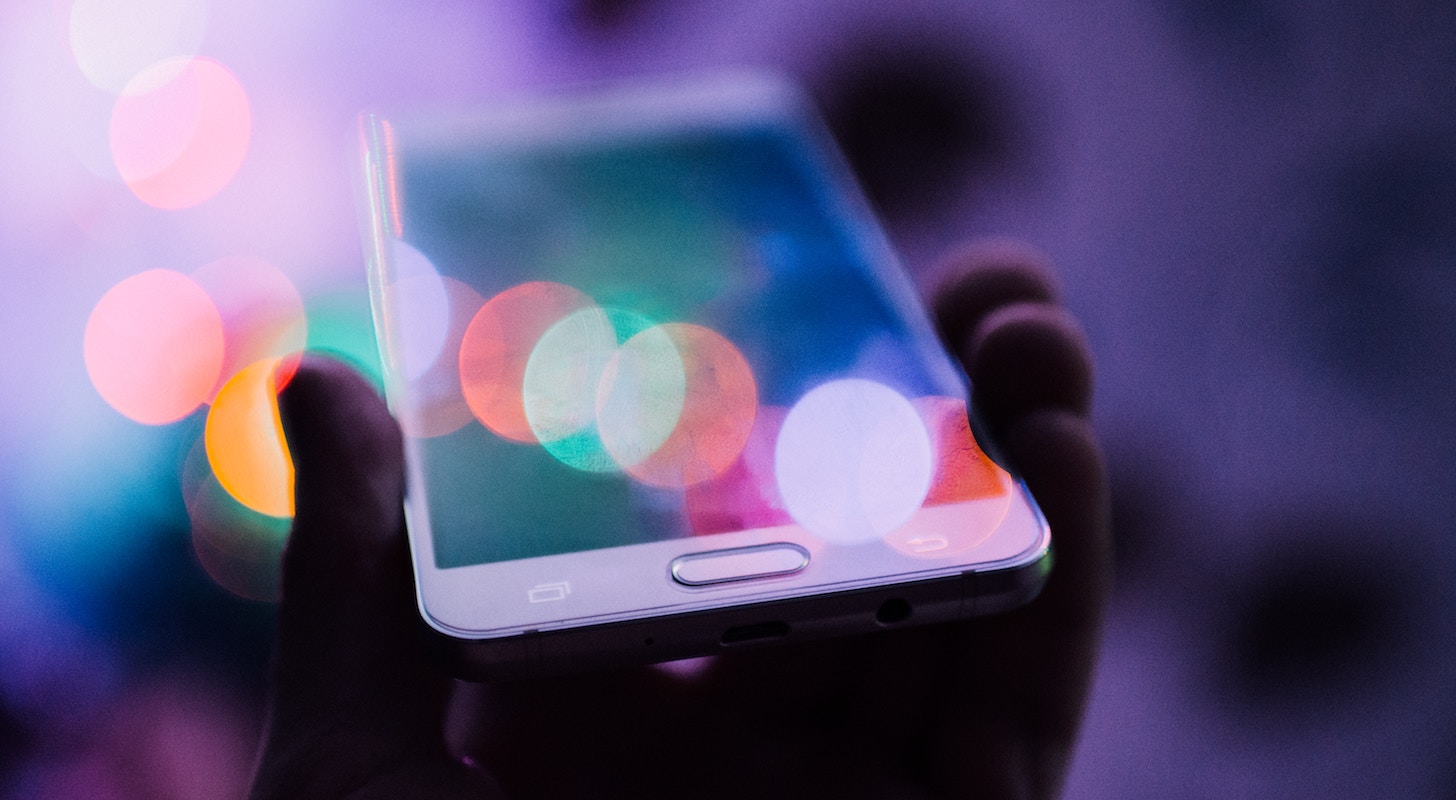 According to Peggy Fang Roe, Chief Sales and Marketing Officer Asia Pacific at Marriott International, there have already been positive results. “Marriott International has already witnessed significant growth of its loyalty program via the Alibaba platform as of June 2018,” she explains, before stressing that guest feedback will play a key role in the long-term. “As with all of our innovations, we are very interested in seeing how customers react.”

Imagination Technologies’ Socal believes facial recognition may well become more widespread. “I can see this sort of technology coming not only to premium hotels, but also mid-range properties where the guests could interact with virtual assistants,” he says. “But, of course, it’s a balancing act. There’s always a concern about privacy, that it might be too creepy. There needs to be a balance.” J

ames Wickes, from cloud-based surveillance specialists Cloudview, agrees. “Facial recognition is a very powerful technology and it gets a lot of bad press, but with all of the compliances out there it’s actually something which can be used very effectively to make things better.”

He believes that so long as guests are aware of the ways in which the technology is being deployed – and have, in effect, chosen to opt into its use – then it can hold tangible benefits. “The important thing is to ensure that if you’re taking that biometric information from a guest, they understand that their information is being used for a specific purpose,” he says.

And, of course, it’s not just guests that can be monitored. “With staff, use of facial recognition technology means you’re also able to get a much better idea of who’s doing what in terms of efficiency.” Workshy porters, take note.

The technology itself – which works by measuring the distances between up to 100 different ‘landmarks’ on a face, such as the tip of the nose or the outer edges of the eyes, to create a unique set of data for each individual – is improving all the time. Factors like the distance of an individual from a camera, or the angle they happen to be facing, are no longer so problematic. Will it be even more accurate in coming years?

“It’s not a matter of years,” laughs Imagination Technologies’ Socal. “It’s a matter of months and even weeks. It’s a very big challenge to keep track of all the advances.” And if efficiency is the bottom line, there’s good reason to think the technology is here to stay. “In China, the traditional hotel check-in process takes at least three minutes and even more during peak times, with most of it spent on queuing,” says Marriott International’s Roe. “With the adoption of facial recognition technology, the check-in process can be completed in less than a minute.” 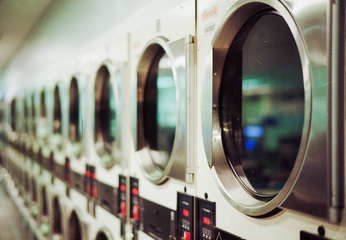 Plug-and-play laundromats, antibacterial bedding agents and radio-frequency tagging are among the ways that laundry is getting smarter. Click. investigates