Click. Magazine-499|Trends & Insights-6|Spotlight on: the rise of poshtels-2552
Skip to main content
Combining the comfort and design of a boutique hotel with the price and social scene of a hostel – poshtels are increasingly popping up across the globe, challenging the traditional hotel market. Click explores

With an emphasis on aesthetics and unique communal spaces, plus the added bonus of an appealing price tag, poshtels (or luxury hostels) are blurring the lines between traditional accommodations. According to Phocuswright, the global hostel market was worth US$5.5bn in 2017 and is predicted to grow to nearly US$6.4bn in 2020, highlighting the rising demand for the sector as younger generations start to dominate the travel industry.

Hospitality giants including Marriott, Hilton and Accor have already demonstrated the opportunities available within the evolving space by launching millennial-targeted brands of their own, further disrupting the hostel space and securing a slice of the market.

As the accommodation market becomes more crowded and alternative properties continue to prevail, the traditional hostel concept has had to evolve. “The market for hostels is definitely changing, so you have to be adaptable,” says Amarnath Chillakuru, General Manager at Space Hotel. “It’s small things like providing individual lockers and powerpoints by each bed. Previously, guests only had two available powerpoints in a 16-bed dorm, but that would be a huge mistake nowadays. A lot more adaptation is required to cater for the current traveller.”

“Previously, hostels were a super cheap alternative for accommodation where backpackers could party. The product itself wasn’t great, for example maybe the beds were uncomfortable or there weren’t any guest facilities. But now, having a bad product in the industry doesn’t cut it. The number of old school hostels is slowly decreasing as the quality of the product has become a priority. A lot more hostels now have incredibly high-quality private rooms that are in line with, or better than, some budget hotels – both comfort and pricing wise.”

And although younger generations are driving the evolution, the demographic of poshtel bookers is diverse. “In the past, the hostel demographic was seen as 18-25 year olds traditionally, but that’s definitely changed now,” continues Chillakuru. “This is because people are looking for more experiential travel now, so they would rather spend more money on experiences than where they’re going to sleep.” The same is true for hostel-hotel hybrid Freehand, which has noticed an increase in business travellers despite its target demographic being young travellers looking for a social environment.

One of the industry’s most appealing drawing cards is attractive prices, but how can poshtels ensure profitability when catering to budget-conscious travellers? The key is to not rely solely on accommodation sales, with hostels now increasingly focusing on Food and Beverage (F&B) to generate robust revenue. “Jo&Joe really focuses on creating that great F&B experience,” says Leclerc. “If I take the example of our Hossegor property, the first Jo&Joe we opened, about 50% of the business revenue is from F&B. In Paris, we forecast that 35%, maybe 40% of the turnover will be from food, drinks and entertainment. This comes from our guests using the restaurant and bar during their stay, but mainly from locals and non-guests.” 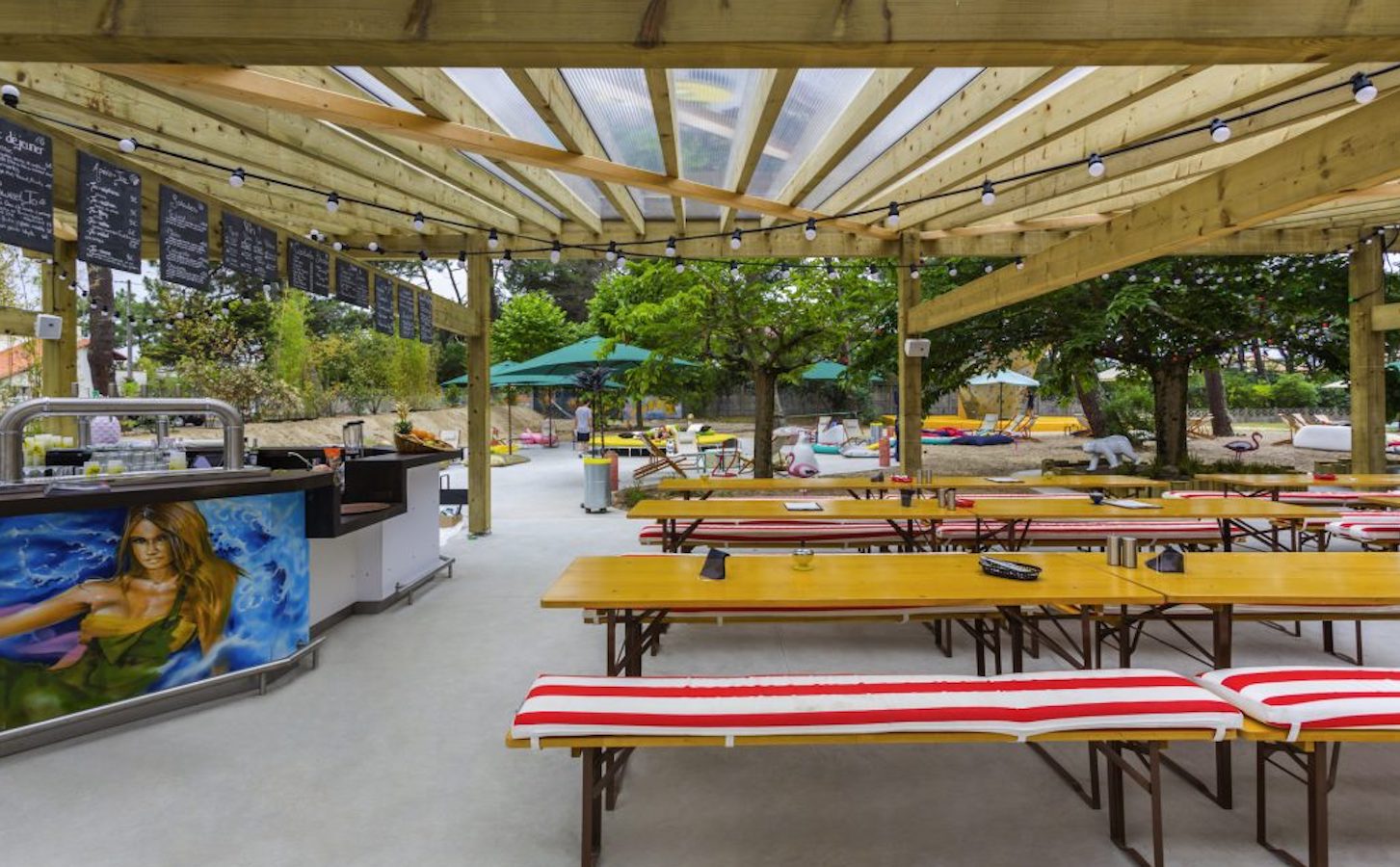 By positioning the properties as a destination rather than simply an accommodation, poshtels lure in locals along with other travellers – ensuring revenue even when occupancy rates are low. “Along with mixing the two kinds of accommodations, we also want to open our doors to everyone,” says Leclerc. “In the same property you will have a mix of guests, non-guests and locals because as well as being a hostel, we are also a restaurant and a bar.”

Another key difference between poshtels and traditional hostels is their focus on innovative facilities, which can act as experiential touch-points and increase guest satisfaction. “Nowadays, people want to focus on experiences rather than accommodation,” continues Leclerc. “We decided to put the emphasis on common areas of our properties rather than just the rooms. As far as Jo&Joe is concerned, we’d rather invest more in common spaces to encourage guests to have shared experiences rather than them staying in their room.”

Optimise your property with the Extranet

Manage your property performance with tools including Ranking On Site and Property Page Score – all available on the Extranet.

Go to the Extranet

Spotlight on: the rise of solo travel 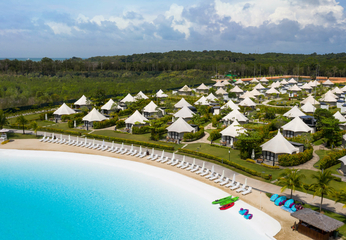 Spotlight on: the rise of glamping

Expected to reach a market value of US$4.8bn by 2025*, the global luxury camping segment has become a popular unique accommodation choice for travellers looking to unwind. Click. explores

Spotlight on: the rise of the over-50s market

While some segments of the industry continue to chase millennials, others have realised that the so-called silver traveller is a market that is going nowhere but up. Click. looks at the rise of the over-50s market