Click. Magazine-499|Trends & Insights-6|Spotlight on: the rise of solo travel-2022
Skip to main content
The image of the solo traveller has been quietly evolving over the past decade as more people discover the pleasures of travelling on their own. Click. looks at this growing market that shows no sign of slowing

More travellers are striking out on their own, preferring to go solo than to travel with other people. Sometimes it’s just a case of not being able to find a travel companion whose tastes and timings match. But as more people are living on their own, the thought of travelling in your own company becomes less daunting.

Colum McLornan, Owner of solo travel specialists Friendship Travel, says his sales have grown 12% year on year. “When we started 20 years ago, many people didn’t feel comfortable going off on holiday by themselves,” he says. “Whereas now, more and more people are happy to travel by themselves and they’re more independent than they were years ago. They’re happy to explore, and they’re more confident in travel.”

It’s a trend borne out by British hotel group Jurys Inn, which experienced a 6% rise in solo travellers in the year up to August 2018. For the first time, one-third of the group’s weekend visitors are people on their own.

Jurys Inn Head of Marketing, Suzanne Cannon, says: “We’ve seen a significant rise in solo travel for weekend stays. It’s clear people are seeking more ‘me’ time while away. There’s far less embarrassment around taking a solo trip these days, and we’re looking to correct the common assumption that holidaying alone is more expensive than within a couple or a group.”

That dreaded singles supplement is the bane of solo travellers, and it’s something that Friendship Travel negotiates individually with the hotels on its holidays. “The hoteliers look at the overall picture. The bedroom rate is one part of their income stream, but they also have their lunch, dinner and extra drinks which all make up the income,” says McLornan.

Solo travellers also now expect more from their accommodation. McLornan has noticed that a growing number of Friendship Travels’ clients prefer to stay in four- and five-star hotels rather than budget end of the market. “Most of our customers are in their late thirties, forties and upwards. They have money to spend, and they want a more luxurious holiday,” he says.

This is reflected in extra touches that hotels are beginning to provide, particularly for the rising number of female solo travellers. Carolyn Pearson is the Managing Director of Maiden Voyage, a social network of more than 12,000 female business travellers and a database of female-friendly hotels. She has witnessed profound changes in how hotels cater for women travelling on their own, either for business or for leisure.

Pearson praises hotels that make solo female travellers feel valued as well as safe. For example, Jumeirah Emirates Tower in Dubai has a women-only floor with key-card access, which enhances safety. On a lighter but useful note, the hotel also provides fridges for cosmetics.

“The hotel teams go above and beyond to treat guests to personal, thoughtful gifts and amenities. At the Milestone Hotel, for example, we provide a mini pamper pack which includes a face mask and bath salts for solo travellers. Other TNTs have included a list of restaurants and cafés in the local area that are recommended for lone diners. Or sometimes a glass of wine, some chocolate and a pair of slippers for a guest attending a busy conference week to help her unwind.

He adds: “TNTs intend to make guests feel at home in the hotel: sometimes the smallest touches and reminders of home are the most effective at making solo travellers feel comfortable and relaxed.”

Carolyn Pearson has noticed a shift in attitudes among hoteliers. “It’s more that they don’t make a big issue of you being there by yourself,” she says. “So when you ask for a table for one, it’s as normal as if you’re asking for a table for two. And when I was having dinner at the Rubens in London recently, they brought me a choice of reading literature, because they thought I might want to occupy myself with that.”

With ABTA reporting a threefold increase in solo travellers since 2011 (15% of those surveyed in 2018), and industry insights all pointing toward a continuation of this trend in future, the needs of those travelling alone - whether it’s affluent baby-boomers or female business execs - are likely to stay high on the agenda in 2019. 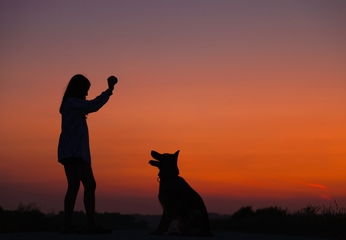 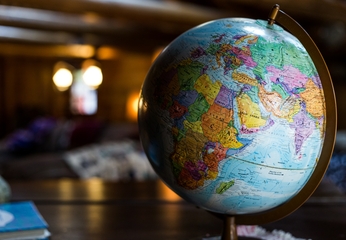 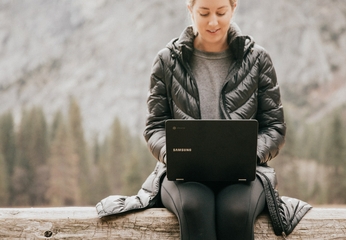