Click. Magazine-499|Trends & Insights-6|Spotlight on: the staycation opportunity-2079
Skip to main content
For some holidaymakers, getting away from it all means leaving the country. Others, meanwhile, are happy to stay closer to home. Click. looks at how the staycation has grown

While many travellers with itchy feet prefer more exotic destinations, there are those who prefer to explore what’s on their own doorstep and not bother with passports, exchanging currency or jet lag. And it’s big business: according to VisitBritain, there were more than 100 million overnight domestic trips taken in England in 2017, a rise of 6%, generating about £19bn for the economy.

For Brendan Hopkins, who owns The Hoste hotel, restaurant and holiday cottages in the upmarket town of Burnham Market in Norfolk, British visitors make up at least 95% of his clientele. “Increasingly we are seeing people wanting to stay longer,” he says. “This past year we had several two-week bookings, which we had never seen before. Originally people stayed maybe for one or two nights and then move somewhere along the coast. Now we are seeing people staying longer.”

Even though Britain had an unusually hot summer in 2018, Hopkins doesn’t think the weather was solely responsible for the change in visitor habits. “We’ve had warm summers before and people had decided to come just for a short break to Norfolk and still take their overseas holidays,” he says. “I think that is going to be an increasing trend, particularly if the weather holds.” 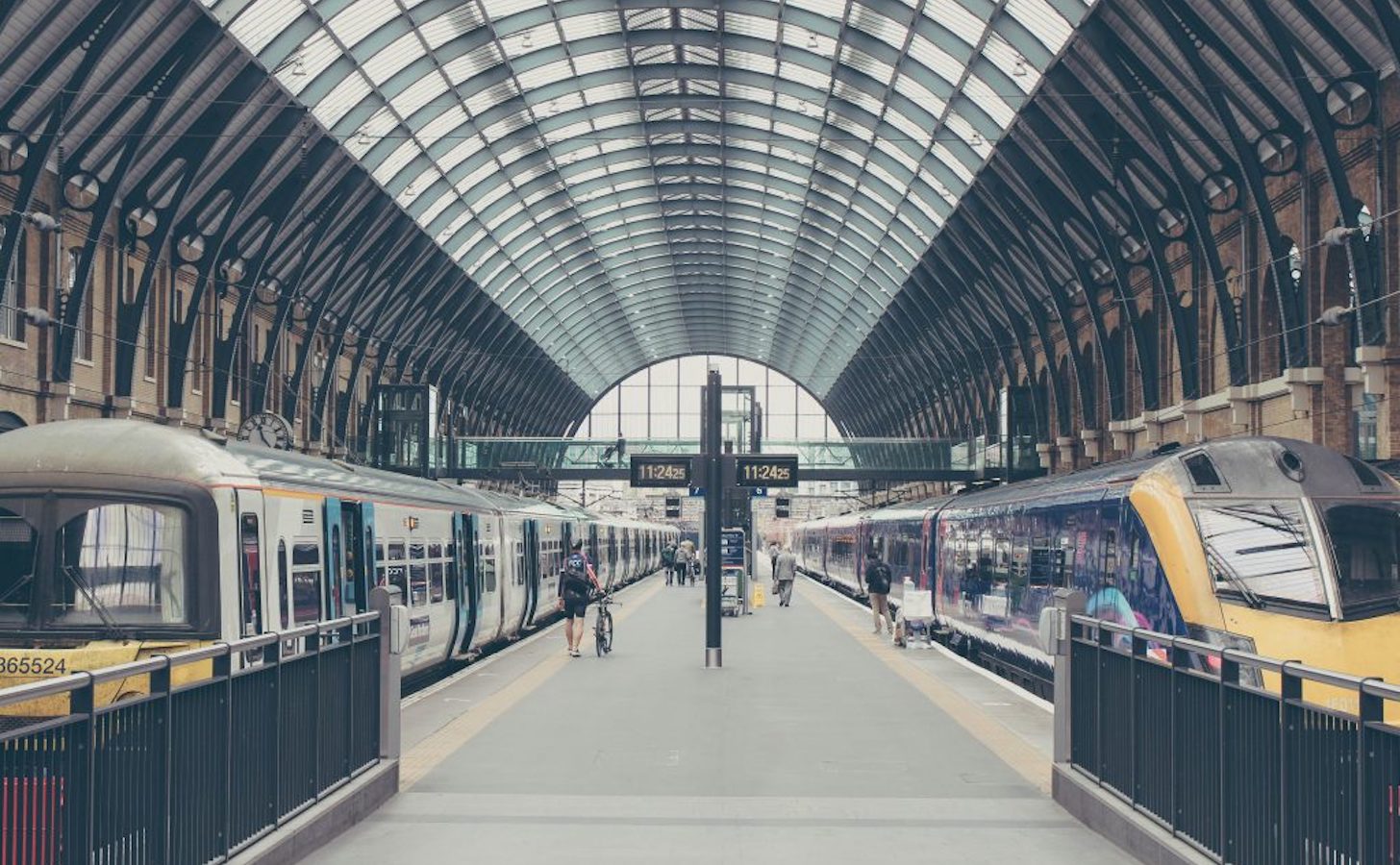 Brexit, too, is likely to have an effect on holidaying habits of the British. Hopkins says: “The chances are that fewer people will travel [abroad], especially if there are barriers to entry – visa fees, more administration. North Norfolk’s volume growth is about 3.5% per annum for tourism. We’re only about three hours from London. A large proportion of people who stay with us are from London, more than 50%. We’re much more accessible than Devon or Cornwall.”

This accessibility does have its downsides, as Hopkins explains. “From May to September we don’t have a shortage of people. It’s really the other six months that are critical. During the winter, we’re very quiet. How do we persuade staycationers to come at this time of year when we’ve still got double-digit temperatures and the beaches are in beautiful condition and there’s no one on them? We use our database, which has about about 60,000 people, and special offers to try encourage people to come for two or three days during this period because we can’t accommodate them in the six months over the summer.”

Despite Britain’s unpredictable weather, the lure of the traditional seaside holiday remains a strong one. Grace Lovelass of Bournemouth & Poole Tourism, says that the town’s promotions efforts focus on its Victorian heritage as well as its proximity to the Jurassic Coast and the New Forest. “People have these memories of the British seaside holiday, sitting on a deckchair and eating ice cream,” she says. “We’re fiercely proud of that and we don’t want to say we’re anything other than that. We have this temperate microclimate that makes you feel you are definitely away from home. It feels like you’re abroad, but you’re not.”

Bournemouth focuses its tourism efforts all year round. Lovelass points out flagship events including the Bay Run along the seafront in April, the Arts by the Sea Festival in the autumn and the Christmas Tree Wonderland. It’s also helped by active business improvement districts, including one that’s predominantly made up of hoteliers. “Our BIDs [business improvement districts] here are very successful, and have a relatively harmonious relationship with the council,” says Lovelass. “The council here is very committed to tourism initiatives and tourism spend. They see its economic value.”

Seaside holidays aren’t the preserve of the British, of course. Brittany has 42% of metropolitan France’s coastline and is one of the country’s biggest regions for domestic tourism – 83% of overnight visitors are French. St Malo, one of the region’s most popular cities, is easy to reach via a high-speed train from Paris. “One of the major draws of the Breton coast is the fact that it has not been overbuilt and remains very natural,” says a St Malo hotelier. “Without driving more than 10 minutes, it is not uncommon to find a spot on the beach with very few other tourists. We are also quite lucky to benefit from a very long season.”

Even though the region becomes very quiet in the winter, it retains its attractions. “There are those who adore Brittany in the winter, as it is very calm and the winter is one of the mildest in all of France. Many who come in winter take advantage of the difference between low season and high season, when prices can often double.” 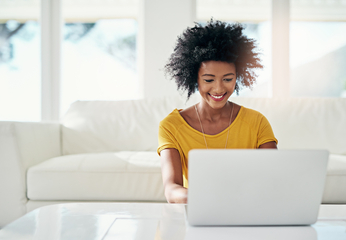 Get performance insights
Manage all properties at once
Reduce workload
The Opportunity Centre helps you identify ways to improve your property’s performance and your guests’ experience. Found in your extranet, it lets you add products, information and...
Save 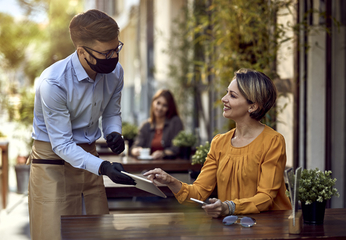 Mobile use is showing no signs of slowing, with mcommerce predicted to outstrip ecommerce by 2021 - so how can you engage this captive audience?