Click. Magazine-499|Features-6|Tapping into the gig economy-2040
Skip to main content
Freelance and self-employment figures are at a high – does this present an opportunity for hotel owners?

The growth of the gig economy has been inescapable. Freelance, self-employed and temporary workers now represent a significant proportion of the global workforce. Data released in mid-2018 by the US Bureau of Labor Statistics showed that there were now 5.9 million American workers holding “contingent jobs” (3.8% of the workforce) as well as 10.6 million independent contractors (around 7% of the workforce). In the UK, meanwhile, analysis by Consultancy.uk in August 2018 found there were 5 million self-employed and freelance workers, up from 3.3 million in 2001. That’s quite a leap.

Of course, not everyone in the gig economy is there by choice. The sector is a diverse and sometimes controversial one, encompassing roles from delivery drivers, agency workers and construction labourers to IT specialists, freelance entrepreneurs and management professionals. Generalisations are therefore tricky. For internet-reliant individuals with the funds and flexibility to travel where and when they choose, however, hotels can play a hugely important role in catering to their needs, both in terms of their leisure travel and their business requirements.

“Digital advances mean we’re living through a social revolution,” says Vanguelis Panayotis, Chief Operating Officer of the France-based MKG Group, which specialises in tourism and hotels. “There are more and more ‘nomad workers’ out there who just require a laptop and high-speed internet to proceed with whatever project they’re working on, so we’re starting to see quality co-working spaces in hotels.” 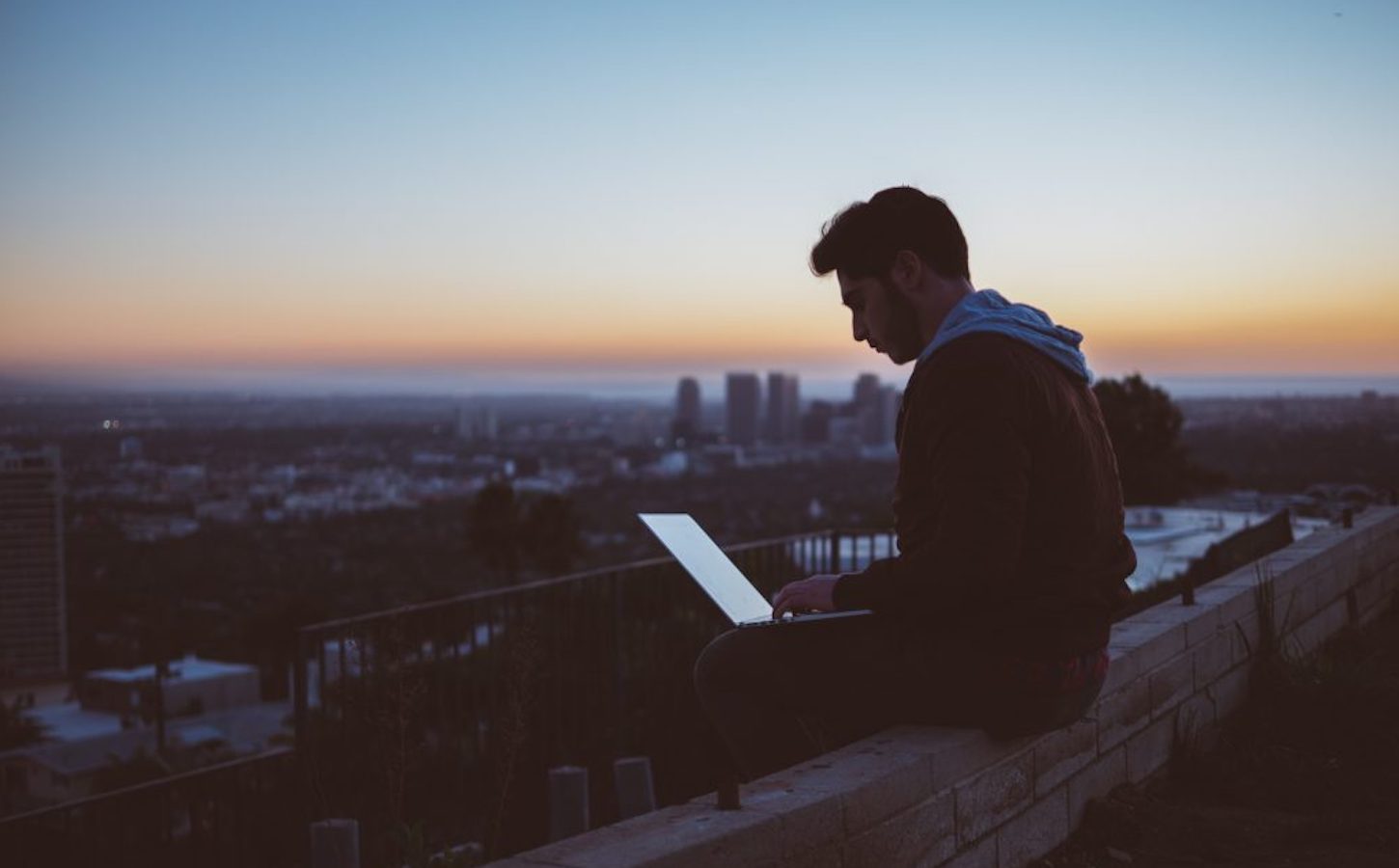 He points to the late 2018 trial opening of a co-working space at the Mercure Paris Montmartre Sacré-Coeur, created in partnership with workspace providers Nextdoor. Aimed not only at guests but local freelance professionals, and taking a zeitgeist-conscious approach to space and décor, the concept is a far cry from the traditional image of a bland in-hotel business centre. In many properties, guests who don’t fancy working alone in their rooms – often a dispiriting proposition – have generally had limited alternatives. Is that changing?

“I think the trend is moving that way,” continues Panayotis. “Two examples are Mama Shelter Hotels’ MamaWorks (which, rather than providing a work area within a hotel, uses a continuation of the Mama Shelter hotel brand for its off-site co-working spaces) and Wellio, which is a co-working initiative from Covivio, a company with a lot of expertise in the hotel sector. The idea behind Wellio is for them to slowly gain the experience to help hotel owners implement similar spaces if required.”

For hotels who invest in attractive co-working space, it brings the added potential revenue benefits that come from food and beverage sales, as well as the opportunity for properties to create a more lasting relationship with their guests.

Another key aspect to the rise of the gig economy, where hotels are concerned, is the greater flexibility that many self-employed professionals enjoy when planning their leisure travel. Without a rigid employment structure and the constraints of having to focus on weekend or peak season getaways, the potential for travelling outside of these periods – or extending the duration of a business trip – becomes that much greater.

Hamish Grant, Vice President Marketing at Sydney-based Expert360, which matches businesses with clients for short- or long-term project work, emphasises that for many freelancers, this freedom is half the appeal. “(They) choose freelancing over full-time work because of the lifestyle it affords them,” he says. “In fact, a recent study by Expert360 found that 33% of freelance professionals cited flexibility as their number one reason for going freelance. The flexibility driver or innate desire to experience life on their own terms is different for each ‘Expert’ but certainly includes increased leisure, travel and family time.” 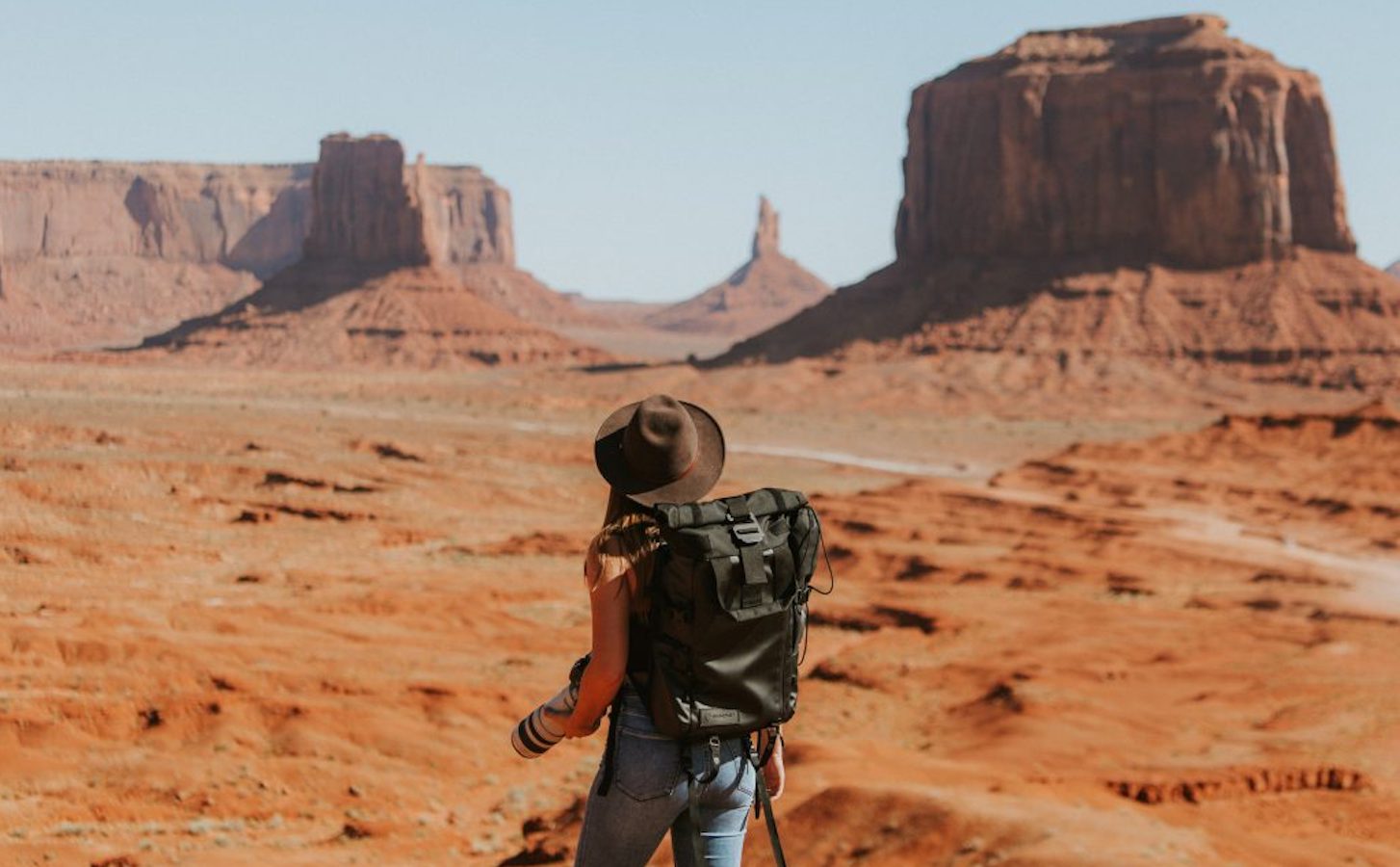 Shoulder seasons – those times of year before and after peak seasons – typically offer better value for money and less crowded attractions, so already hold appeal for individuals able to travel on their own terms. Hotels can do more than simply slash room rates to draw business over these periods, however.

“During low season you really want to stand out,” says Joris Beerten, Global Commercial Director of OTA Insight. “Review scores make a big impact – I’ve been living out of a suitcase for the past two years and I’m always looking at review scores when booking a hotel – so it’s really important to make sure your guests are happy during high season, because it’s there where you have the big volume of travellers and it’s there that you get most of your review scores back.”

“Visibility is key too,” he continues. “During low season you want to do whatever you can as a hotel to get as many clicks as possible, because you have more supply than demand, so consider using OTAs to gain that visibility. What’s also important is to understand your market and your business segmentation. So for some of the more innovative hotel chains, co-working space is starting to become important. When I’m staying at a CitizenM hotel in London I usually see about 20 to 25 people working downstairs. To appeal to independent contractors and entrepreneurs, good internet is obviously essential – and you need a nice area to work in.” 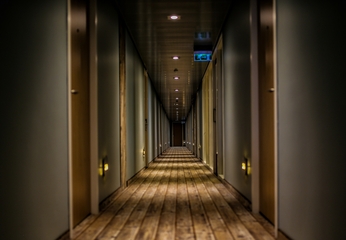 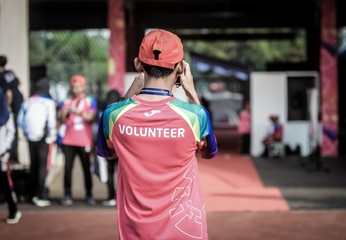 Click. sits down with Adam Terpening, Director of Room to Reward, a unique charity that rewards non-profit volunteers with complimentary nights in unsold hotel rooms 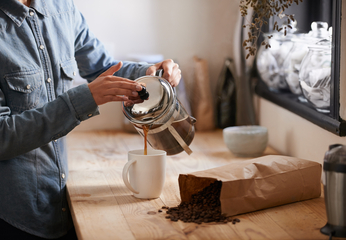 What I wish I knew: six months into being a guesthouse owner