Click. Magazine-499|Trends & Insights-6|Travel insights: top industry news of 2018-2013
Skip to main content
From major hotel brands ditching plastic right through to the impact of Brexit on the hospitality industry, Click. reflects on the top stories of 2018

As the year races to a close, we recap the industry news that shaped travel over the past 12 months.

1. The last straw for hotels

In a domino effect, several leading hotels brands - such as Hyatt, Hilton and Marriott - announced they would be ditching plastic straws in their bars and restaurants to help combat the global issue of plastic waste. As the trend continued to spread throughout the year, properties of all sizes followed suit in a bid to cater to the new generation of travellers searching for a more sustainable stay.

Google Maps reworked its hotel listings, changing the entire layout from top to bottom. With a strong focus on reservations, reviews and location of a property, the new modifications are designed to make the process of choosing a hotel easier for consumers. With the new compare market tool, travellers can now view different booking sites and prices per night, as well as reviews submitted, with the option of filtering by preferred platform.

Marriott announced that it was reducing commissions paid to group intermediaries for all of its US and Canadian properties from 10% to 7%. Hilton and InterContinental Hotel Group followed suit - presenting a new challenge for meeting planners moving forward. 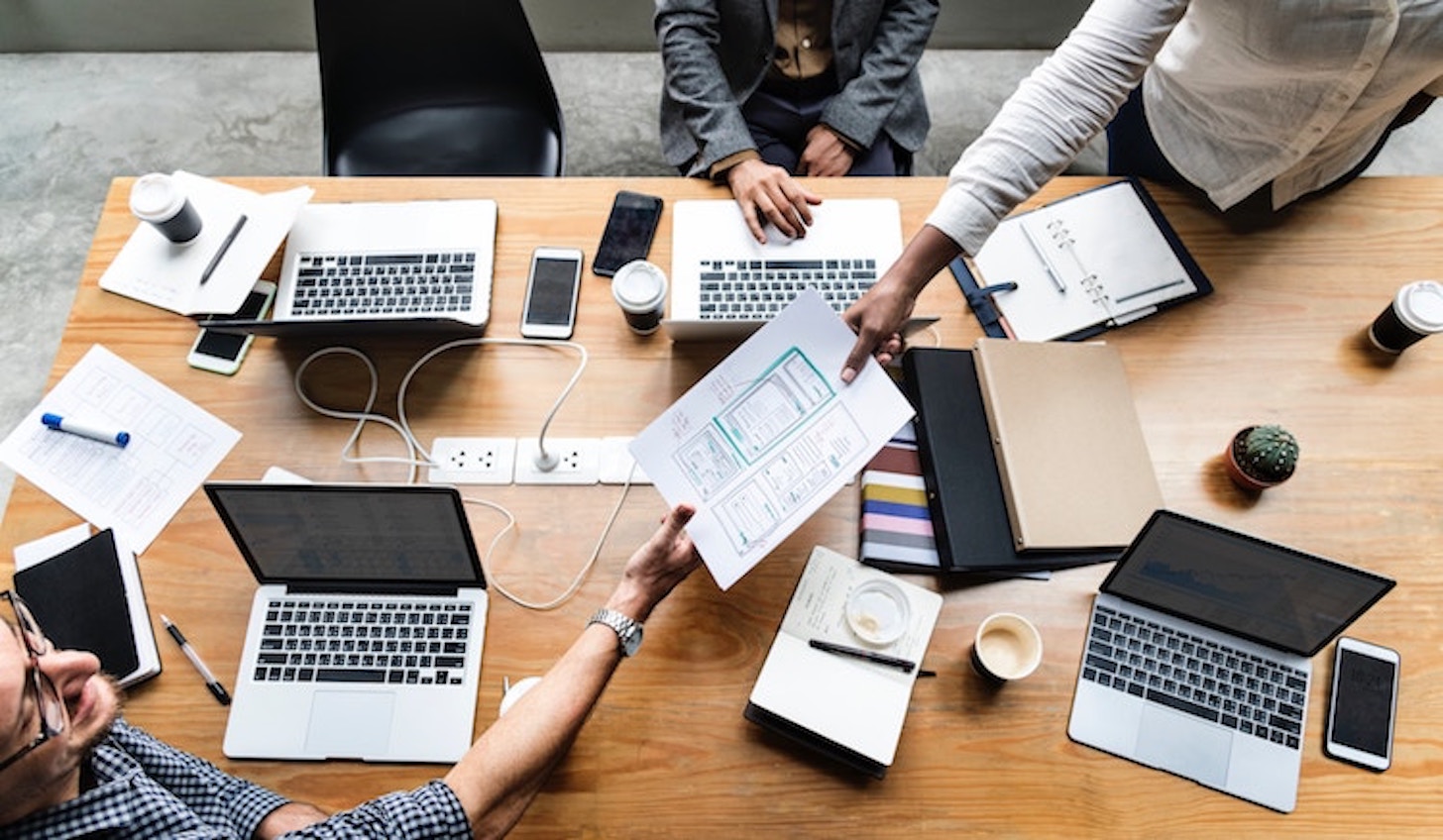 4. Alibaba broke into the hotel industry

E-commerce powerhouse Alibaba opened the doors of its first hotel this year, FlyZoo - an unmanned property in Hangzhou, China. The hotel will have no human staff throughout the entire operational process, instead utilising robots for check-in/out and in-room services. The hotel will also rely on smart interactive technologies, including facial recognition and in-house speakers that can voice-control all appliances in a guest's room.

5. Amazon’s Alexa made its way to hotel rooms

In 2018 Amazon announced a new program, Alexa for Hospitality, that allows properties to start placing Amazon Echo devices in guest rooms. Available to hotel groups by invitation, Marriott International became the project’s first partner, rolling out the technology in rooms across its portfolio. Among its many features, the device allows guests to control facilities such as the lights and blinds, request room service, play audiobooks, check out of the room and ask hotel-specific questions.

6. China predicted to become world’s most visited country by 2030

Step aside France, here comes China. This year we discovered that Asia’s most populated country is set to become the world’s number one destination by 2030. Additionally, it’s predicted the country will also become the source of 260 million outbound trips by the same year - generating more travellers than all other countries.

7. Iconic destinations closed due to overtourism

A number of destinations - such as Amsterdam, Barcelona and Madrid - felt the pressure of too many tourists this year, putting in place stringent rules to combat the influx of travellers. Tourist hotspots Maya Beach in Thailand and Boracay in The Philippines went as far as closing their gates to visitors, in an effort to conserve the natural environments. 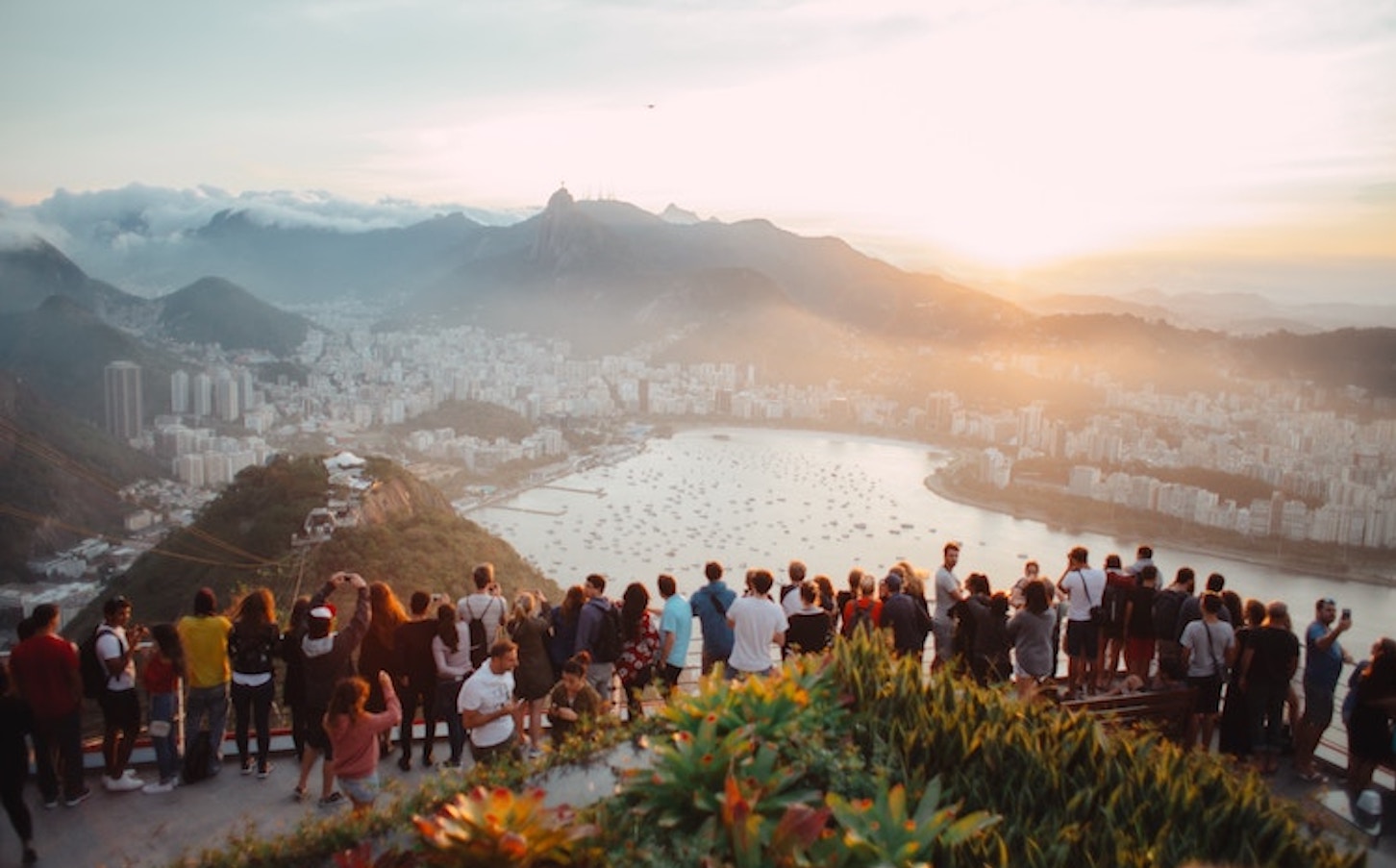 A number of tourist destinations felt the impact of overtourism in 2018. Photo: Elizeu Dias, Unsplash

One of the biggest deals of the year was by Chinese hospitality giant Jin Jiang, acquiring 50.21% of Radisson Hospitality from Chinese Group HNA. The transaction is poised to secure Jin Jiang’s position as the world’s seventh-largest hotel operator (with 344,000 rooms), according to STR.

9. The UK hospitality sector felt the impact of Brexit

Despite the UK not leaving the European Union until early next year, its hospitality industry has already started to feel the impact of Brexit. Recruitment has been a particular challenge, with 15% of employees in this sector from the EU, and fewer inbound EU migrants looking for work due to the uncertainty of the referendum.

This year the World Travel & Tourism Council and UN Climate Change joined forces to showcase how the travel and tourism sector can take steps to reach carbon neutrality by 2050. The organisations will work together to educate consumers on the contribution tourism can make to building climate resilience, establish an industry recognition scheme, and create an annual event and report to evaluate and share progress of the industry towards climate neutrality. 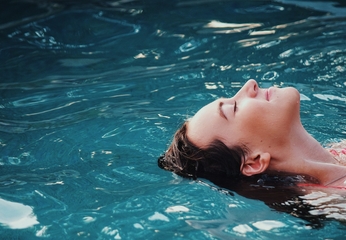 With one in five travellers set to book a wellness trip in 2018, wellbeing has become business. Click. talks to the experts to explore the opportunities for hotels, and why just having a gym doesn't cut it anymore
Save article 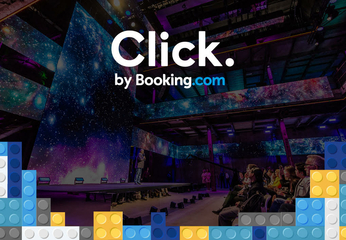 From Formula One’s David Coulthard to Hyperloop’s Nick Earle, Booking.com’s annual partner event has a sparkling line-up of travel industry experts and inspirational speakers – and there is still time to get tickets
Save article 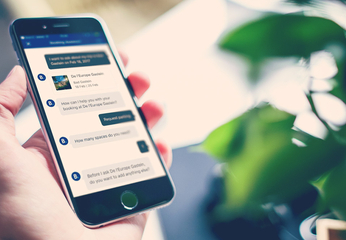