Through the non-profit Room to Reward, hotels can provide a small number of unsold rooms in recognition of nominated charity volunteers who perform hours of unpaid labour – and give back to a deserving cause. Director Adam Terpening explains exactly how it works, and why initiatives like this matter.

Terpening: I worked with Nicolas Roach, our founder, for many years, opening properties within his Harbour Hotels group. In 2013, Nicolas proposed starting a new initiative wherein hotels give unsold rooms to people who make a difference; he felt this was what we could be doing as an industry. I suggested concentrating on unpaid volunteers – people without whom charities couldn’t survive.

So we created a mechanism whereby charities can put forward their most outstanding volunteers, and hotels can donate unsold rooms - we essentially act as non-profit middlemen. We’re now working with 450 hotels. Most are British, but we have places in Berlin, Prague and a five-star estate in Provence, and plan to partner with properties from beyond Europe.

Terpening: In the UK alone, there are 140,000 unsold hotel rooms every night. Apply an average rate of £100, and that works out at £5bn a year. Being an ex-hotelier, I know that hotels always have the potential to accurately foresee when, under normal circumstances, they’ll have unsold rooms. We aim to make better use of those.

Terpening: The 400 charities we’ve so far connected with have nominated over 750 of their most-deserving ‘Hidden Heroes’, extraordinary people who otherwise receive no tangible “thank you”. One was for a chap who had given more than 7,000 unpaid hours. 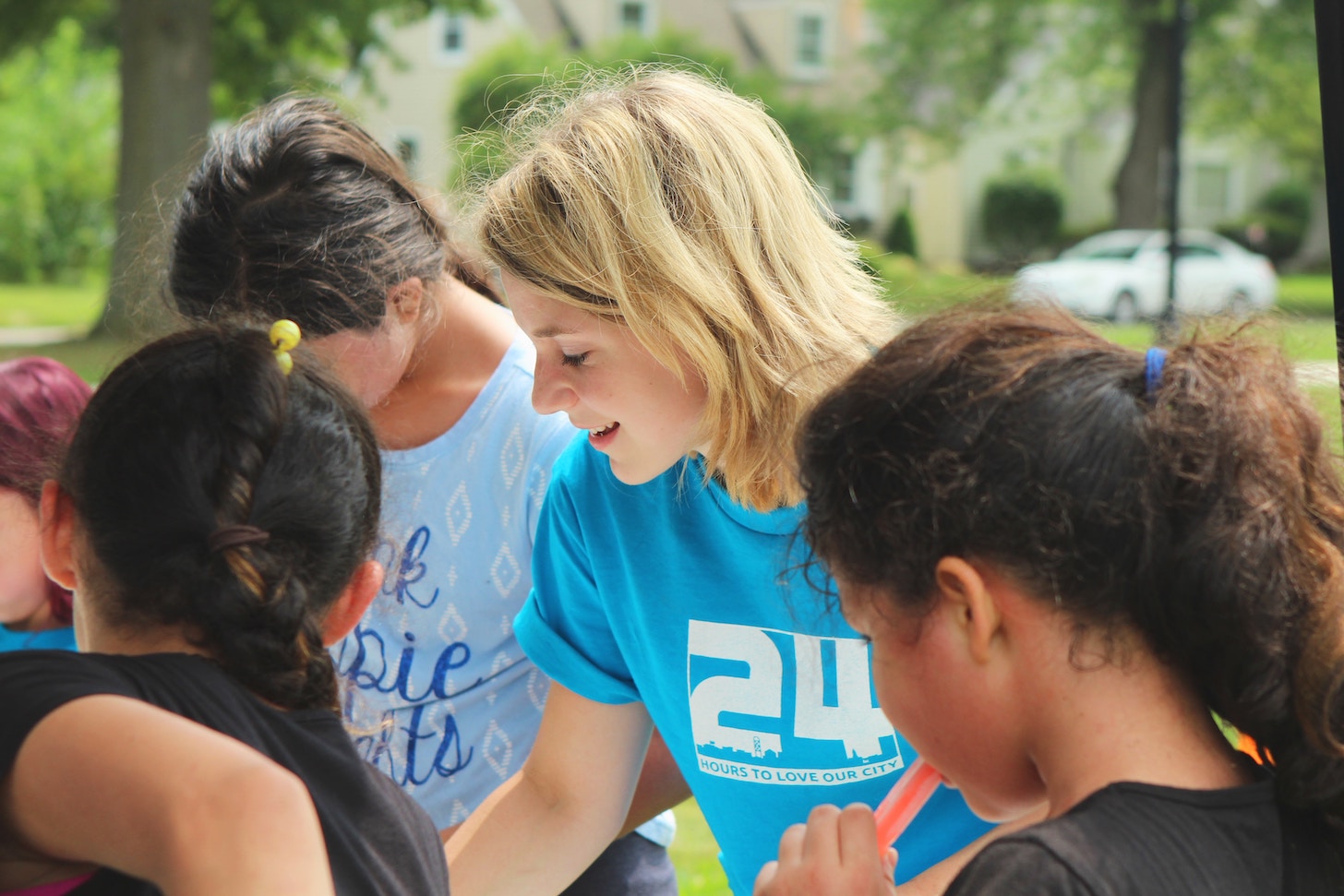 Hotels can provide a small number of unsold rooms in recognition of nominated charity volunteers. Photo by Anna Earl, Unsplash

Click.: How many rooms do hotels have to donate?

Terpening: It’s entirely at each hotel’s discretion. Some just donate one break a year, while one chain pledges a total of 100 breaks across its various properties. Others prefer to be flexible, and see what comes through. Establishments with limited bedroom stock but high occupancy can additionally stipulate restrictions something like ‘January only’. We also always have a booking deadline of 14 or 21 days.

Once they [a hotel] receive a booking request from Hidden Hero, the hotel can confirm the reservation should it seem likely that there will indeed be an unsold room on that date – or suggest alternative dates. They aren’t obliged to accept an enquiry.

We usually ask for breakfast to be included. I worked out that the individual cost of servicing a room is £15-20, so at most it’ll cost hotels around £50 for two nights. They might also recoup some of that, by upselling dinner, spa experiences or additional nights. Jersey’s Atlantic Hotel recently gave a two-night break, for instance, and the volunteer booked for three more.

Terpening: Sometimes hotels say to me: “We’re already supporting Hospitality Action”, or another charity. My answer is that this is different, because we’re not looking for any outright financial support. Through us, hotels can put a value on a room which is otherwise a wasted asset, provide recognition to someone deserving, gain some PR via our cross-marketing channels, fulfil CSR requirements and get to nominate two (ideally local) charities – with whom they might wish to connect.

Terpening: One recent example encapsulates what we’re about. We had had nominated an online forum volunteer for Scope who was also a full-time wheelchair user. Her family had been saving for years for a once-in-a-lifetime London visit to mark her daughter’s 10th birthday, only for the sudden worsening of her condition to demand that they must spend the money on urgent house renovations and, seemingly, cancel the trip. But we were able to get them two nights in the Ham Yard Hotel in Leicester Square, and so the holiday went ahead. We received very uplifting messages and photos from them.

Terpening: Our pledge is that, within five years, hotels will have donated £1 million pounds worth of unsold rooms. The value at the moment, including those pending, is about £350,000 – so we’re on target.

How can I add photos of specific rooms or units?

If you need to add photos of a particular room or accommodation unit, follow these steps: Click on the ‘Property' tab in the extranet and select ‘Photos’. From
Help
Managing room settings in the extranet

How can I change the maximum guest occupancy for individual rooms or units?

If you want to make changes to the number of guests that can stay in a room, or unit, here’s what you can do: Click on the ‘Property’ tab in the extranet and 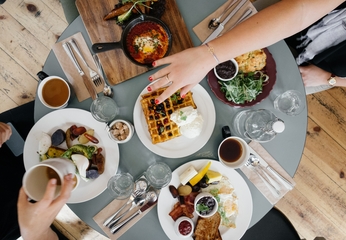 Breakfast: the start of a good stay

Why have so many hoteliers and B&B owners upped their game where breakfast is concerned?