20 years ago Andrew Denton was a sports reporter at the Independent newspaper in London before becoming a Press Officer at the Welcome to Yorkshire tourist board and Head of Media for the Grand Départ stage of the Tour de France in 2014. He is now Director of Communications for Best Western Hotels in Great Britain

Going from journalism to PR, people joke that I’ve gone to “the dark side”

There’s still a bit of a stigmatism regarding PR. People think it’s all a bit, “absolutely fabulous, darling”. Some think it’s almost an embarrassment, but when you’re in the industry, PR is really so much more than stereotypes. It touches every single part of every company. It’s about engaging stakeholders, internally and externally and controlling and protecting the brand message.

You need to know what your story is and what you stand for…what it is you’re trying to communicate. A small hotel can still have a strong brand. How did you start? How did you build the business? What are your successes? What’s the family involvement? Why are you doing this? Are you in this business because you want to be the best? Well then, tell everybody.

I think it’s just a neat way of trying to wrap up bad news. You might remember Gerald Ratner. He is a British businessman whose jewellery company's reputation was severely damaged in the 1990s after he jokingly described the products he sold as “total cr*p”. But there can be an opportunity in every crisis, to turn it into something positive and it’s the job of the PR team to work out that opportunity. Look at KFC for example who earlier this year ran out of chicken at many of their UK restaurants when they changed suppliers, but had a great print campaign afterwards to say sorry featuring their famous bucket with the letters “FCK” on the side.

Don’t be scared to approach journalists

I think there’s a general fear of the media. Think about what would make an interesting story about your property for a newspaper, a magazine or online. Work with local businesses in your area – a great coffee shop, or a lovely restaurant or museum, or a chance to go foraging or mountain biking. Get people to see those places but then come and stay at your hotel. Know what you stand for, then go out and sell it collectively as well as individually. It is something I encourage with our Best Western members. Think like a newspaper travel supplement if you are a leisure hotel and create the reasons to book. 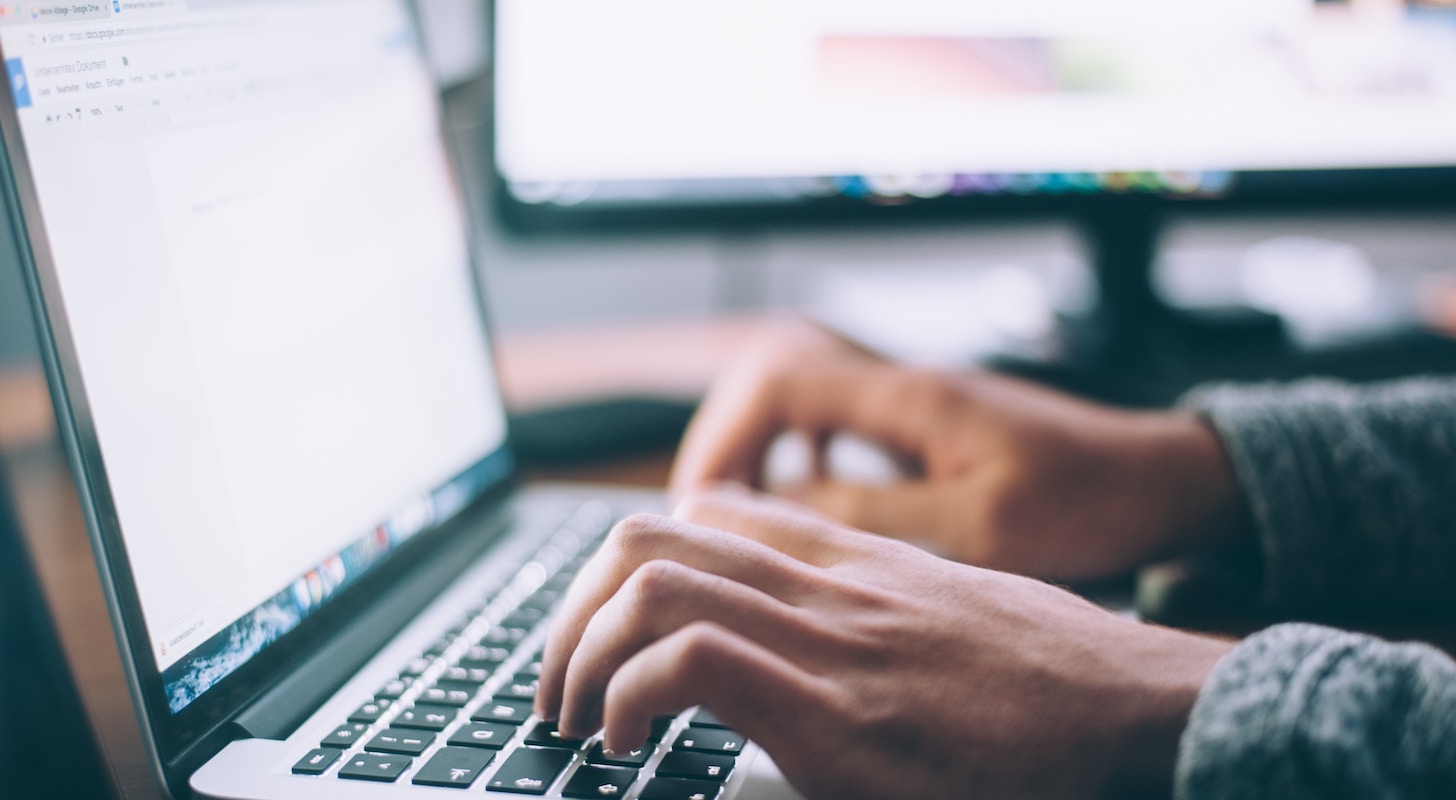 You can reach everybody instantly. You can be your own journalist, creating your own story and videos online. It’s a huge shift in power. You don’t need to rely on the traditional media gatekeepers to reach new audiences locally or globally. Once you identify your brand story and tone of voice, ensure they live throughout your hotel and your social channels.

Understand your brand story and get it to look right. Posting your logo is almost a promise to your customers when they come through the door so you have to get it correct. Get an expert in to look at your online strategy across all the channels you want to be seen in, whether that’s LinkedIn, Snapchat, Twitter, Instagram and train your team internally so they’re on board. Speak to businesses in the area to join you in creating a local story that cross sells. Think like a contrarian. What is everyone not doing that could benefit your hotel? Can it make you stand out? If everyone is doing digital, be disruptive and use print, for example.

I’ve got two children, aged four and seven. Staying in a hotel with them really shows you a different angle

You change your perceptions when you travel with kids. At a hotel they’re totally in the moment, they’re not planning ahead like I would. So they’ll tell you the cutlery is too big for their hands and you think, “why hasn’t anyone here thought of that already?” Or they’ll let you know the ice cream is better than at the last place, or the bed is comfy and really bouncy. Hotel communications, maybe even hotel signage, could be geared towards children. They might not be online yet, but they are huge influencers in households. I should learn more from these little people whose minds are so open to seeing things differently. Maybe we should have child hotel inspectors?

The world according to Andrew...

The regulations on maximum length of stay can vary per region. If your region allows stays longer than 30 nights, you can enable longer bookings at your property via the extranet...
Save 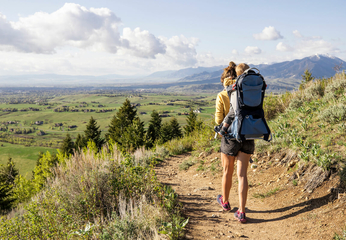 The nature trip describes a broad range of non-urban experiences. What motivates travellers to get away from it all? We dive into new research to find out
The Getaway Deal is one of the promotional offers in our pricing solutions portfolio. With this deal, you can offer travellers a discount to help capture rising demand throughout...