Which is better: bar soap or liquid soap? The answer may depend on who you ask: individuals or industries. The answer may also depend on how you frame the question: do you care more about cost savings or sustainability gains?

Guests may feel strongly about soap from multiple angles: luxury, cleanliness, convenience, skin sensitivity, sustainability - to name but a few. Indeed, sustainability has become the watchword of the day for the travel industry, with hotels like IHG, Marriott, and Hilton moving rapidly away from single-use plastic items and installing bulk liquid soap containers inside their bathrooms.

Bar soap vs. liquid soap: which is better?

The theoretical advantages of bar soap over liquid soap are easy to assess. From a manufacturing perspective, bars take five times less energy to make. It is generally more natural and made with fewer chemicals, deriving its cleaning power from a few basic ingredients: oil, water and lye. Liquid soap, on the other hand, is made from synthetic detergents, which are themselves made from petroleum. Liquid soap requires 20 times more energy for packaging production — packaging that is invariably made of plastic. Conversely, bar soap is often wrapped in paper. When it’s time to ship, bar soap wins again because it weighs much less than liquid soap, resulting in fewer carbon emissions during its transportation.

But the thing bar soap really has going for it? People use less of it. A lot less. A study from the Swiss Federal Institute of Technology in Zurich concluded that a single, 30-second bar-soap hand wash uses nearly seven times less soap than liquid varieties, making the former much more efficient. The study concluded that liquid soap leaves a 25% larger carbon footprint than bar soap.

The elimination of hundreds of millions of tiny toiletry bottles each year points to a massive sustainability win for hotels that switch to bulk liquid containers. But until recently it was difficult to estimate the amount of plastic reduction in the currency of environmental sustainability: greenhouse gas emissions.

Willy Legrand, Professor at IUBH International University Bad Honnef, in Bonn, Germany, points out how researchers from the University of California Santa Barbara recently calculated that the total life-cycle greenhouse gas emissions of 1 kg of plastics amounts to 4.1 kg of carbon dioxide. This provides a useful way to determine carbon savings. Based on this formula, the switch by hoteliers to bulk liquid soap containers could have a considerable impact.

“When hotel companies such as InterContinental Hotels, with its 843,000 rooms and Marriott with over 1.3 million rooms decide to remove plastic toiletries the overall number of mini plastic amenities is staggering,” says Legrand. “IHG alone accounts for 200 million bathroom miniatures per year. Marriott’s initiative represents cumulative savings of 2.36 million kg of carbon dioxide equivalent. This saving, for one hotel company alone, is equivalent to removing 1,000 cars off German roads for a year. 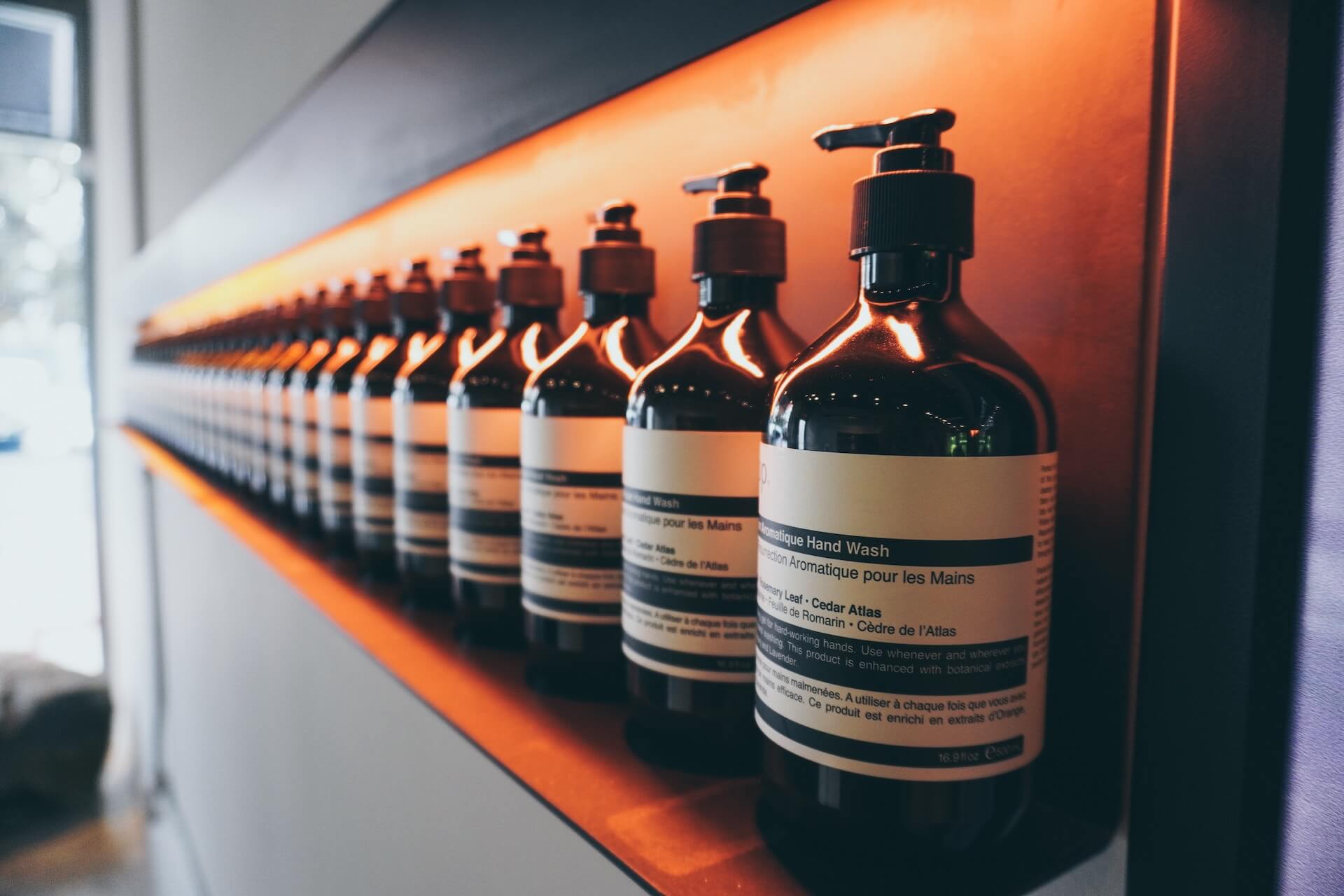 However, Legrand points out: “One thing to remember is that we do not know yet if the larger containers used are actually filled from single-use plastic pouches, which would de facto generate yet more plastics. We also do not know if the larger containers are recyclable, nor do we have a full life-cycle analysis of the impacts linked to making those and replacing those over time,” notes Legrand, acknowledging that “the reduction of plastics is one piece of a complicated carbon-emission puzzle.”

Switching to bulk containers means not just moving away from tiny plastic bottles but also moving further away from bar soap, which has always had its own built-in waste issue having been designed to be used a handful of times, and then discarded.

However, an impressive amount of hotel bar soap is, in fact, recycled. According to the American Hotel Lodging Association, nearly half (47%) of AHLA member hotels participate in a soap/shampoo recycling programme. One such programme run by Clean the World has distributed over 53 million bars of recycled soap to families in 127 countries over the past decade, helping divert 20 million pounds of hotel waste from landfills.

“You can make bar soap incredibly efficiently with sustainable packaging and sustainable sourcing, or you can make it with a lot of waste and inefficiencies,” says Samuel Stephens, Executive Director of Clean the World Foundation. “Same with liquid soap.”

He advises hotels to look closely before choosing their bulk dispensers: “How easy is it for someone to tamper with that? If they go with liquids, then certainly I think a sealed, bulk dispenser or pump-type situation makes more sense than the refillable from a health and hygiene perspective,” continues Stephens. “For hotels looking to move away from single-use amenities, we highly recommend sealed or large-format bottled dispensers versus refillables due to bacterial contamination.”

Stephens also sounds a note about the choices hotels have to make around the sustainability of the containers themselves. “You see organisations that are making some of these sealed bulk dispensers from 100% recycled materials. That is saving quite a bit of an environmental footprint on the supply side,” he says. “And then on the other side, a lot of these bulk dispensers can be recycled just like other types of plastics can be recycled. Thankfully, you're seeing trends in both of those directions.” 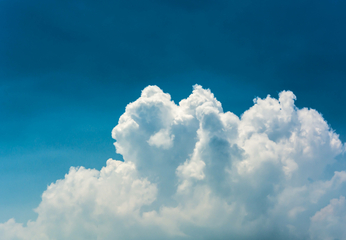 Spotlight on: the quest for better air

With our cities becoming ever more polluted, socially-conscious and forward-thinking hotels are introducing air-filtering technology – measures which may ultimately lead to profit. Click investigates. 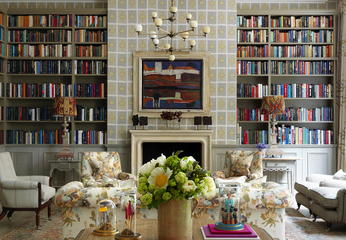 Why books matter for hotels

How to take better photos of your property

Key takeaway: property photography plays an important role in helping guests choose a place to stay. In order to make the most of your photos, you must respect