First, I apologize if this is not the right place for my problems, but I am getting really frustrated with this defective website and useless support.

This is a problem that has been going on for over a month now.  It all started when I asked Booking to turn off ''Local Tax'' option. They did, but... Published price on their public website for my property is still enlarger for the Local Tax sum (number of nights x number of guests x 1,5€).

About a week ago, I tried again to contact the support to see if anything is happening. But Miss Stefani was absolutely clueless. First, she didn't know about the problem (sweeped it under the rug maybe?).  Then, when I tried to explain the problem to her I realized that she doesn't have the basic skills in arithmetics.

She tried to convince me that I do not understand what is going on, and that the problem was with +5% price increase for extra guests (problem is with larger apartments, but also with a small studio for only two persons).  I tried to explain step by step to her that she was wrong, but she didn't want to hear about it. I did say directly to her in the messages that she doesn't understand basic arithmetics.

Next day, Stefani is calling on the telephone. Threatening with penalties, saying that nobody in the office (Croatia) whants to deal with us and whatnot. Wow. I was amazed.

After a day, we got a message from her supervisor, apologizing for her behaviour and saying that they are working on the problem. OK.

I haven't contacted them since.

And today, voila, we got an email with a official warning for unprofessional communication.  First apology, then warning? WOW.

If anyone is interested, there is a photo attached where you can see the problem (Stefani did not). 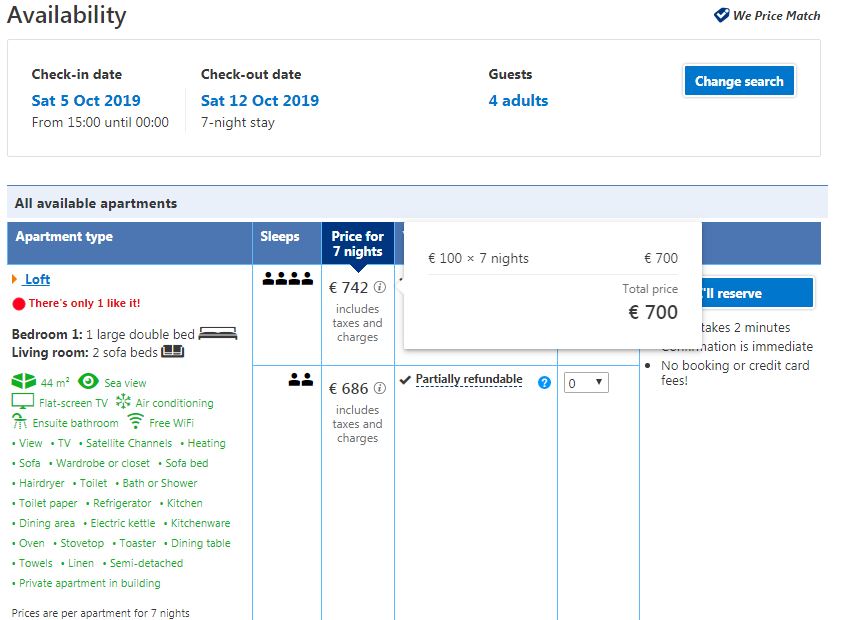 Problem still not solved, over two months have passed... unbelievable how useless support is. I think I will have to delete my profile and create a new one... and lose my all reviews.

Share knowledge and expertise on guest payments and finances for your business.

Hello, first of all thank you very much for the cooperation of all the members of this forum which is always a great help. My name is Fran Alvarado and I manage
I have spent just another day trying to resolve no show - no payments, guest request cancellation - refuse payments, card details invalid when supposed to be
How do I add a cleaning fee?