As a Booking.com partner, you’re probably already aligned with our Animal Welfare Standards. These principles reflect our commitment to prioritising the wellbeing of animals in the travel experiences we facilitate. In this section we explore the topic of animal welfare in greater detail, covering not just the dos and don’ts but also the why – why the welfare of animals matters, and why it’s a crucial consideration for the long-term viability of our industry.

Experiencing the incredible diversity of wildlife that the planet has to offer can be an enriching part of the travel experience. Unfortunately, many popular tourist attractions and activities involve or result in the rights of animals being violated, in many cases in the form of cruelty and abuse. An especially problematic form of tourist attraction is wildlife entertainment – activities and attractions that allow people to have close contact with wild animals or see them perform. These often involve procedures that are stressful to the animal, or that otherwise encourage animals to perform behaviours that are unnatural or harmful.

Animal welfare is a term that broadly refers to the treatment of non-human animals both in captivity and in the wild, and the impact this has on their physical and mental wellbeing. It applies to every kind of animal in every context, from the elephants in Thailand and sea turtles in the Mediterranean, to the cats in a Tel Aviv hostel and the ducks in Central Park.

The Five Domains model, which builds on the original Five Freedoms tool, offers a good framework for understanding animal welfare. It outlines the five basic dimensions of wellbeing that must be addressed when meeting an animal’s welfare needs. It’s important to remember, however, that a wild animal’s needs can only be fully met in the wild.

Animal welfare is included in our discussion of sustainability not only because of the fundamental importance of respecting other living creatures, but also because of its importance to the long-term viability of the travel and hospitality industries. At Booking.com we see it as our responsibility to ensure that our industry doesn’t negatively impact the planet and its inhabitants, and that the world’s beauty is protected for generations to come. That’s why our Animal Welfare Standards play an important role in choosing who we do business with.

Whether you have animals at your property or you organise tourist activities involving animals, it’s crucial that those experiences don’t negatively impact the animals in question. Our industries play an enormous role in the continuation of wildlife tourism and entertainment, which means we’re also well positioned to create positive change.

The environments that we live in – and which attract tourists from around the world – are kept vital by the other species that live in them. By working together to protect the welfare of animals, we can ensure that those environments last. 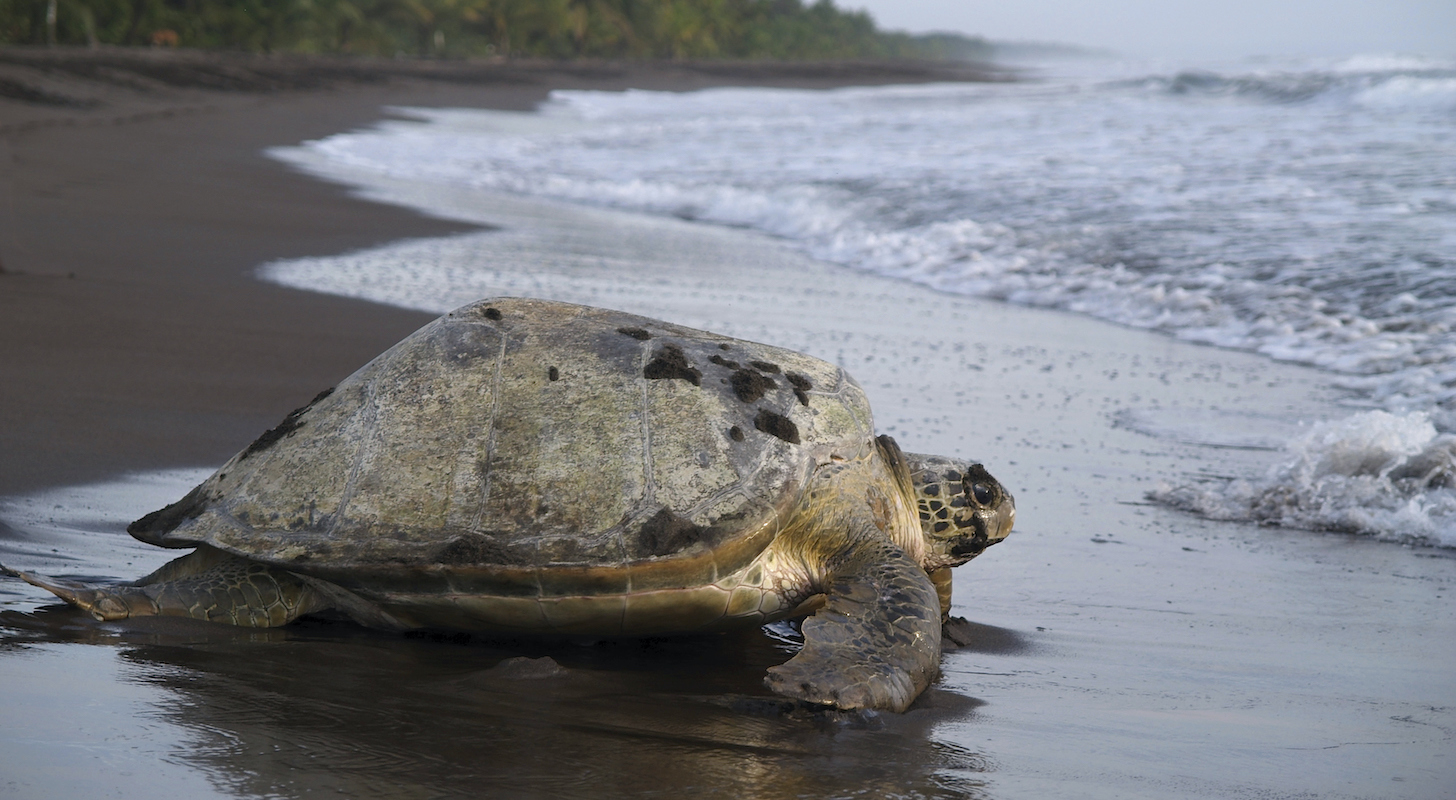 Being able to see different animals will continue to be an exciting part of travelling to a new place. Our 2019 survey found that 81% of global travellers consider outstanding natural scenery to be a key factor in their choice of destination – the indigenous animals have a direct impact on this experience. At the same time, travellers are increasingly informed and concerned about the welfare of the animals they encounter. A 2019 Kantar TNS survey found 85% of tourists believed tour operators should avoid activities that cause wild animals suffering.

By having clear animal welfare standards in place, you’re positioning yourself to be a market leader. According to the same Kantas TNS survey, 64% of travellers said they wouldn’t use a tour operator if they know the company promoted the use of wild animals in entertainment, while 79% who witnessed animal cruelty said they’d be willing to pay more for an activity if they knew the animals didn’t suffer.

Travellers care – and travellers talk. People that witness cases of animal cruelty are increasingly sharing these experiences online, even starting campaigns to combat the poor practices they witness on their trips. Thanks to social media and other public forums, these causes receive more visibility than ever. That’s why implementing animal welfare standards is a long-term investment in your brand’s reputation.

3. It helps build a resilient and responsible tourism economy

We are inevitably impacted when the environment around us is thrown out of balance, so it’s in our best interest to protect wild animals and their natural habitats. Safeguarding the future of these ecosystems helps protect the future of the locations we live and work in. By taking on this responsibility, we support the resilience of the travel and hospitality industries.

The health and welfare of humans, animals and ecosystems are interconnected. Around 60% of all diseases that currently affect humans, and 75% of emerging diseases, are zoonotic – caused by pathogens that jump from animals to humans. Upholding animal welfare standards is therefore more than just a moral and financial imperative. It keeps people safe by drastically reducing the emergence and spread of infectious diseases. Phasing out the use of captive wildlife for entertainment is a crucial part of this. 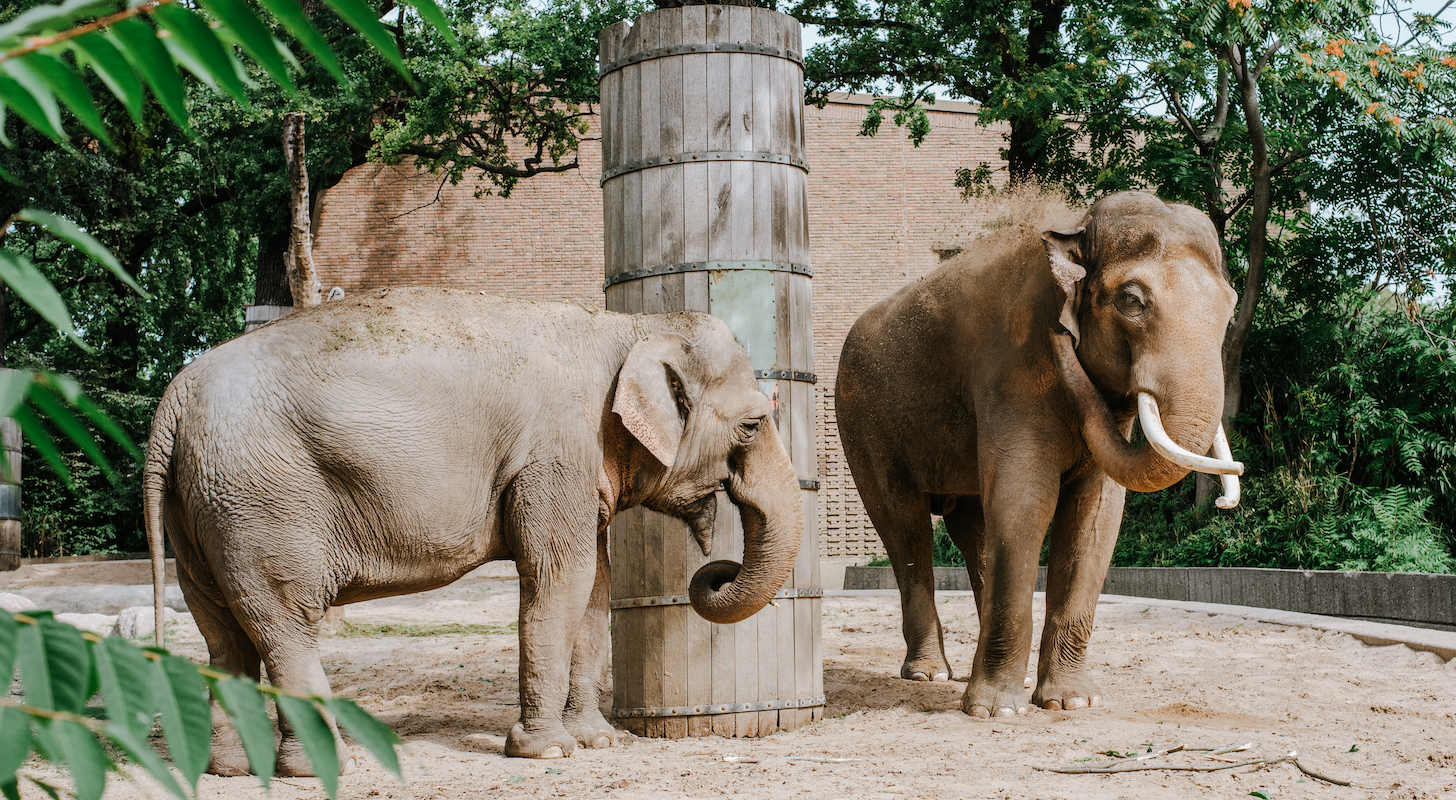 How to start prioritising animal welfare

The best way to start putting animal welfare into focus is integrating this priority into your business’ mission and vision. Drafting a policy on animal welfare makes your intentions concrete, offering your team and your partners clear guidelines on what is and isn’t acceptable. World Animal Protection offers a toolkit that can help you draft, evaluate and improve your animal welfare policy (see Appendix 2).

Audit your partners and suppliers

With a clear policy in place, you can begin to assess your current partnerships along your own guidelines. Do all your suppliers meet the standards you’ve outlined in your animal welfare policy? Where is there room for improvement? If it exists, you can begin to phase out wildlife entertainment from your supply chain, and start offering responsible tourism activities instead.

Guests have as much responsibility towards animals as you do. Offering them sustainable, animal-friendly experiences goes a long way towards protecting your local environment. Putting up signs or sharing leaflets on responsible wildlife tourism can also help guide their behaviour – both during their stay with you and on future trips.

Have you already ensured that wild animals aren’t harvested, consumed, sold, displayed or interacted with at your property? You can communicate this to travellers through our platform.

Discover our other sustainability guides: 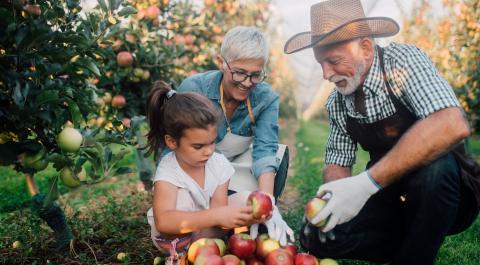 About a third of the food produced for human consumption is lost or wasted. Given that food can represent a significant cost, reducing waste has huge savings potential – and a positive impact on your environmental footprint. 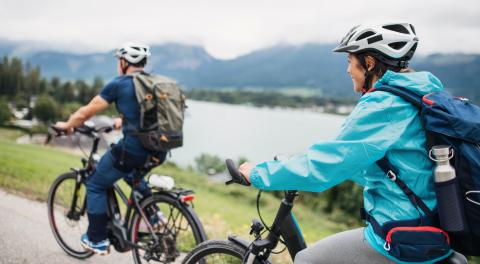 The accelerated warming of the planet – and the resulting impact on ecologies and economies – makes energy sources and efficiency the top sustainability priorities. But reducing energy consumption and switching your remaining power needs to renewable sources doesn’t just benefit the planet. It can also lower your operational costs.

Find out how to start 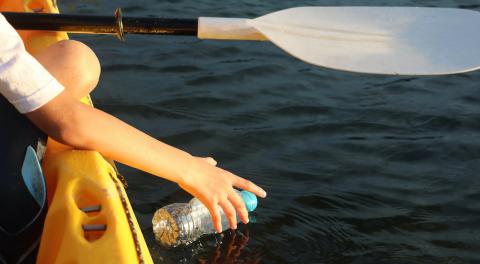 It’s now easier now than ever to run your property without plastic – and it’s never more important. Plastic takes years to break down, harms wildlife and damages the environment. This guide will show you how to protect both by reducing your plastic consumption.

How can I start?

Is this article helpful?