Blog-501|Opinions-68|Peak season down under: how partners in Australia can kick start the New Year-11287
Skip to main content 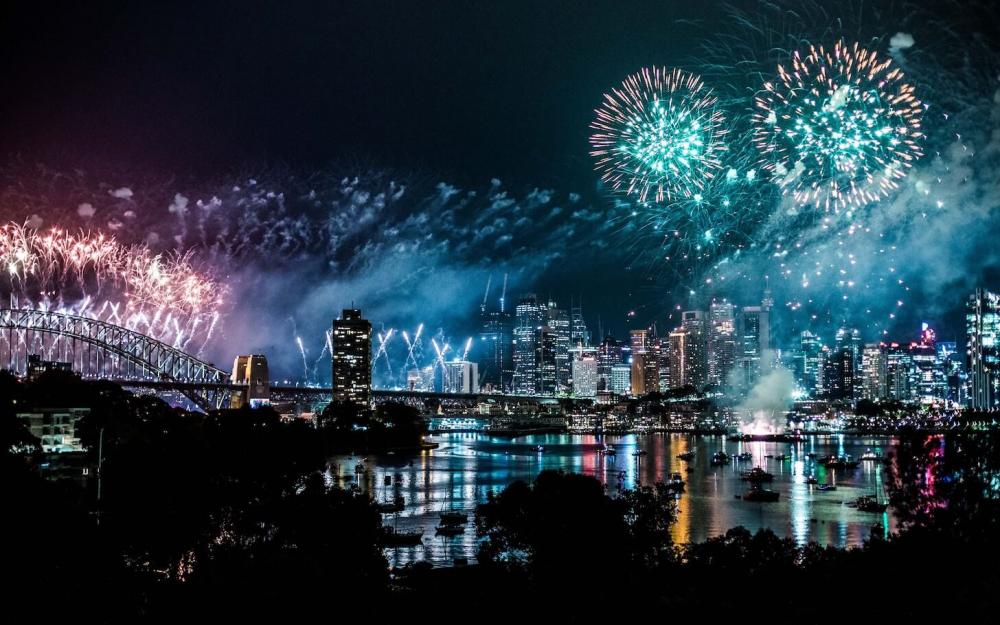 Peak season down under: how partners in Australia can kick start the New Year

Between Christmas, New Year and the summer holiday season, the coming weeks are a pivotal period for Booking.com partners in Australia. Tarun Naidu, Area Manager for Sydney, shares his thoughts on the upcoming opportunities

Experiencing New Year’s Eve (NYE) in one of the world's first large cities to celebrate the incoming year is a once in a lifetime opportunity for travellers - and few cities put on a show quite like Sydney. Imagine a balmy summer evening in one of the many parks along the famous harbour, with firework shows over the Harbour Bridge and Opera House, entertainment all over the city centre and a very festive atmosphere.

This one night contributes AUD$133m to Sydney’s local economy with more than 1 million people attending the festivities along the Harbour shore. Celebrations cluster around the city centre and typically coincide with low corporate demand over the same period - so NYE bookings are an important source of revenue for partners based in Sydney.

What are guests looking for?

In the lead up to NYE, we see different booking patterns emerge. Long-haul international guests from Europe or the Americas tend to book early in the year to secure a room, typically followed by high-yielding medium-haul destinations from Asia or the Pacific. We typically see the transition from international to regional and domestic bookings in the last 30 days before NYE, with guests who would typically travel into the city over this time for a shorter stay.

Most bookings around NYE are for hotels, but hostels, aparthotels and apartments also see their share of guests. Properties that typically reach full occupancy and have a quality rate on the night start planning early and keep minimum stay requirements in line with customer demand - or offer a two-tier rate strategy to capture both long and short stays. As with any key events around the world, it’s important to remain dynamic with rates and restrictions to optimise revenue for these peak nights. For example, last-minute demand can be influenced by the likes of weather reports for the night, which are released around 10 days prior.

They say location is everything. In the case of Sydney, it’s often actually about accessibility. Although customers typically want to be within walking distance of the festivities, they often book accommodation that has easy access to public transport into the city or properties that might be away from the action but with good views towards the city. We’ve had great success working with city fringe properties, for example, focusing on family bookings by using their unique room setups or putting on a shuttle bus to the city on the night.

This year, some major infrastructure developments around the city will no doubt influence both the guests and partners’ experiences. The newly opened light rail system has encouraged the spread of bookings across different parts of the city earlier than in previous years, while the completed construction on George Street’s new semi-pedestrian area (a major central business district road) has fuelled a lot of interest in Sydney’s biggest party. The city’s lockout laws have ended, allowing late-night entertainment in the central business district and putting Sydney back on the map as a 24-hour city, with nightlife to match.

Shoulder nights around NYE are typically harder to fill, being a traditionally quiet period for the central business district. Analytics tools in the extranet are able to drill down to the day of the week bookings were received, and we always suggest partners look at this alongside their own data to work on strategies that can try and capture international guests who typically stay longer, while supporting rate growth.

While NYE is a key highlight, the opportunities of peak season run from December through to April. December 2018 saw the highest volume of international arrivals in the last twelve months, with almost 1.1 million visitors landing on Australian turf. Successful partners tend to have a long-term lens on filling peak, considering diverse source markets that book at different times of the year with varying demands. For example, those travelling from Europe or the Americas tend to stay longer and move around the country - taking in the big cities of Melbourne and Sydney, but also the beautiful beaches, inland wine regions or even the Great Barrier Reef.

Our 80+ strong in-market teams based in Sydney, Melbourne and Brisbane spend their time unlocking our data to support partners in building their NYE or peak season plans. In the past year, we’ve hosted around 85 partner events throughout Australia to share knowledge and inspiration to ensure your listings on Booking.com are optimised. No sooner will NYE 2020 be here, then the planning for 2021 will start all over again.

Looking to set up different rate plans for the coming months? Head to Solutions to learn about how you can appeal more guests with a variety of plans.

The busy holiday season is approaching, so what can partners do to reap the opportunities? David Koker, Senior Director Central Partner Services at Booking.com explores

In the eighth episode of the Click. Podcast we bring you a round-up of articles that explore some of the key opportunities and challenges that the imminent peak season holds 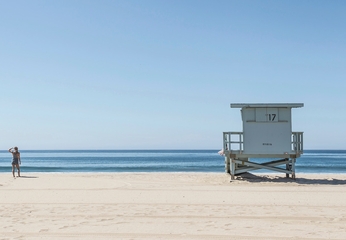 Surviving outside of peak season

As the western hemisphere cools off, so does business in its seaside resorts. How can hotels in seasonal destinations thrive outside of peak times? Click. takes a look at how to keep a business buoyant during the fallow months