Click. Magazine-499|Trends & Insights-6|Are you making the most of your minibar?-11059
Skip to main content
Minibars may have fallen out of fashion, but they can be a valuable way to enhance the in-room guest experience. Click. explores

The minibar as we know it was first introduced by the Hong Kong Hilton in 1974. And when it resulted in a 5% boost in overall revenue, Hilton rolled it out to all its hotels. Others soon followed suit, and by the 1990s, minibars became an expected amenity in hotel rooms around the world – for better or worse.

For despite often high prices, minibars operate on slim profit margins, mainly because they are labor-intensive to manage. Guests resent paying huge mark-ups and often dispute the bill, leaving hotels to swallow the cost or face an argument at check-out.

As a result, mid-range hotels started phasing them out in the 2000s and turned their focus to developing their public spaces instead, or setting up grab ‘n’ go minimarkets as a replacement.

Having said that, minibars aren’t necessarily going extinct. They’ve remained an amenity in Asia, where labor costs are lower, and market research firm Hexa recently predicted that the market will be worth US$1.49bn by 2024. This growth is largely fueled by luxury hotels, where guests care more about convenience than high costs.

Is it worth having a minibar?

Whether or not to offer a minibar should be part of your overall guest satisfaction strategy, says Peter Van Allen, a hospitality consultant with Cayuga Hospitality Consulting who spent five years as global lead for non-room pricing at Hilton Worldwide. “A guest who’s arrived late or doesn’t want to go to the bar or restaurant on their own will see the minibar as a plus – but prices have to be reasonable and should be clearly displayed.

“They won’t represent a huge profit stream—you may break even or make a little money—but if having a minibar means you don’t need 24-hour room service or can close your retail outlet earlier, then it may make financial sense in the bigger picture.”

“I always tell hotels that they should be proud of their minibars,” he continues. “They can create a really positive guest experience if they’re done correctly.” 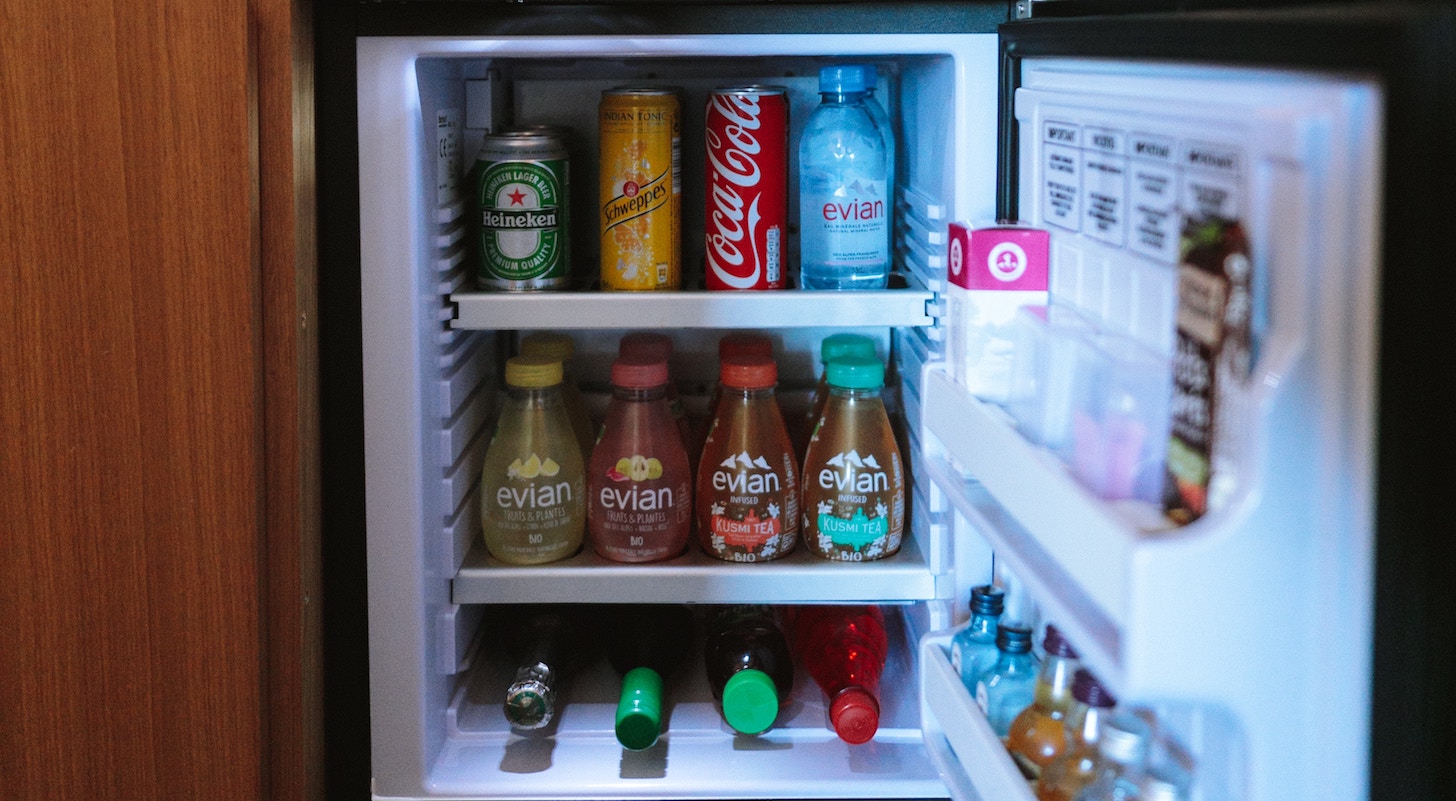 Whether or not to offer a minibar should be part of your overall guest satisfaction strategy. Photo: credit to Humphrey Muleba, Unsplash

“If you run a boutique hotel of 20 rooms or less, the profits will be marginal,” he explains. “Guests don’t want to pay 2 to 3 times more than they would at the convenience store around the corner. Limit the range of products you offer so restocking is easier, and build the cost into the room price.”

Spada sees minibars as a way for a hotel to have a little fun. “Personalization is a big trend and you can extend this to the minibar. How you do it depends on your brand and the profile of your customer, but include something unexpected, such as a local craft beer or in-house nuts and cookies. If you can include a story behind the product, all the better.”

One way around the financial burden of a minibar is to outsource the entire operation, says Espen Andersen, Head of Global Sales for Minibar Systems Worldwide. His company has been offering this service in the US since 2004 and are now expanding to the UK.

“This works well for hotels of 150 rooms or more,” he says. “Any less than that, and the central costs involved, such as computer systems, can be too much to bear.” His company decides what to stock and controls pricing.

“The new generation of automatic minibars have more accurate infrared sensors than previously and will automatically bill the room,” he adds. “Hotels end up refunding guests on around 2-4% of consumption, rather than the 15% seen with non-automated minibars.”

Creative alternatives at a lower price

Minibars don’t have to be limited to refrigerators either – desktop trays can be an appealing way to present drinks and snacks, and can cost a quarter of the price of a conventional fridge.

Vincent van Dijk came up with the MiniBarBox concept after spending a year staying in different hotels in Amsterdam and discovering that most minibars were empty. Their most popular product is the gin and tonic, he says, and they can produce custom boxes to suit a hotel’s brand.

“Hotels can put them in the minibar, sell them at reception, or comp them to guests,” he says. “The packaging makes it feel like a gift, and unpacking and mixing the cocktail is an experience that guests enjoy. Guests want to spend money on luxury products, but it must be something special.”

In this article What is the Partner Hub? Logging in with your partner account Different sections of the Partner Hub Partner Help Solutions Partner Community Click. Magazine Our...
You can easily update your parking policies and info on the Extranet. You can tell guests whether there’s a charge for parking and how much it costs, where your parking is, and...
Save 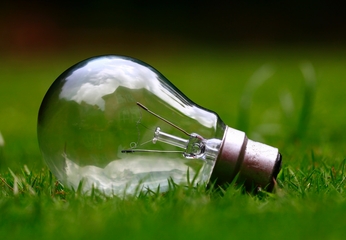 Click. takes a look at hotel projects determined to make a positive social impact and why Corporate Social Responsibility is at the forefront of properties' minds