Big is out and niche is in when it comes to influencer marketing. Click. explores the world of nano-influencers and how hotels can use them as an effective marketing tool

When it comes to influencers, size matters. But not necessarily in the way you’d expect. Forget all the horror stories you’ve heard about large-scale influencers with millions of followers demanding enormous sums of cash, expenses-paid travel and accommodation with all the bells and whistles. A growing trend has seen brands, big and small, investing in a far more digestible side of the influencer market: the nano-influencer.

What is a nano-influencer?

As the influencer industry is a relatively new part of the digital marketing sector, the definition of a nano-influencer is somewhat fluid. But most experts agree that a nano-influencer is someone with over 1,000 followers but no more than 10,000 on each platform (such as Instagram, Facebook or their own blog), and – more importantly – they are vocal about a specific niche interest and likely have a following that shares the same values.

Gemma Thompson of Girls That Travel considers herself a nano-influencer operating in the travel space. Her blog is entirely focused towards solo female travellers and she says her 7,000 followers on Twitter and 9,000 on Instagram are a highly engaged lot.

“Even though I have less than 10,000 followers, I may have more engaged followers than someone who has for example 50,000. It's more about the engagement than it is sheer numbers,” she explains.

Industry expert Grace Ingrey, who runs influencer campaigns at agency PMYB, backs Gemma up: “With nano-influencers, it’s less that they have influence because of who they are and their status in society, and more that they have influence in their friendship group. So someone with around 1,000 followers might have a really strong friendship with their followers, as opposed to an influencer with 100,000 or a million, whose followers look up to them and aspire to be like them.

“If you want an influencer that will encourage people and will recommend your service or product, [nano-influencers] good for that.”

Thompson recently finished a campaign with the Visit Liverpool tourist board in the UK, in which it provided an expenses-paid trip to promote the city as part of the GETNorth2018 campaign. Her social media reach was small compared to many larger influencers, with just short of 10,500 impressions on Twitter and Instagram, but the long-term benefits were greater she says.

Visit Liverpool not only got social reach and engagement, but her associated blog post now ranks as the second result in Google searches for the term ‘solo travel Liverpool’. Another campaign she worked on with an accommodation provider in Lisbon also has a good position in search rankings, and even resulted in referrals that converted to bookings thanks to her review.

How can hotels use nano-influencers?

It’s important to understand when you should and shouldn’t use nano-influencers, as opposed to other types of influencer (such as micro-influencers, who tend to have 10,000–100,000 followers) or even different methods of marketing.

“With a nano-influencer, they are a lot smaller [compared to other influencers] and there are a lot more of them, so we tend to use them then we want to run a content creation campaign,” explains Ingrey.

“If you have a small budget and you want to get a lot of content for brand awareness, for example, it’s a really effective way of getting lots of content for less money.”

It can be a time-consuming process, though, says Ingrey – especially if you want to handpick the influencers and approve all the content they create. It’s essential to ensure you’ve got the right internal resources before embarking on a campaign that requires lots of different people. 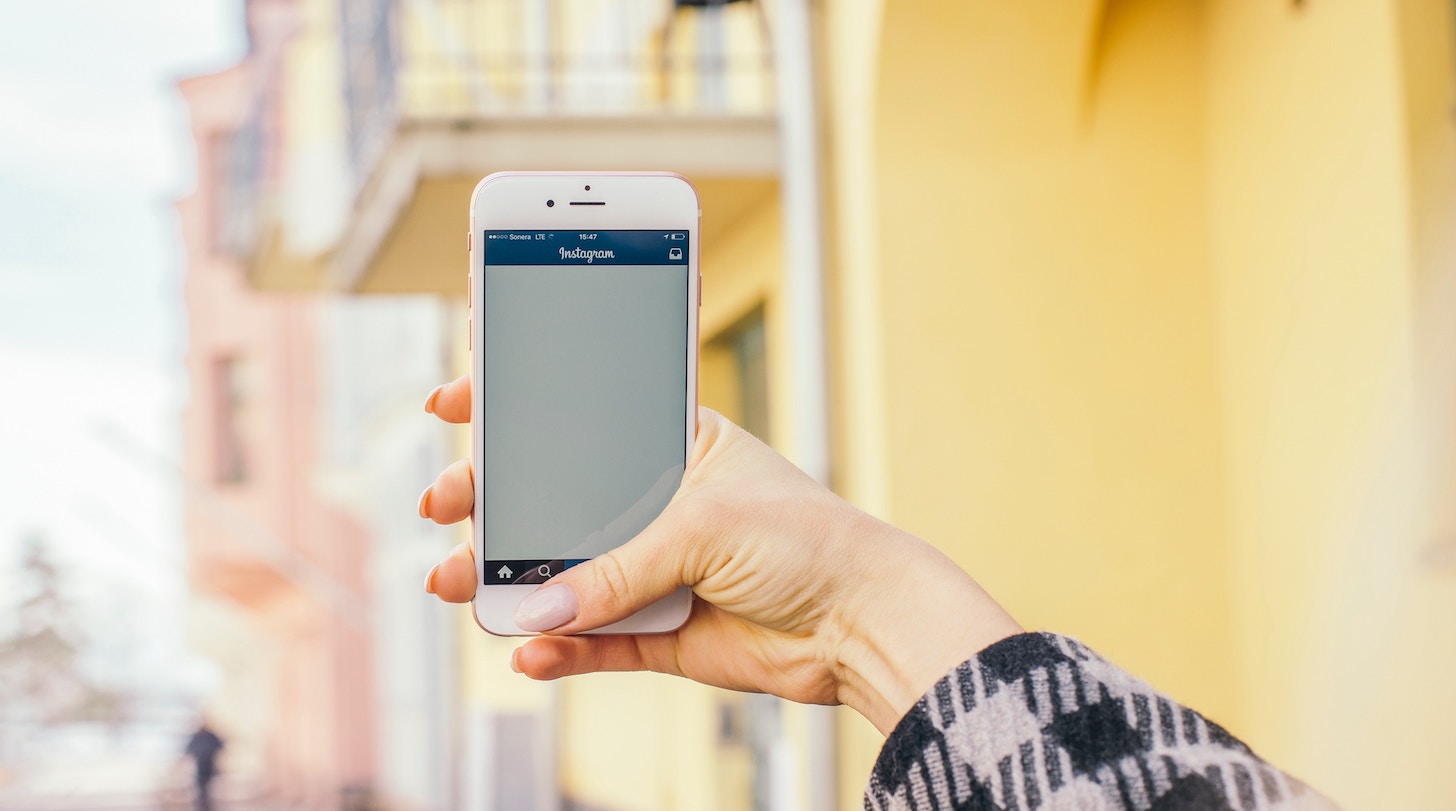 At Accor, Steven Taylor says nano-influencers are becoming a bigger part of the group’s marketing strategy. It isn’t looking to fly them across the world for a single hotel review, however, but instead Accor is focusing on using nano-influencers to bring in the local crowd.

“There’s a huge shift underway in the hospitality industry whereby hotels are no longer just appealing to travellers, but we are looking to engage with the local community – especially around food and beverage. That’s a tactic we are employing.

“It’s less likely we’d fly [nano-influencers] around, but much more that we’d look for authentic, local influencers with a truly engaged following that are passionate about the same things that we are as a brand. It’s less about reach and much more about brand alignment, authenticity and engagement.”

A recent example, says Taylor, is the Montreal Jazz Festival, where Accor brand Ibis has its own stage – the Terrasse Ibis Music. “We had a series of nano influencers with a passionate and engaged following around music coming to the terrace and we were able to look at the level of posts and engagement, but also whether that actually had an impact on the overall conversation about the brand and the traffic generated to the website.”

Hotels can be creative about how they engage nano-influencers, from inviting them to review food and beverage offerings to sending out luxury toiletries as a gift.

How do you know which nano-influencers to use?

One of the biggest challenges with any influencer is knowing whether they are genuine. Someone might have 5,000 followers, but in the age of bots and misinformation, it’s easy to fake it if you have money and know-how. This means marketing teams have to vet each influencer they work with.

“You want to spend your money reaching real people,” explains Ingrey. “It’s worth looking at the type of comments there are, and the engagement rates. Typically on Instagram, an average engagement rate could be around 3–4%, so if you can get someone with that or higher, that’s good.

“It’s also worth looking at how their following has grown – has it grown organically or are there really unusual spikes. Does it look like they’re buying followers?”

Ultimately, nano-influencers can be a brilliant marketing tool, whether you want to get the word out locally or want lots of user-generated content.

Pulse is an easy-to-use app that lets you take care of tasks on the go. We developed it with you in mind, based on feedback about how you and other partners manage reservations...
​If we’ve confirmed that we need to correct an invoice for you, this doesn’t mean we’ll send you a new invoice. Instead, your original invoice will remain valid, but we’ll also...
In this article: 1. When does Booking.com collect reviews from guests? 2. What can guests rate when they submit a review? 3. How is each review score generated? 4. What role does...