Click. Magazine-499|Trends & Insights-6|The evolution of tech in 2019-2027
Skip to main content
As one year ends and another begins, we look at what 2019 might hold for AI, VR and other technologies

Technology has its foot pressed hard on the accelerator. A recent study by Topology Research Institute predicted that the global Virtual Reality (VR) market will grow by 29% in 2019 alone. Google has a new Artificial Intelligence (AI) laboratory opening in New Jersey in January, hot on the heels of its new AI facilities in Ghana and China, while December saw SuperData Research announce that Mobile Augmented Reality (AR) was now reaching 1 billion users worldwide. The future, in other words, is closing in by the day.

So firstly, why are things progressing at such a pace? “VR and AR are benefiting from sustained engineering and strong support from major consumer tech companies like Facebook, Apple and Google,” explains Rashesh Jethi, SVP engineering Americas & Innovation Leader at travel tech firm Amadeus. “VR headsets are being offered at lower price points and AR capabilities are now embedded into most smartphones. AI, meanwhile, is benefiting from the rapid rise of hyperscale computing and cloud technologies, as well as research into things like neural networks, machine learning and data sciences.” 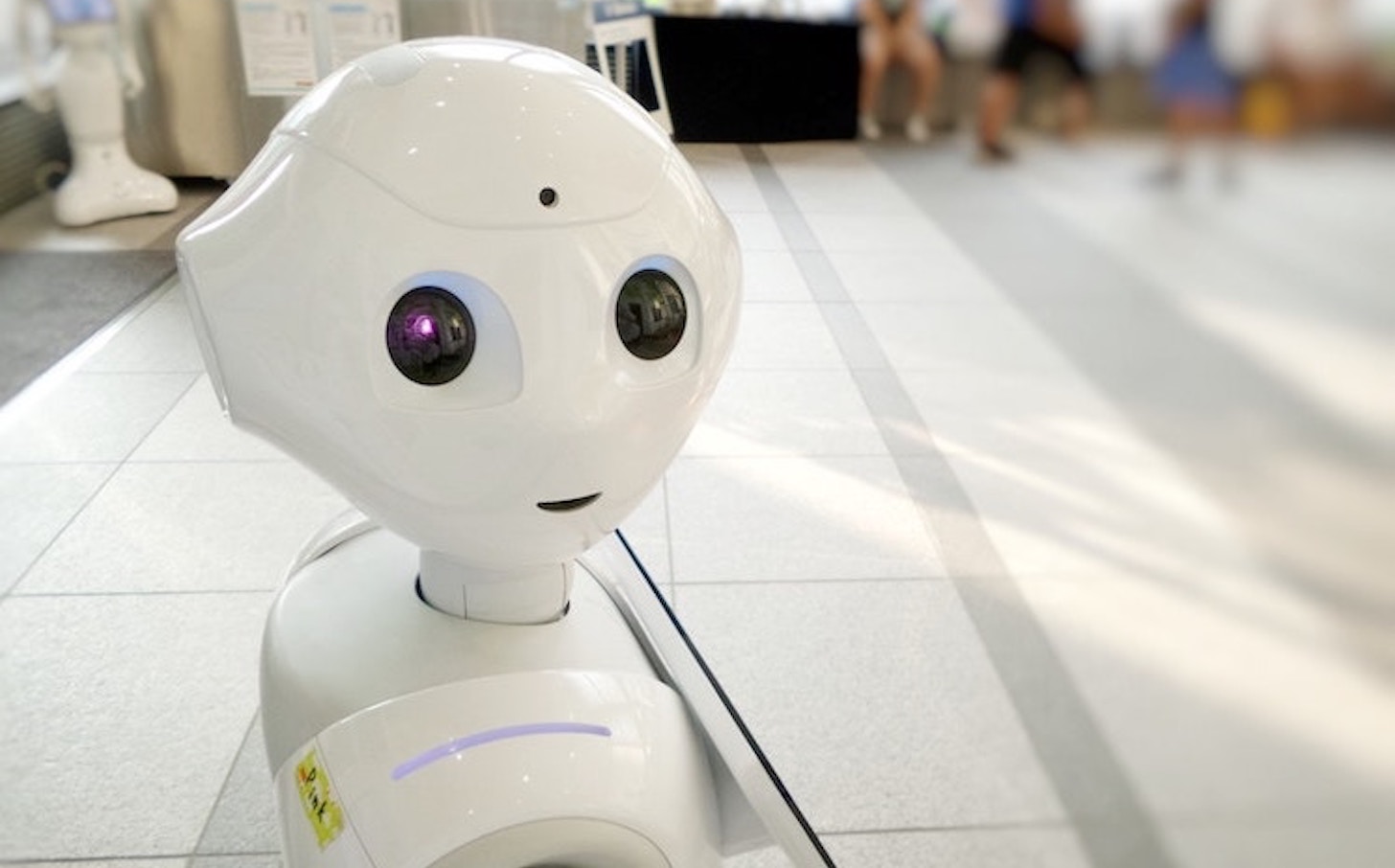 For all the onset of these developments, however, don’t expect to be living in some sort of space-age nirvana by the time 2020 rolls around. Technology might be rampant, and at times unpredictable, but its impact on the way we conduct business and live our lives can be more of a gradual process. Take chatbots as an example. Numerous hotel chains already employ chatbots as a guest-facing tool online, but Ben Nimmo, Co-founder and Chief Technology Officer at digital engagement platform Orlo, explains that advances in this area are likely to be incremental.

“If you’re talking about a full-blown bot having a full-blown conversation with a guest and resolving all their queries, we don’t see that happening immediately,” he says. “But we see a good step towards it. We’re working with IBM Watson on natural language processing capabilities, for example. We’re enabling our customers to have bots start and possibly finish conversations, depending on the query. As soon as the query becomes too complex or out of the remit of the bot, you allow it to hand over to a human agent. But I definitely foresee that bots will become a very common thing.”

Amadeus’ Jethi also believes that ‘conversational commerce’ will continue to evolve. "Very soon we’ll be able to have a conversation with Alexa to review flight status, travel schedules and even check in for flights,” he says, before emphasising that technology’s influence on the year ahead will be a broad-based one. “Rather than a single successful innovation, we’re going to see tech driving a range of personalised products.”

AI is increasingly being incorporated into Internet of Things (IoT) technologies too, partly to analyse data. IoT is on a seemingly unstoppable trajectory of its own, with research firm Gartner predicting in November 2018 that 14.2 billion “connected things” will be in use in 2019, a figure projected to rise to 25 billion by 2021.

It’s not the only eyebrow-raising statistic out there. “The impact of AI is creating a massive shift on historic job categories and business needs,” says Amy MacLeod, Corporate Diversity Officer at telecommunications company Mitel. “Some research suggests that approximately 65% of the jobs that today’s middle school students will hold as adults don’t exist today.”

What does this mean for the hotel industry?

When Amazon introduced its Alexa For Hospitality in mid-2018, it was billed as bringing “the simplicity and convenience of Alexa to hotels, vacation rentals, and other hospitality locations”. Taken along with the innumerable other tech innovations now in the industry – robot receptionists, as seen in Japan, being perhaps the most extreme example – it’s not exactly signalling the end for traditional hotel staff, but it signals a move towards a more cloud-based hotel experience for guests.

Hilton, for example, has announced it will continue to roll out its new Connected Room technology, which allows guests to control in-room features from their mobile devices. New Hard Rock hotel brand Reverb, meanwhile, will be underpinned by technology that includes touchscreen check-in and voice-assisted room controls, as well as allowing guests to “celebrate” their personal music playlists.

The brand website claims that “technology is best when it’s invisible and easy” – which is, perhaps, an approach that’s worth anyone adopting. 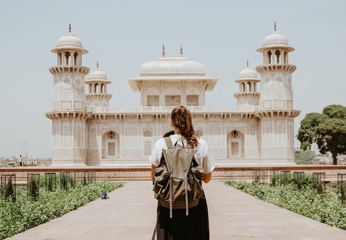 Ahead of his session at Click. 2019, we spoke to tours, activities and attractions expert, Douglas Quinby to delve into the ever-changing experience landscape 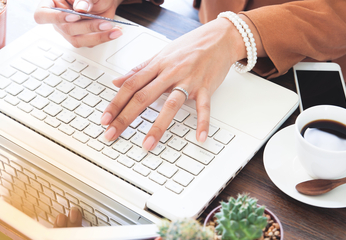 The growth of online payments in recent years has seen the use of eWallets surpass debit cards in some markets. Morten Larsen, Head of Product Marketing at Booking.com, explores the potential impact of such trends on the travel industry
Save 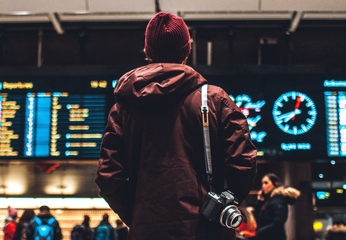 Their guests might only be staying for a matter of hours – so why are there now so many high-end airport hotels?