Click. Magazine-499|Industry Perspectives-7|How insight-driven innovation could change the travel landscape-9225
Skip to main content
A buzzword across all industries, innovation is seemingly the cornerstone of modern business. But has the term been diluted and what is the right way to innovate in travel? Brand design and innovation expert Alain Sylvain shares his thoughts

Innovation is a profound concept. The idea of change for the better or something evolving that adapts to what people really need - that's an important idea.

But the term has been fetishised and it doesn't have as much meaning as it used to. It’s held up as a corporate priority, it's talked about incessantly, books and magazines glorify the notion. Over the past couple of years the number of big corporations that have created accelerator programs or incubators or venture funds has exploded. These initiatives are replicating in a way that has never happened before and that's because innovation is bandied about as a corporate ‘must-have’.

Processing speeds increase at an exponential rate, so it's easy to make new stuff all the time. As consumers, we're used to this idea. We need a new phone every year or two because Apple tells us. We're in this hamster wheel with the promise of 'new, new, new' and planned obsolescence, to the point where there is a glut of innovation and it's hard to parse out what's really useful. If we had this conversation two years ago we'd be talking about Snapchat: how important it is, how innovative it is. It's amazing how quickly these things move on. It's not only that innovation is happening, it's that it's happening at a speed that is very, very difficult to keep up with.

At the same time, the question of what innovation really is has emerged. It's not only about new technologies or new product experiences, people are now using it in relation to marketing and media, research and development. While there's a growing appetite for innovation there's also, simultaneously, a confused definition of what it is.

Travel, like any other industry, has benefitted from the surge in supercomputing, the internet and technology as a whole. Digital tech start-ups have really propelled the sector in new ways. Yet, the industry is still somewhat traditional in that it holds up a very sacred idea of what a vacation should be. And it's not very flexible about thinking how those things can change, often clinging to the concept of tourism that was concocted in the golden age of travel during the 50s and 60s. The idea that my vacation has a beginning and an end, and I need a flight and accommodation and a tour guide. In this day and age, I think travel is much more complex and to really progress we need to evolve the definition of what travel is and innovate accordingly.

When industries give way to innovation and allow it to change the core definition is when really interesting change happens. Take the automotive industry. Right now, it is confronted with the impact technology is having on its business and the fact that one day people are not going to be driving cars - they'll have driverless vehicles, and now the industry is beginning to really evolve. Today, General Motors views itself as a digital services company not as a manufacturing company, and that's given way to its investment into Lyft and driverless. 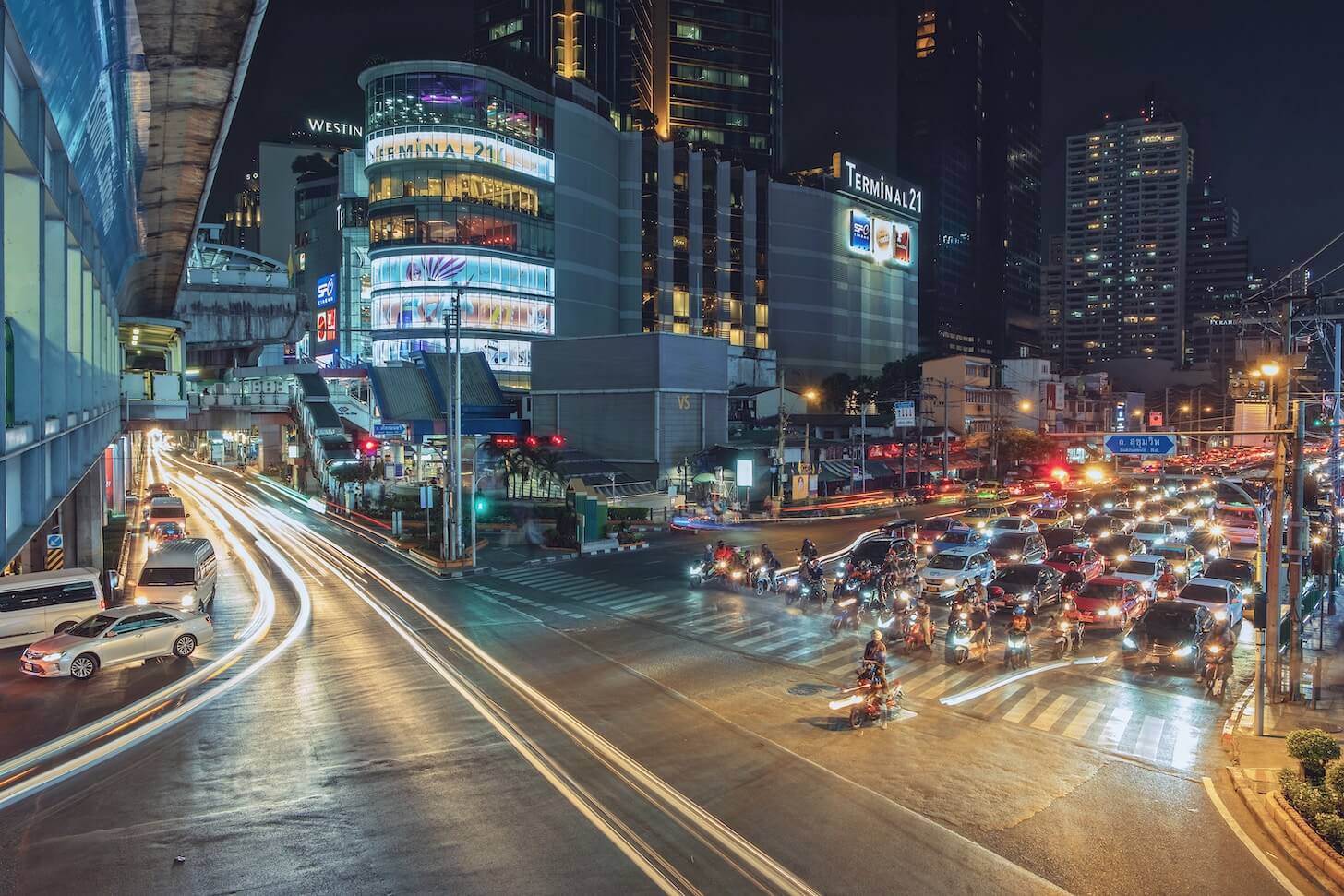 For me, the definition of innovation in the context of travel must look beyond tech. After all, technological innovation only works when you understand the human, emotional part - the user. You look at the seeming needs for travel - things like escape, adventure, a sense of belonging, familial connection - those needs don't only exist in the travel experience, they exist across life. Take the need to escape: I'm engaging in that throughout the day not just when I'm on my trip with my family - which in some ways is not a sense of escape because it's my family and I see them every day! I think it's important to view these concepts through the eyes of users in a more visceral way to help create new things. That's where the ideas come from.

Innovation works when you have a real insight and a real need to work on it. It has an inherent connection to the user and a much greater likelihood of success. Sometimes there is technology driven innovation - a platform that connects consumers to suppliers for example - and it's just a technology, that's all it is. It can be used to connect hoteliers to guests, doctors to patients or even online dating. But there's another type of innovation which is more insight driven and considers context far beyond the practical. The real priority is not so much to be on the cutting edge of technology but to really listen to users and find new ways to identify those needs, those human truths.

There is a part of me that wants to say I don't care about innovation - the meme and the cultural convention, the hype and the corporate land-grab. But I do care about the intrinsic concept of innovation because it's through this that invention happens. Discoveries and new product experiences, electricity to AI. These are all results of innovation that have dramatic impact on human civilisation. That's why I care about it.

Alain will be speaking at Click. 2019. Learn more about what to expect and get your tickets. 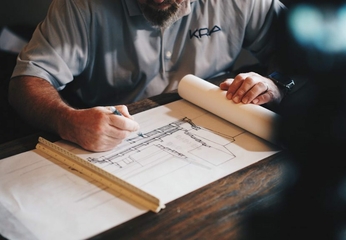 In advance of the 15th Hospitality Design Awards, design expert Stacy Shoemaker Rauen shares her thoughts on the state of the industry
Save 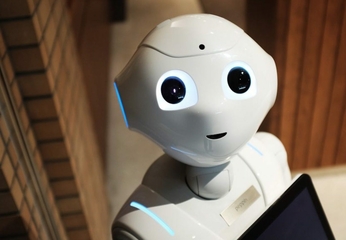 From pilotless flights to emotion-based artificial intelligence (AI), the emergence of new technologies will undoubtedly impact the travel industry. But will the customer’s emotional response to the unfamiliar hinder innovation? Futurist and social psychologist, Thimon de Jong, shares his thoughts
Save 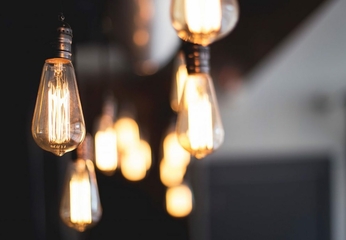 We sit down with Boris Veldhuijzen van Zanten, Founder and CEO of TNW, to discuss why experimentation matters to branding and what start-ups can teach traditional industries