Click. Magazine-499|Trends & Insights-6|How to retain high-performing employees -12252
Skip to main content
A shortage of labour poses an ongoing challenge for the travel industry, along with high turnover. Click. looks at how some hotels are improving their employee retention rates by creating workplace cultures that their employees thrive in

The hospitality industry is one of the world’s biggest employers, but labour shortages are reaching unprecedented levels, according to the Deloitte 2019 Travel and Hospitality Industry Outlook. The leisure and hospitality sector in the U.S. saw more than a million job openings in 2018, up from just over 350,000 in 2009, and countries around the world are facing similar challenges.

While advances in technology can go some way towards increasing productivity and efficiency where manpower may be dwindling, there’s still room for improvement when it comes to retention rates, currently at 30% per year in the UK and 26.2% in the USA. Developing a positive workplace culture is an essential part of addressing the issue.

“We ensure that regular in-person meetings take place between line managers and their team members as this builds respect, rapport and trust. If a staff member feels that their manager genuinely cares about their well-being, it leads to increased loyalty.” 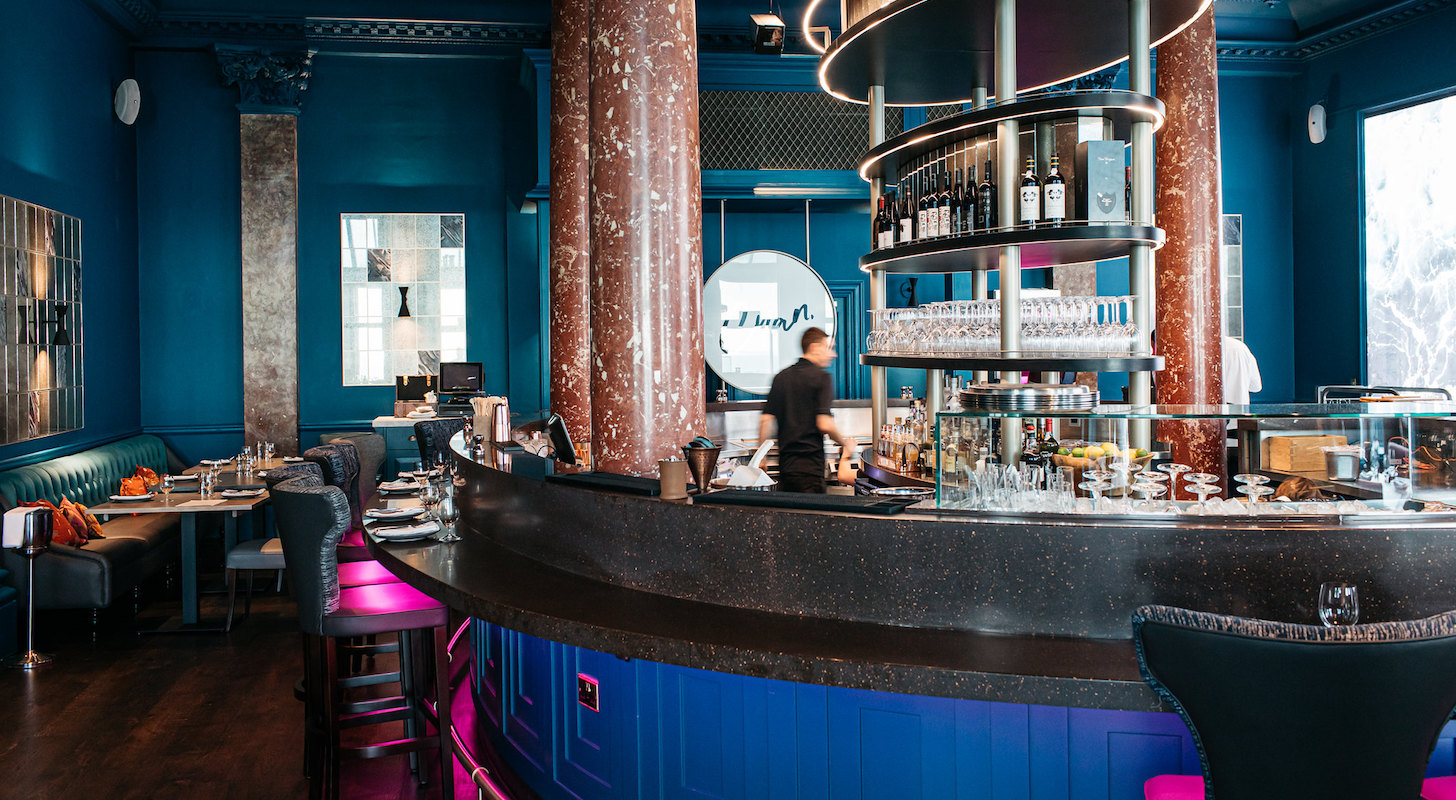 A transient workforce and a highly competitive environment demand a strong focus on staff retention, says Andi Hirons, People & Projects Manager at The Grand Brighton in the UK. Since 2014, the company has implemented a people-led approach that has increased retention rates from 42% to 70% for staff for more than one year’s service; 26% have more than five years’ service.

“One of the challenges of the hospitality business is that most employees aren’t desk-based, so communication can be tricky. We’ve introduced an app that allows for easy communication between employees, managers and our People team as well as with each other, and enables staff to contact us directly outside of office hours.”

“Employees want to feel they are progressing in their roles, so we offer training and development at all levels,” says McGivern. “We emphasise that there are few other industries that allow you to rise so quickly up the ranks – for example, one of our best-performing general managers started as a linen porter and now runs The Chesterfield Mayfair. There’s a job for everyone in hospitality no matter what their skills.”

The founder of The Pig hotels, Robin Hutson, started his career as a waiter and is now regarded as one of the UK’s most influential hoteliers. Perhaps unsurprisingly, the company places a strong emphasis on investing in its staff. The Pig in the Wall in Southampton has an average staff turnover of 25% a year.

“Our aim is to keep things as interesting as possible for as long as possible,” says Steve Rockey, People Director for the group, which relies on a mainly local workforce. “If people are interested in what they’re doing, they won’t leave. Opening up seven hotels in the last 10 years has allowed our staff the opportunity to work in different departments or locations, including our ski lodge in Courchevel.”

The Pig has become known for its innovative apprenticeship programmes. “Our chef academy, for example, doesn’t just focus on cooking skills but also using a kitchen garden and sourcing from local suppliers.”

The Grand Brighton runs focused development programmes for employees, including academies for management, F&B and guest services. “We’re an independent hotel so we have to grow our own talent,” says Hirons. “Generally, about 50-60 promotions and internal transfers take place every year out of around 300 employees.”

Perks for staff at The Pig include free stays at other locations with a 35% discount on food and beverage. “We’ve also started adding critical illness and death in service to our benefits,” says Rockey. “We’ve found that as our staff have grown with us and they’ve started having families, their priorities have changed.”

Staff at the Grand Brighton can nominate each other for recognition, says Hirons. “We’ve found that when our staff are offered a cash reward or an experience in the hotel – for example, an overnight stay, cocktails or high tea – most choose the experience, which shows a real connection to our brand.”

As well as a good benefits package, corporate social responsibility is important to employees, says McGivern. “We include two paid days off a year for volunteering. As a company we put a great emphasis on sustainability, and have found that our staff want to contribute ideas and get involved. Our ethical stance is a major draw when it comes to recruitment and gives us a competitive edge.”

The Extranet’s room differentiation tool helps you get more bookings for your more expensive room and unit types. This tool works by helping travelers find the rooms and units at...
Save 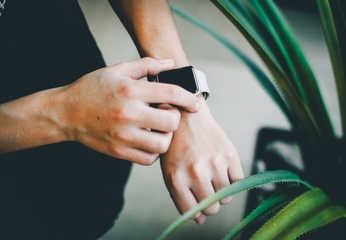 Even Hotels burst onto the scene in 2012 as one of the first hotel brands to offer a holistic wellness experience. We sit down with Vice President, Jason Moskal, who explains the brand’s success and his golden rules for leadership
Save 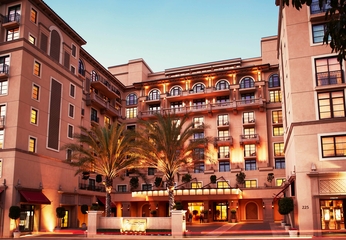 Working with your family can forge a unique approach – but the path is not always straightforward. We learn from a father-son duo how their relationship influenced their business journey