Click. Magazine-499|Industry Perspectives-7|Lessons in luxury from the birthplace of winter holidays-1970
Skip to main content
Click. speaks to Heinz Hunkeler, General Manager of the Kulm Hotel St. Moritz, to find out what it takes to run one of Switzerland’s most prestigious five-star hotels 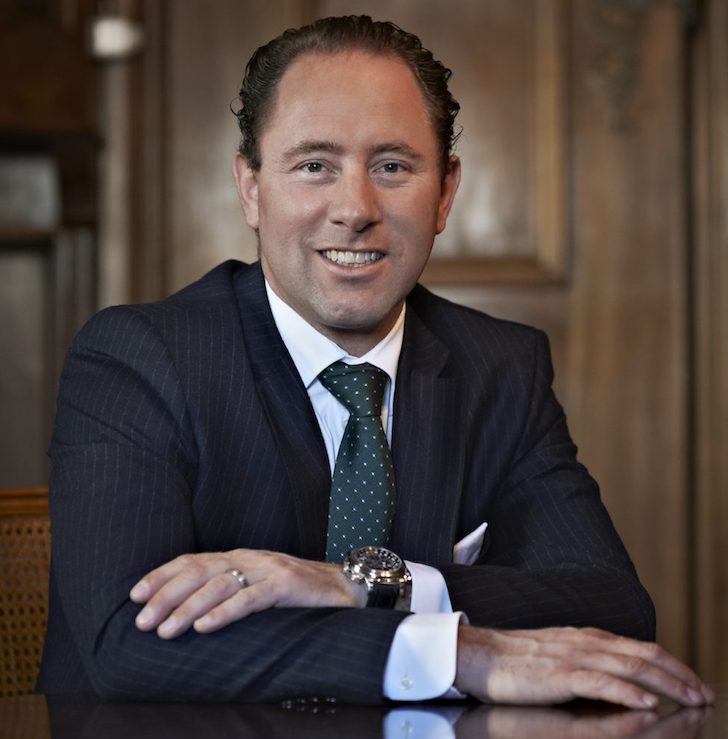 The Kulm Hotel St.Moritz in Switzerland can rightly claim to have invented winter holidays: in 1864 owner, Johannes Badrutt bet a group of visiting Englishmen that they’d have just a good a time in January as they did in July, and if they didn’t he’d refund their money. He won the wager and the word soon spread.

Today the 164-bedroom Kulm Hotel, whose guests have included kings, queens, heads of state and Hollywood stars, is still going strong after more than 160 years. For the last five years it has been managed by Heinz Hunkeler and his wife Jenny.

Hunkeler, whose parents also ran the Kulm, started off in roles that included pool boy, receptionist and kitchen hand, before going to hotel school in Lausanne and then to other properties including The Pierre in New York, the George V in Paris and the Mandarin Oriental in Geneva. Today, he shares his learnings on catering for wealthy guests and combining heritage with contemporary hospitality.

Click.: For a hotel manager, what would you say is the essence of hospitality?

Hunkeler: For me, it’s about having a passion for what you do. And it’s about personal interaction. Communication is always important. We might have some guests who’ve sent us special preferences before they arrive – they want a meeting room set up, their bedroom has to have a certain mattress, they have food allergies or they only want a massage from a certain therapist in the spa – so there’s the potential for a lot of things to go wrong if you don’t have good internal communication within the hotel.

Respect is also imperative, for your staff and for your guests. At the beginning of each season I remind my employees of the quote that is said to have come from Mahatma Gandhi, “A customer is the most important visitor on our premises. He is not dependent on us. We are dependent on him. He is not an interruption in our work. He is the purpose of it. He is not an outsider in our business. He is part of it. We are not doing him a favour by serving him. He is doing us a favour by giving us an opportunity to do so".

Click.: Do you think there are extra factors to be considered when hosting ultra-wealthy clients?

Hunkeler: Yes. The difficulty is that they travel so much, they’ve pretty much seen everything there is to see so it’s a challenge for us to go above and beyond their expectations and demands. But of course, we try. On the other hand, sometimes it only takes something very small to produce a grand result, so I might suggest they go to a certain restaurant and call ahead to make sure they are well taken care of. On other occasions, I might transform my office, which is extremely cosy and in one of the oldest parts of the hotel, for a private dinner space for them.

Sometimes they ask for things we just can’t do. One wedding couple wanted elephants for their wedding, which is something we can’t accommodate these days. Hannibal brought them over the Alps, but we no longer can.

Click.: What are the challenges when presenting a historic hotel in modern “social media” times?

Hunkeler: It’s important to give the right image that goes with a historic, five-star property, but we don’t want people to think we’re a dusty, old hotel. We need to show that we have moved with the times and we’re welcoming a new generation. So, our bricks and mortar might be of a certain era but when we have done renovations, things behind the scenes are very modern.

Social media provides free publicity for us when clients post beautiful photos and we love when guests write a great review. The other side, however, like for all hoteliers, is when guests say that if they don’t get this or that, they’ll add something negative on TripAdvisor. In general, though, the transparency of social media is a good thing.

Click.: In your role, do you think you have to be a psychologist too?

Hunkeler: I’m in the middle of everyone – guests, employees, suppliers, contractors and so on – trying to make everything perfect for everybody, but that’s just how it is in this job. You need to make sure you have a good work life balance and have quality time with your family and friends. Time is a luxury for everyone these days. I’m lucky that I can escape into nature here. I ski at the beginning of the season and the end, but it would be too much of a disaster if I fell and broke a leg in January or February, so I don’t then. In summer, I hike in the hills and go mountain biking too. But we’re a seasonal hotel and not open year-round, so for part of the year we work absolutely flat out, and other times I make sure I go out cross-country skiing or walking. Like everything in life, it’s about finding balance. 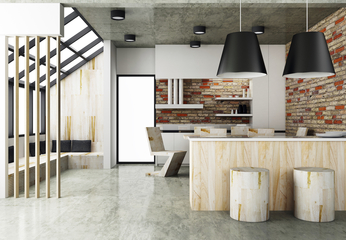 Hans van Os, Senior Business Development Manager at one of Europe’s leading vacation rental companies, Belvilla Holiday Homes, shares the biggest lessons he’s learned since being in the industry and why he believes where a person stays will remain the central hub of the travel experience 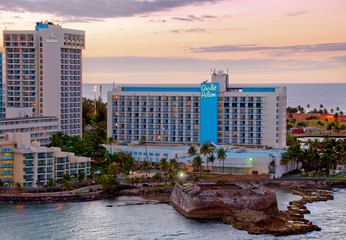 In an era of start-ups and disruptors, legacy brands have a new role. We asked some of the industry’s biggest names how they’ve weathered a fast-changing sector, and how to stay relevant in the future. 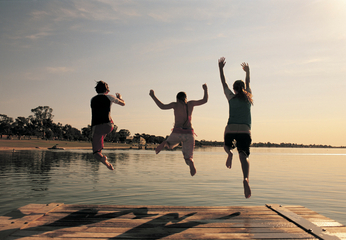 When school’s out for the holidays that means one thing for many hoteliers and other properties – a sudden influx of children. With these practical tips, you’ll be able to keep the kids, and all of your other guests happy during peak season