Click. Magazine-499|Trends & Insights-6|Spotlight on: domestic travel in the US-2625
Skip to main content
Click. explores how travel is evolving in the United States and the opportunities in domestic audiences

The USA attracts millions of visitors every year, and – though the country is a huge draw for international visitors – domestic travellers make up the vast majority of visits.

NYCGo states that domestic travel makes up the lion’s share of their offerings – New York had around 65.2 million visitors last year and the large majority of those were domestic travellers (51.6 million). It’s the same story elsewhere. In California, the country’s most popular destination, three quarters of visitors are domestic travellers: they made over 217 million visits in 2018, compared to 746,000 from the UK and 407,000 from both Germany and France, according to Visit California. For the Grande Colonial, a four-star hotel in San Diego, domestic travellers make up 93% of its annual business, while in Savannah, Georgia, the recently-opened Perry Lane Hotel has a 75-25 split between domestic and international travellers.

Clearly, domestic demand is leading US travel growth. One of the reasons for this is the rise of trips that combine business with leisure. Cheryl Schutz is Vice President of Products and Services for MMGY Global, which produces an annual Portrait of US Travellers study that looks at American travel habits. She says: “For US residents travelling domestically, the trend for bleisure travel seems to be growing. Highlighting the bleisure opportunities and amenities may be useful for properties looking for growth.”

However, although domestic travellers make up the majority of visitors, international tourists tend to spend more. In New York, international travel makes up 20% of visitor volume, but it actually accounts for 50% of total spending. Both the Grande Colonial and Perry Lane Hotel see international guests spending approximately 20-30% more than their domestic counterparts. Schutz explains: “International visitors to the US spend more primarily because they take longer vacations in the US than residents take.” 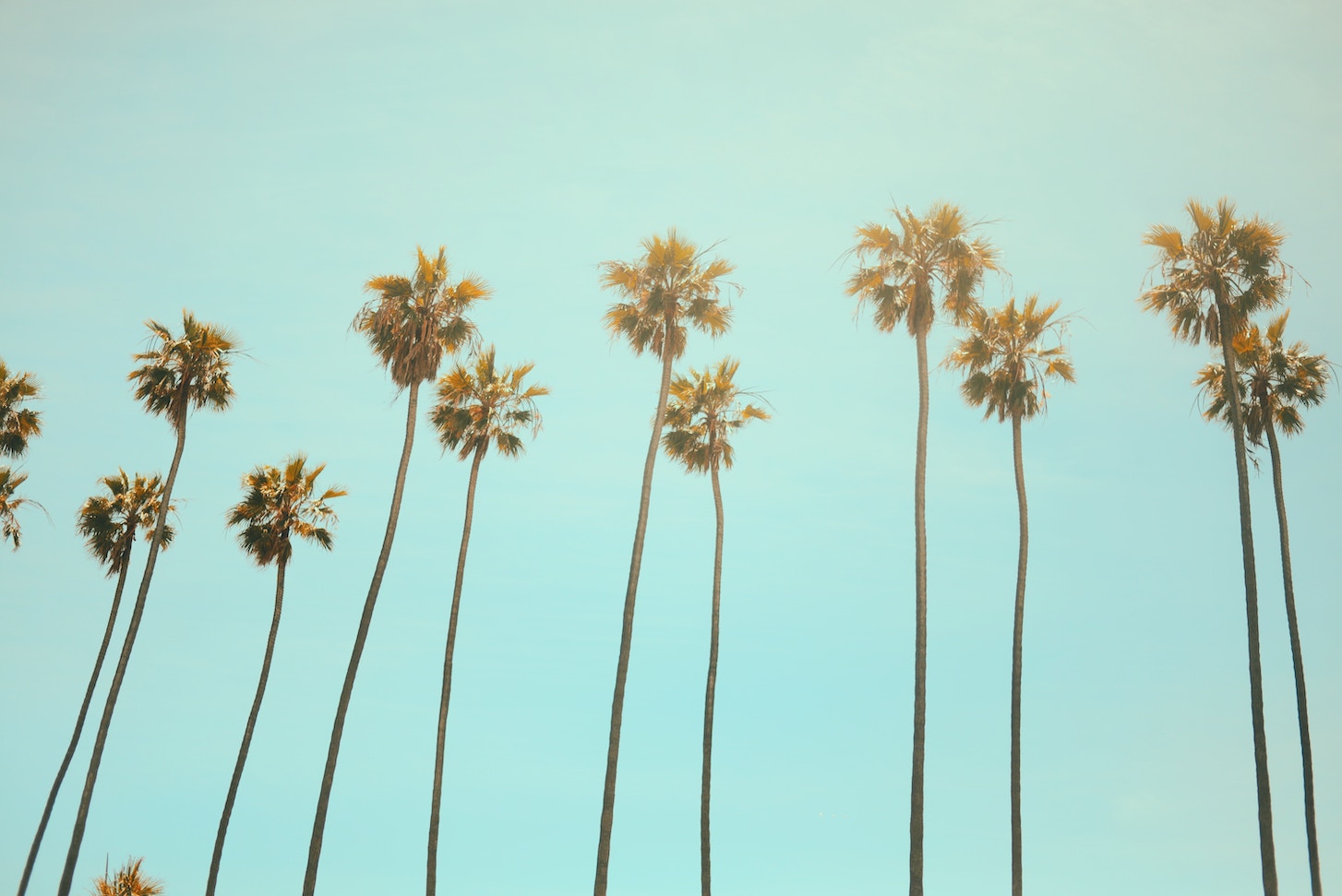 The Perry Lane Hotel sees international guests stay for an average of four or five days, compared to just two days for US travellers. Terrence Underwood, General Manager at Grande Colonial, has also noticed that domestic guests don’t stay as long as those from abroad (averaging two nights compared to four). The type of room a domestic traveller books will depend on the motivation of their trip. He says: “Business travellers constricted by a travel budget and not spending much time in their room often opt for a standard room, while a guest travelling for leisure will more often opt for a room with a view of the ocean, or a larger room with a sitting area.”

For Underwood, the short-term rental and vacation-home market remains the biggest challenge to US hotels as these properties attract a comparatively large chunk of the domestic market. “According to AirDNA.co for the La Jolla market short term rentals, international travellers represented 16% of overall volume [so domestic travellers make up 84%],” he says. “Hotels need to react by differentiating their value to the guest by providing a far higher level of service.”

According to Pritpal Singh, General Manager of Perry Lane Hotel, getting domestic travellers to spend more comes down to offering unique, exclusive experiences that – crucially – have a local slant. “Hotels should provide guests with an indigenous experience that speaks to the destination,” he says. “Whereas international travellers tend to book these experiences on arrival, domestic travellers actively seek them out before they travel.

“There is an opportunity to continuously elevate these unique experiences for the domestic visitors. I would encourage hoteliers to be inquisitive and genuinely connect with their guest – pre-arrival, upon arrival and during their stay – in order to personalise their stay while also inspiring the guest to try something new that would enrich their experience”.

The US domestic traveller is looking for that indigenous local experience

Singh recommends hoteliers work with community partners to achieve these experiences. For example, Perry Lane Hotel has started a partnership with Savannah-based guitar manufacturer Benedetto Guitars – a guitar is on display in the lobby, guests can rent one to play, and the CEO Howard Paul occasionally performs to an intimate audience of hotel guests. Other opportunities for hoteliers range from partnering with local cookie companies to offer sweet treats at turndown service, to working with local architects for specialised walking tours.

Done right, these experiences not only attract more guests, but they also set properties apart from the competition. Singh says: “The US domestic traveller is looking for that indigenous local experience. People want immersive luxury rather than traditional luxury. That’s a tough ask – it’s so personal, so you need to offer a variety of experiences to remain competitive.”

Want to promote your property to new markets? Explore country rates on the Extranet 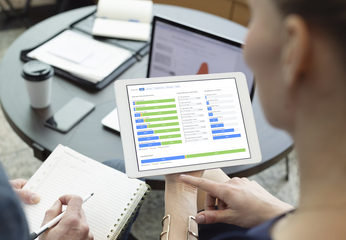 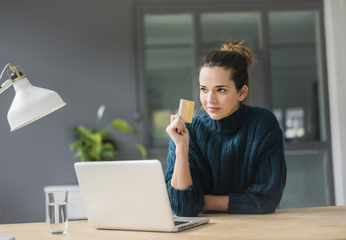