Click. Magazine-499|Trends & Insights-6|Spotlight on: fake reviews-2049
Skip to main content
With the majority of customers consulting reviews before making a purchase, word-of-mouth recommendations can still make or break a business. But paying for a glowing review isn’t the best tactic. Click. explores the realm of fake reviews

The world of online reviews can be a dark and murky place. With laudatory write-ups boosting the ranking of a business against its competitors, racking up good feedback is crucial for properties seeking both new and repeat customers.

In the UK alone, it is estimated that more than £14bn a year is spent on travel and hotels as a result of reviews. So, it’s easy to see why some hoteliers are turning to fake ratings. Appearing to be written by a genuine customer, these are actually paid for by the business itself – either to boost their own score, or to bring down a competitor’s ranking.

A quick search online reveals that there is a booming trade in fake reviews. Numerous websites – many of which are based in Asia – offer exceptional 5-star critiques from around $50, or the chance to bulk-buy at cheaper prices. 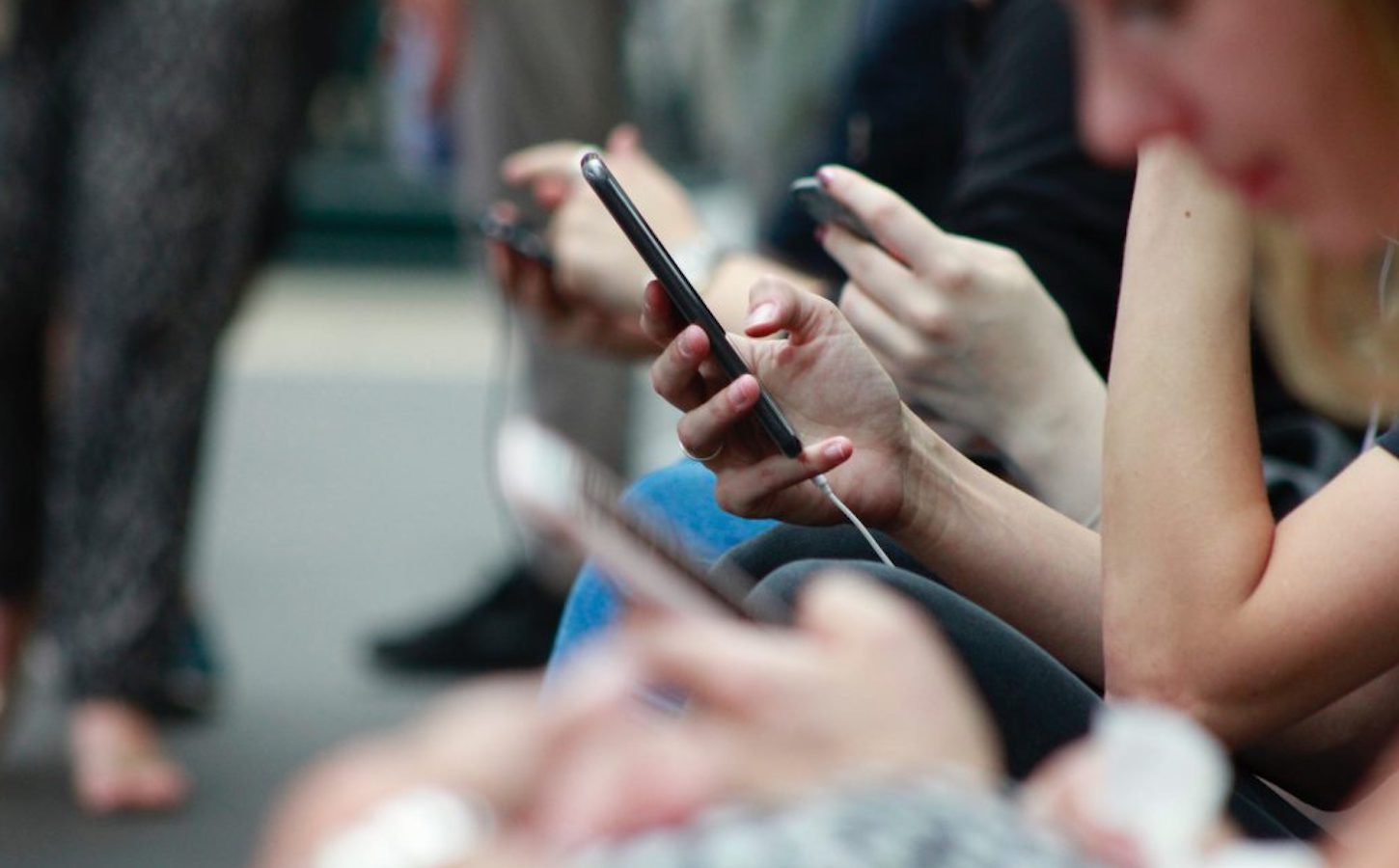 A Which? Travel investigation found that, even though the big recommendation sites claim the problem is small, it’s not hard to get fake reviews online. “In an age where user recommendations for hotels, restaurants and businesses boost sales, it’s not surprising that some people pad those reviews with 5-star fakes before flooding rivals with damning comments,” a Which? spokesperson said.

Though not all platforms enable false submissions (Booking.com, for example, has verified reviews that can only be written by people who have actually stayed in that specific property and are invited to leave a review), they are a growing problem.

Jonathan Greatorex set up Truthadvisor.co.uk after his 13-bedroom Inn in north Wales suffered malicious fake reviews. He now campaigns to get companies to remove defamatory posts and encourages other UK-based hoteliers to fight back against factually inaccurate reviews, under the guidelines of The Defamation (Operators of Websites) Regulations 2013.

“It’s a difficult balance between having freedom of speech and being able to stick within the bounds of what’s truthful and reasonable,” Greatorex says. “Many platforms are unmoderated and unregulated. They avoid taking responsibility for fake reviews and won’t help hoteliers who ask for help in getting them taken down. This needs to change.”

Saoud Khalifah is the Founder of Fakespot.com, a consumer website that uses an algorithm and machine to detect unreliable and inauthentic content. “Businesses buy reviews because it looks better to consumers if a property has lots of good reviews than an empty review section,” he says. “But buying fake reviews can actually be very harmful for a business. Consumers appreciate genuine content, which can only be generated by business owners who use genuine methods.”

Many platforms are unmoderated and unregulated ... this needs to change

Khalifah explains that if guests notice a discrepancy between the online write-up and the reality once they arrive at a property, it can turn them sour and could mean that they then go on to leave a poor review. “That consequence far outweighs any potential benefits of promoting your business through aggressive marketing tactics such as fake reviews,” he adds.

There are even reviews for venues that don’t exist. Wes Anderson’s fictional Grand Budapest Hotel currently has 363 entries and a rating of 4.5. This is in spite of the fact that at the top of the page, there is a message saying: “This is a fictional place, as seen in the movie The Grand Budapest Hotel. Please do not try to book a visit here.” Accommodation fraud – where bookings are paid for but the accommodation doesn’t actually exist – now accounts for 30% of all holiday fraud in the UK, according to the National Fraud Intelligence Bureau.

So, how can you spot a fake review? According to Khalifah, lots of 5-star ratings posted in a one-hour time frame should ring alarm bells. “You can also detect a bot-generated review by looking at the language of the text,” he adds. “Do the reviews have the same writing style? Are they using the same words? Are they all the same length? If so, it’s suspicious. Genuine reviews include descriptive detail about someone’s stay, and are written in a neutral tone.”

Clearly, hoteliers looking to boost their score need authentic, positive reviews. The secret to attaining these, Khalifah suggests, lies in enhancing guest experience. “The best way to move up the rankings is to get real reviews from people who have actually stayed at your property. Ask them to leave a review – explain how much it means for your business. You need to give them a genuine experience, to result in a genuine review.”