Imagine a hotel gift shop and you probably see emergency toiletries, bland baseball caps, and perhaps a snowglobe or two.

Although Goop Sundries typifies the hotel gift shop’s evolution, partnering with a luxury name is far from the only new tack hoteliers can consider. There are other approaches to consider – and ample reasons to do so.

Shops don’t have to be permanent. The Loews Regency New York opened a pop-up store in association with department store Bloomingdale’s during December, while Pellicano Hotels was even more inventive last summer, teaming up with MatchesFashion.com to turn a 1930s yacht into a clothes and accessories boutique.

“It was simply more dynamic [than a normal gift shop],” answers Pellicano Hotels’ Creative Director, Marie-Louise Sciò, when asked about the benefits, “and, as nobody did a pop-up on a boat before, very innovative!” Proving her right, the collaboration scored much precious publicity.

The boat toured Pellicano’s properties, ensuring maximum guest exposure, and its offerings were carefully compiled. “I did the edit personally,” confirms Sciò, “together with [renowned fashion editor] Robert Rabensteiner. The range reflected our hotels’ timeless style.”

Brand messaging also directly underpins the gift store of Le Boutik Hotel in Annecy, southeastern France, where guests may purchase items first encountered in bedrooms. According to director Benoit Lange, this same showroom-style structure anchored the 1980s’ original boutique-hotel concept, which was in turn inspired by 1940s junk dealers selling furniture from their San Francisco homes. Le Boutik effectively does the same, only with new goods. 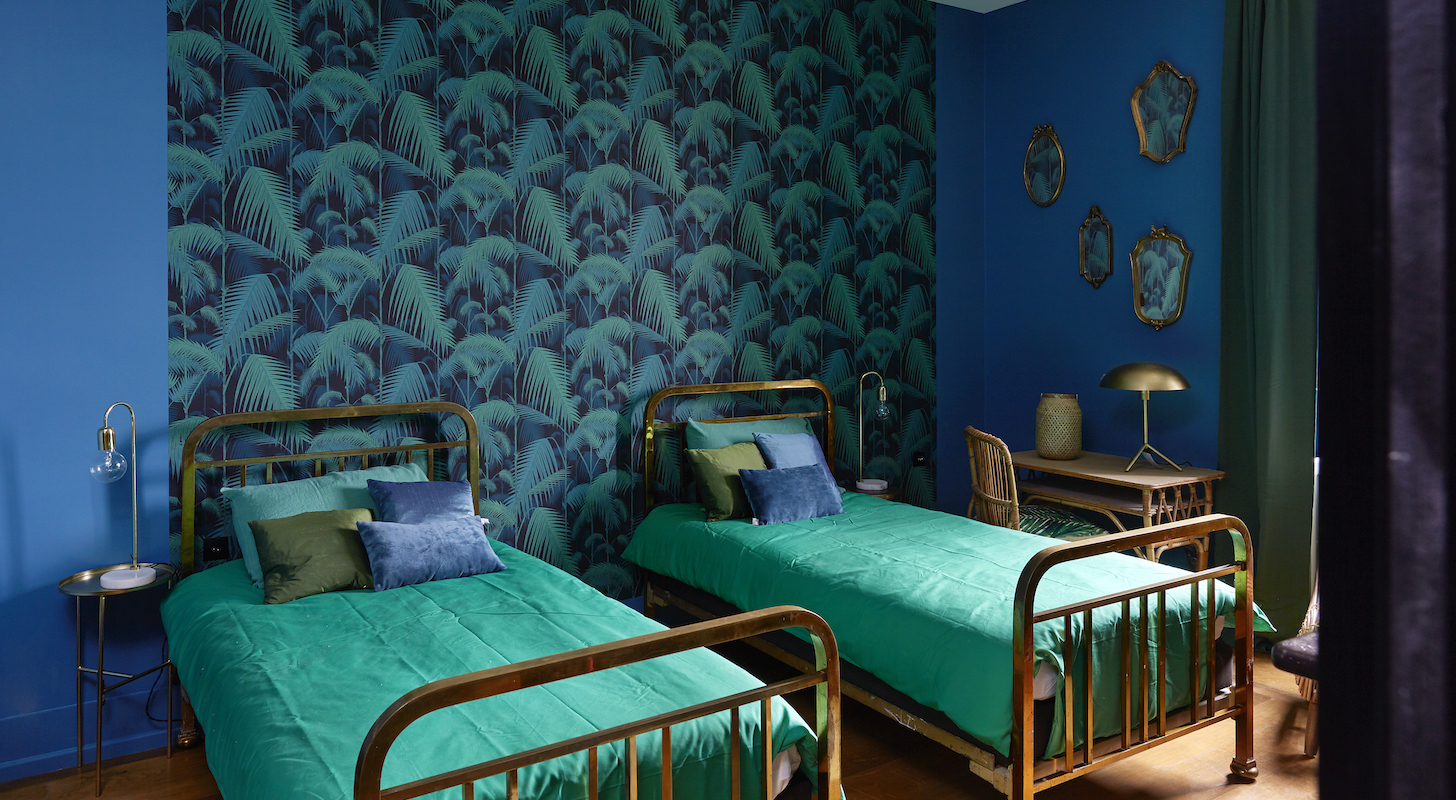 “Guests can buy everything from mattresses to breakfast plates,” outlines Lange. As well as underlining the hotel’s ethos this, he says, has another advantage. “Seeing objects in situ lets customers better appreciate their value.” A 15% discount at the store further encourages revenue.

Similar guest-exposure merchandise models are becoming common at other hotels – sometimes only involving select items. At The Talbot in northern England, for example, 100 Acres toiletries provided in rooms—in big bottles which visitors are asked not to take—are sold downstairs.

In Cambodia, the rationale behind a new “Shop With A ♥” at the Bensley Collection’s luxury jungle lodge, Shinta Mani Wild, is simple: to raise money for conservation work in the surrounding Cardamom Mountains. Selling items such as elephant opium weights, the outlet follows another in sister hotel Shinta Mani Siem Reap, all of whose profits support poverty-stricken local families.

While the aim to turn a dollar is charitable rather than corporate, this still necessitates business acumen. “It is a shop, after all, so we make careful decisions based on sales analysis, the quality of items, and what we think people will buy,” describes Brad Akins, executive director of the Shinta Mani Foundation.

Turnover has been good, he says, and aided by limited overheads. “The only expenditure is on salaries and benefits for a few staff, some modest materials costs like wrapping paper, and payments to suppliers.”

Reduced overhead is also one appeal of Impulsify, a tech company that crafts bespoke, self-service gift shops helping hotels to save on staffing demands and, sometimes, space. It recently designed the new Marketplace concept being rolled out in North American outposts of Crowne Plaza: one-stop convenience stops selling travel essentials, snacks, and beverages.

Quizzed about the Crowne Plaza Milwaukee Airport’s new Marketplace, general manager Mat Meadows is very positive. “Our revenue has increased 155%,” he declares. “The convenience of paying at a terminal or charging to bedrooms without waiting in line has been a huge guest-pleaser. Prior to the Marketplace we had a smaller gift shop with a less diverse product mix, and which wasn’t nearly as attractive.”

The shop requires little maintenance, freeing up employees. “Our staff rearrange product when certain items aren’t moving,” he says – “but that doesn’t happen much.” Have there been any downsides? “Only the upfront costs,” he answers, plus “some construction mess” upon implementation. “Since then, the subsequent performance speaks for itself.” 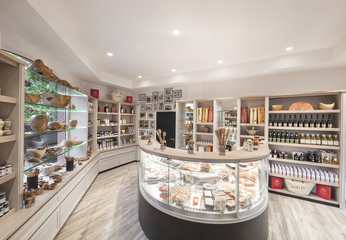 Spotlight on: the evolution of hotel lobbies

Bakeries, bookshops and fashion boutiques are among the innovative ways in which hotel lobbies are standing out – while luring locals and further entertaining guests. Click. investigates 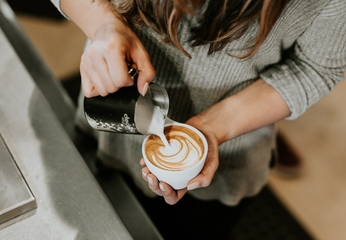 From eco-friendly pods to protecting on-site cafe or bar profit, hotels face dilemmas when it comes to their coffee selection. One thing’s for sure – the demand for high-quality product is continuing to grow 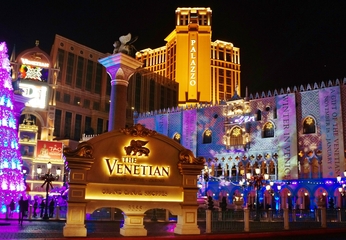 Spotlight on: the world’s largest hotels