With summer in full swing and the dust settling after Thomas Cook’s decision to “discontinue” Club 18-30 earlier this year, we look at why the move is symptomatic of the times

It was an announcement that marked the end of an (uncommonly thirsty) era. In May, the Thomas Cook Group, a giant of the British travel industry, announced its intention “to discontinue the UK market’s Club 18-30 holiday brand after Summer 2018, as a result of the continued strategic review of our differentiated holiday offer”.

Bar-owners across the Mediterranean may well have wept. The brand – which, as the name suggests, caters to 18-to-30-year-olds – has long been synonymous with budget package deals, heavy drinking and no holds barred party antics. But now, it seems, this demographic is moving its focus away from the time-honoured combination of sun, raucous parties and getting drunk.

The Thomas Cook Holiday Report 2018 goes some way to explaining why. It’s partly down to “ego travel”. The study finds that more than half of 18-to-24-year-olds now consider social media posts as a factor when choosing a hotel – and cheap and cheerful alcohol breaks don’t hold huge appeal where Instagram is concerned. 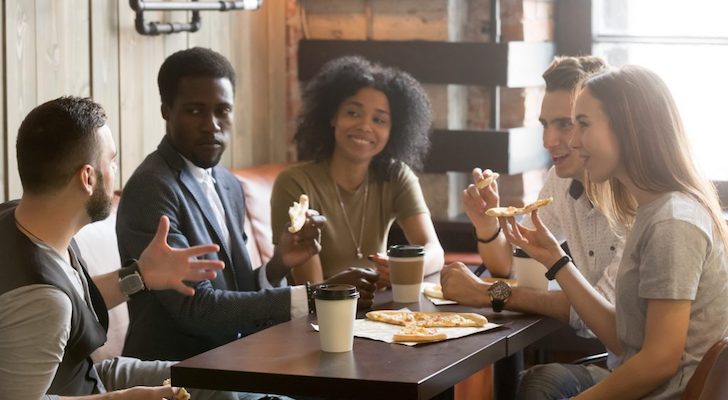 Millennials are choosing to spend more money and time on experiences. Photo: fizkes.

Emily Mikus of Canada-based tour operator G Adventures, which has offices on three continents and counts the 18-to-30 age group as a key target market, agrees that technology underpins much of what makes the sector tick. She says: “This demographic is choosing to spend more money and time on experiences, and I know first-hand that people are walking into storefronts or agents with a photo on their phone and asking to go to specific places.”

“The core values behind why we travel – adventure, experiencing something new – haven’t changed,” she continues. “But we now have access to so much real-time information online that the driving factors behind where people go are often the photo opportunities they see, and the cool moments they can have there. It’s huge.”

It would be short-sighted to dismiss this approach as shallow. Karun Budhraja,Vice President, Corporate Marketing & Communications of the Asia Pacific team at global travel tech firm Amadeus, points out that there’s more than egotism at play (and what is travel anyway, if not a form of self-interest?).

“When I look at my two teenage daughters travelling on their own, their approach to travel is completely contrary to mine when I was their age,” he says. “For them, it’s all about being connected, real and authentic.”

“More so than the generations that have come before them, millennials are not only embracing but have been born in an era of technology, and this technology is enabling and creating new ways of travelling,” Budhraja explains. “Millennials have a willingness to rattle the status quo. They want new and different experiences to other generations, so the industry must serve them differently – or serve them on their terms and conditions.”

Substance, in other words, is as important as style. A perfectly framed selfie in a spectacular location might be the aspiration for some travellers, but the biggest pull is, of course, the destination behind the photo. A 2017 study by event and ticketing website Eventbrite, meanwhile, showed that millennials are more driven by healthy lifestyles and less drawn to alcohol than previous generations, perhaps giving another reason why Club 18-30’s days are numbered. And then there’s the all-important point – how should hotels and other properties be adapting to this key demographic, if they haven’t already?

“You can’t market to an 18-to-30 traveller in the same way you can to a National Geographic traveller,” says G Adventures’ Mikus. “Their wants and desires are different. You have to make sure you’re speaking the appropriate language: fun, light, charismatic and carefree. In particular they’re looking for unique spaces, and to be staying somewhere that’s in touch with the community – where they feel part of something a little bigger.”

Treating this generation of travellers as a disparate demographic is another key point. “There is no ‘typical’ traveller,” believes Amadeus’ Budhraja. “Travel providers should prioritise cultivating relationships and embracing travellers’ individuality. Things like Artificial Intelligence, voice chatbots and virtual and augmented reality will be crucial to the industry over the next few years. Technology will be a second skin for 18-to-30 travellers in the future.”

So does all this mean that the young travellers of tomorrow will be choosing fresh destinations to visit, or will the favoured holiday spots of today remain popular? There’s a growing appetite for travel to lesser-saturated countries, according to Mikus, although long-established destinations will retain their appeal – as long as they move with the times.

“Generation Z and Millennials are starting to travel to some niche destinations, trying to look for 'unmarked paths',” she says. “So although this demographic is still travelling to places like Southeast Asia, we've seen an increase over the last few year in places like Sri Lanka, Japan, Morocco and Egypt, and I can see this will be a continuing trend.”

Those bar-owners on the Med might not see their custom plummet overnight, then, but it might be wise to give their future plans a tech-savvy tweak. 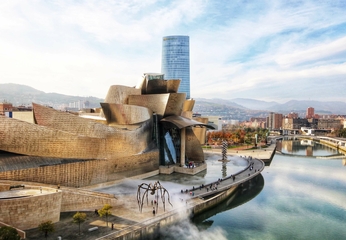 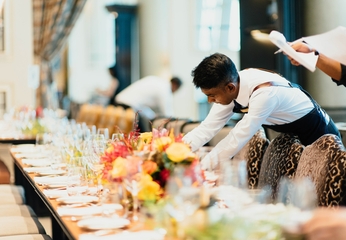 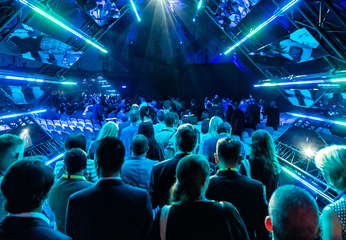