Click. Magazine-499|Trends & Insights-6|Early market trends: Oceania’s road to recovery-17790
Skip to main content
As government travel restrictions ease across Oceania, an uptick in domestic and leisure travel is the region’s light at the end of its recovery tunnel. We spoke to industry experts about early market trends and expectations moving forward

Compared to harder-hit regions like Europe and the US, Oceania has kept Coronavirus (COVID-19) cases relatively contained. New Zealand, in particular, has been praised for its early approach to restrictions, going 24 days without a single Coronavirus case before reporting two new cases in late June. But with strict border closures and the current lack of travel corridors, the region’s tourism industry isn’t emerging from the pandemic unscathed.

“Broadly speaking, across Oceania we’ve been able to get on top of the virus and give citizens some degree of confidence,” says Matthew Burke, Regional Manager at STR, a global market data company. “But from an economic view, it’s obviously still having quite an impact. Australia and New Zealand are quite fortunate because the majority of their demand is domestically orientated. As long as we have a reasonably strong economy, we can continue to see people booking accommodation.

“For other destinations almost solely reliable on international demand – such as the Pacific Islands, Fiji and French Polynesia – without exposure to wider demand, they are going to suffer a lot longer.”

Domestic travel has increased across both Australia and New Zealand, with local travel intent switching from international to domestic as a result of national border closures. “It’s been spoken about that borders aren’t going to open until at least next year, so there has been a strong interest in domestic trips,” says Tracey Foxall, Regional Director at Booking.com. “We’re seeing this, from search data, as a stronger trend in New Zealand than we have in Australia where I think people are still hoping for some kind of international trip.”

An international trip may be on the horizon, with talks of a potential travel corridor between Australia and New Zealand leaving industry experts optimistic about trans-Trasman travel. However, one country may be the larger beneficiary. “We’re seeing that there’s a higher intent for New Zealanders to visit Australia than there is reciprocal,” says Foxall. “There is a much higher percentage of New Zealanders adding Australian properties to their wishlist than the other way around at the moment.”

While the region has seen a boost in domestic demand, the perceived safety of a destination ultimately plays the biggest role in travel sentiment. “There’s a strong correlation between what’s happening in the media and travel sentiment across the region,” says Foxall. “With zero cases in New Zealand, people’s confidence shot up and we saw an increase in searches.”

Devastatingly for the region, the Coronavirus outbreak wasn’t the first crisis it had to battle this year, with the preceding bushfires wreaking havoc across Australia. “We didn’t have a great January due to the bushfires but, interestingly enough, we had a pretty good February,” says Dean Long, CEO of the Accommodation Association of Australia (AAOA). “A lot of domestic travel had picked up by then, but we only had about three weeks of this great trade before the pandemic started and we dropped to -10%.” 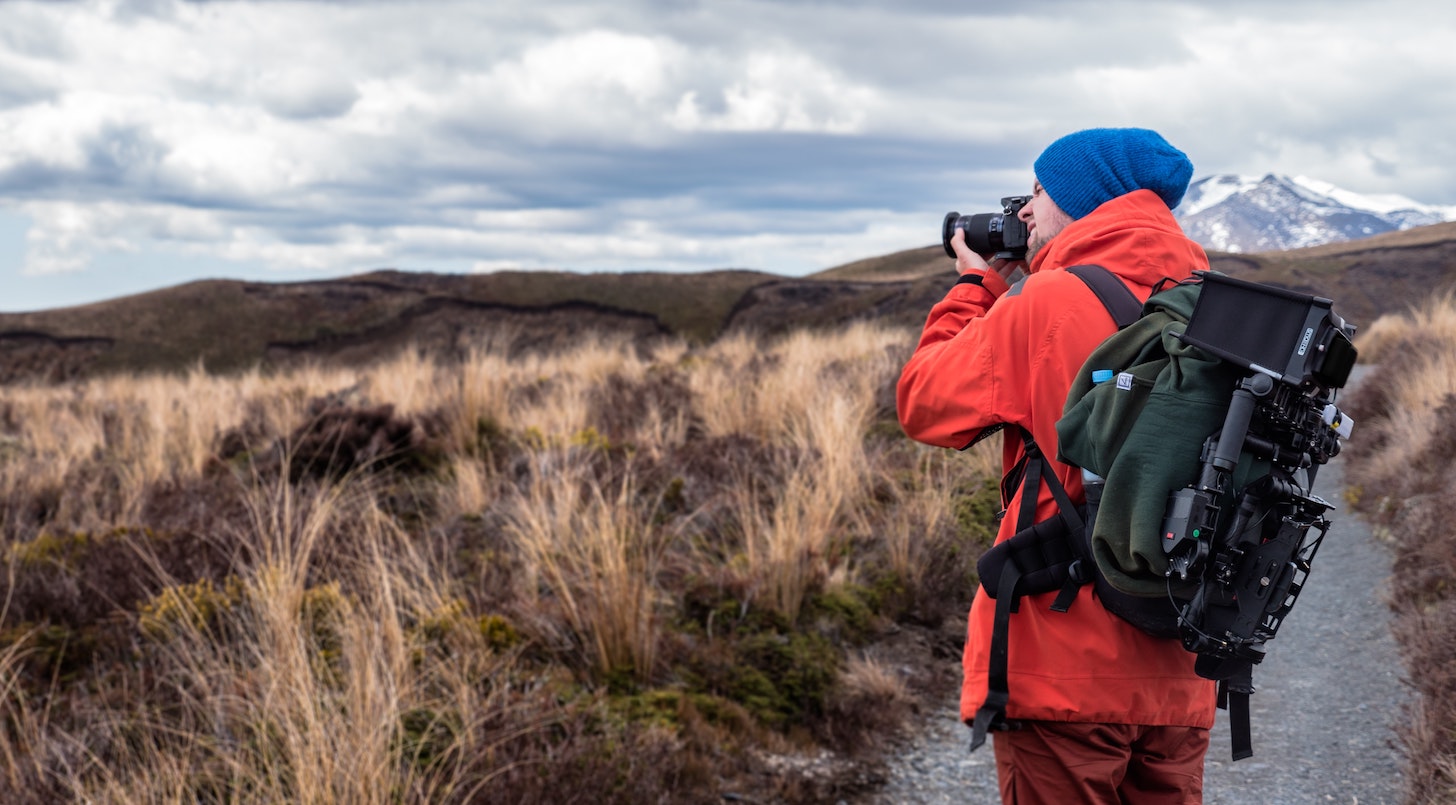 “Outside of Victoria where an outbreak has occurred, we are now starting to see demand pick up again. We’re starting to go from -10% to 20-30% occupancy, which is pretty good since the outbreak,” Long continues. “The Accommodation Association of Australia is forecasting that we will be around 50% occupancy by the end of this year. By July 2021 we will hopefully see that breakeven point, which is a faster recovery than what we were predicting earlier on.”

Currently stimulating the most demand in both countries is weekend travel, according to STR’s Burke. “The first signs of traditional demand have been on the leisure side with weekend spikes,” he says. “For example, occupancy in New Zealand peaked at 60% for the Queen’s Birthday long weekend at the end of May on a national level." Subsequent weekends have been between 50-60%. Queenstown, in particular, saw 80% albeit that’s based on slightly reduced levels of supply as some properties still remain closed.

“In Australia, we see that destinations within driving distance of large populations are benefiting more strongly from this trend. For example, the regional area surrounding Sydney saw occupancy peak at 82% on the Queen’s Birthday long weekend on the Saturday night, before dropping back to the mid-20s during the week. Subsequent Saturdays have seen occupancy levels around 60%.”

The rise of the regional traveller

With New Zealanders and Australians now embracing their backyard and searching for their travel fix closer to home, there’s been an increase in demand to destinations within drivable distances of large populations.

“We’re seeing some really good recovery in the regions, more so than the cities,” says AAOA’s Long. “People are definitely getting out and reconnecting with nature, and as a result, the caravan park segment and smaller regional motels are seeing a faster rebound than what we were expecting. In my opinion, regions are going to outperform cities for the next 12-18 months.”

This trend is echoed by STR’s Burke, who has been collecting forward-looking demand data across Australia. “Of the markets we’ve got on the books, we see that regional markets are seeing higher levels of occupancy in their forward-view than the capital city markets are,” he says. “Over the next couple of months, we see there isn’t a great increase in what’s coming through for that market. If there is, it's a very short-lead window and most of it is the new allocation of quarantine guests. Areas surrounding cities are getting a lot of pick up leading into the school holiday period.”

According to Long, in order to see an uptick in city demand, we’ll first need to see corporate travel pick up again. “While there is usually that strong international leisure demand coming through, the bread and butter of most city hotels is the domestic corporate traveller,” he says. “30-50% of city business district trade comes from that space, so it’s really important we get that back.” 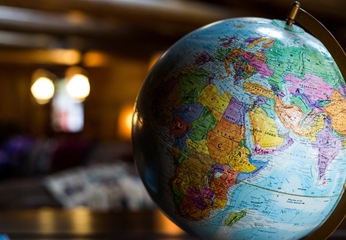 With countries at different stages of the pandemic and travel happening at varying rates, Europe’s recovery will be anything but linear. But with its strong domestic traveler base, the DACH region may have a head start
Save 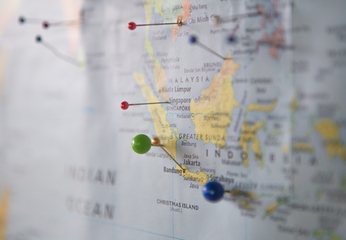 As restrictions begin to ease across Southeast Asia, some countries are finding life after lockdown easier to navigate than others. From domestic demand to booking behaviour, we spoke to industry experts about early market trends and how the situation is unfolding across the region
Save 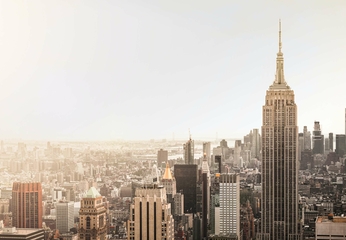 Unlike neighboring countries in NORAM, US partners must tailor state-by-state responses, but opportunities exist for partners who take a hyperlocal view